While we were in London we visited the most famous, biggest and the oldest toy department store in the world Hamleys. However my students are teenagers they love this place and teachers, too. I believe we are children all our life it's true.

Hamleys is the oldest and largest toy shop in the world and one of the world's best-known retailers of toys. Founded by William Hamley as "Noah's Ark" in High Holborn, London, in 1760, it moved to Regent Street in 1881. 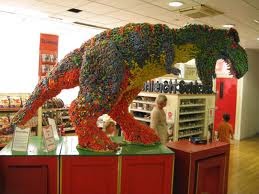 Its flagship store in London is across 7 floors with more than 50,000 toys. Located at Nos. 188-196 Regent Street, it is considered one of the city's major tourist attractions, receiving around five million visitors per year. The chain has six other outlets in the United Kingdom and others worldwide.

And just a few photo of my favourite park in London - Hyde Park. 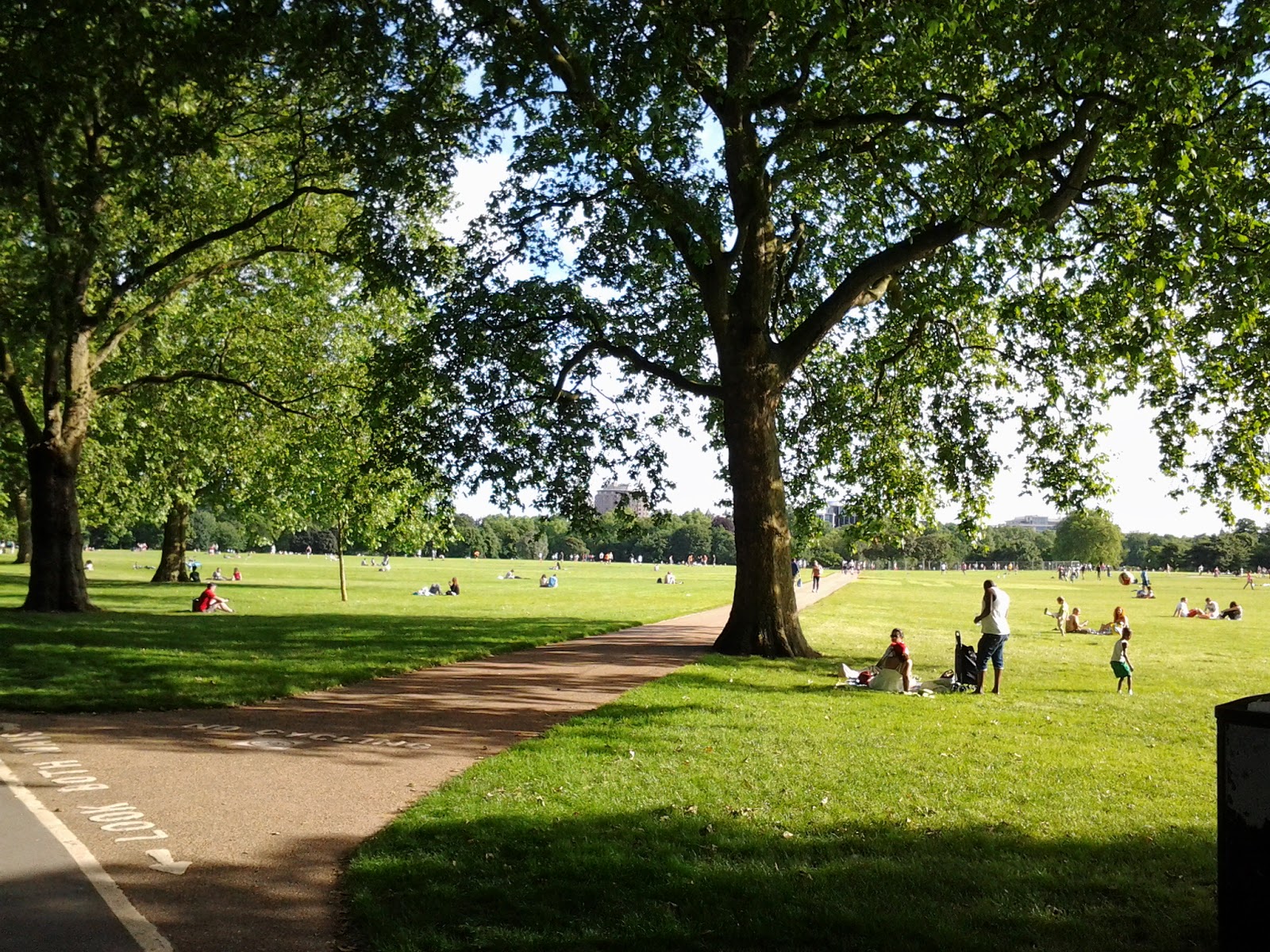 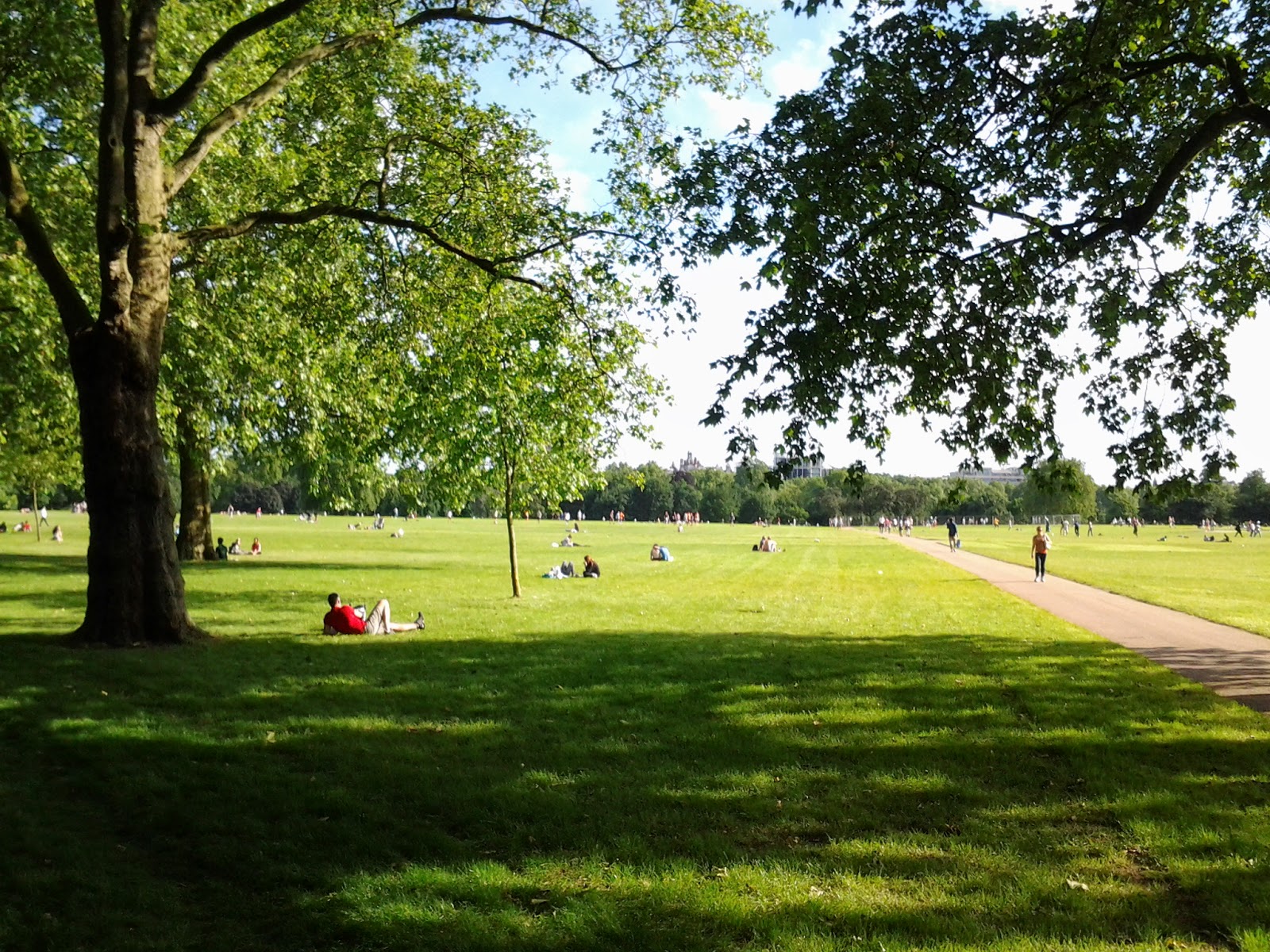 Hyde Park is one of the largest parks in London, and one of the Royal Parks of London, famous for its Speakers' Corner. 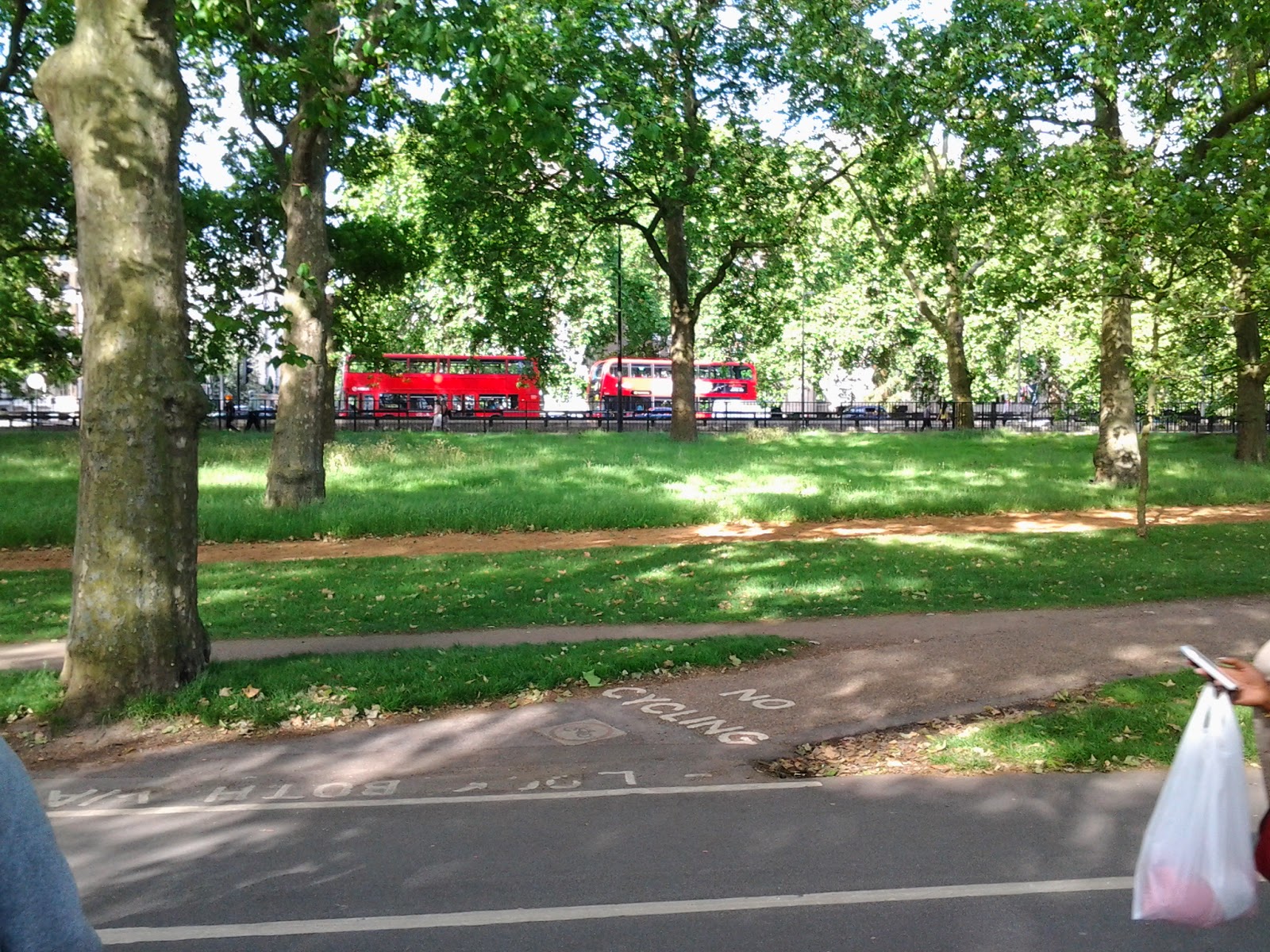 A Speakers' Corner is an area where open-air public speaking, debate and discussion are allowed. The original and most noted is in the north-east corner of Hyde Park in London, United Kingdom, the site of the Tyburn gallows used for public executions. Speakers there may talk on any subject, as long as the police consider their speeches lawful, although this right is not restricted to Speakers' Corner only. Contrary to popular belief, there is no immunity from the law, nor are any subjects proscribed, but in practice the police tend to be tolerant and therefore intervene only when they receive a complaint or if they hear profanity