This weekend we are going to visit Rybnik a town located in Upper Silesia.  Rybnik in the Middle Ages was a fishing village but today is known in Silesia as "town of roundabouts". It is the best to start the tour of the town with the historic market square , surrounded by houses built in the Classicist style, dating back to the late 18th century and the first half of the 19th century. 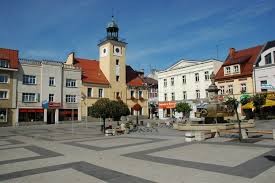 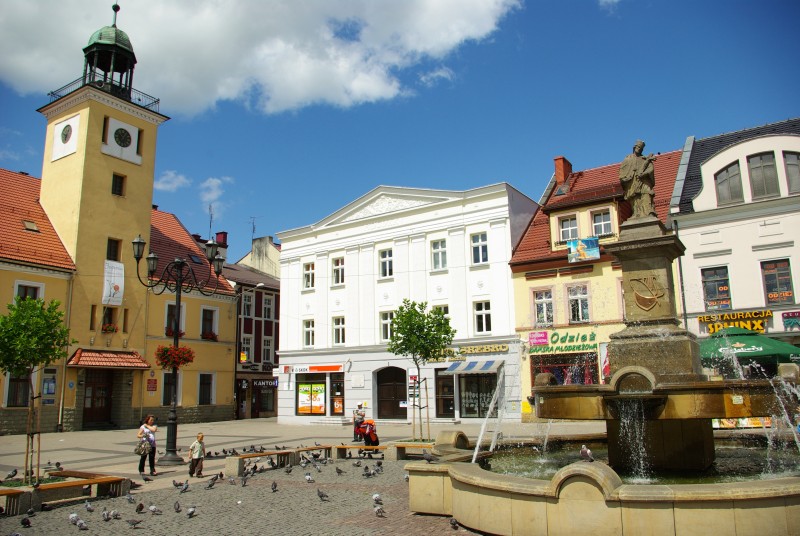 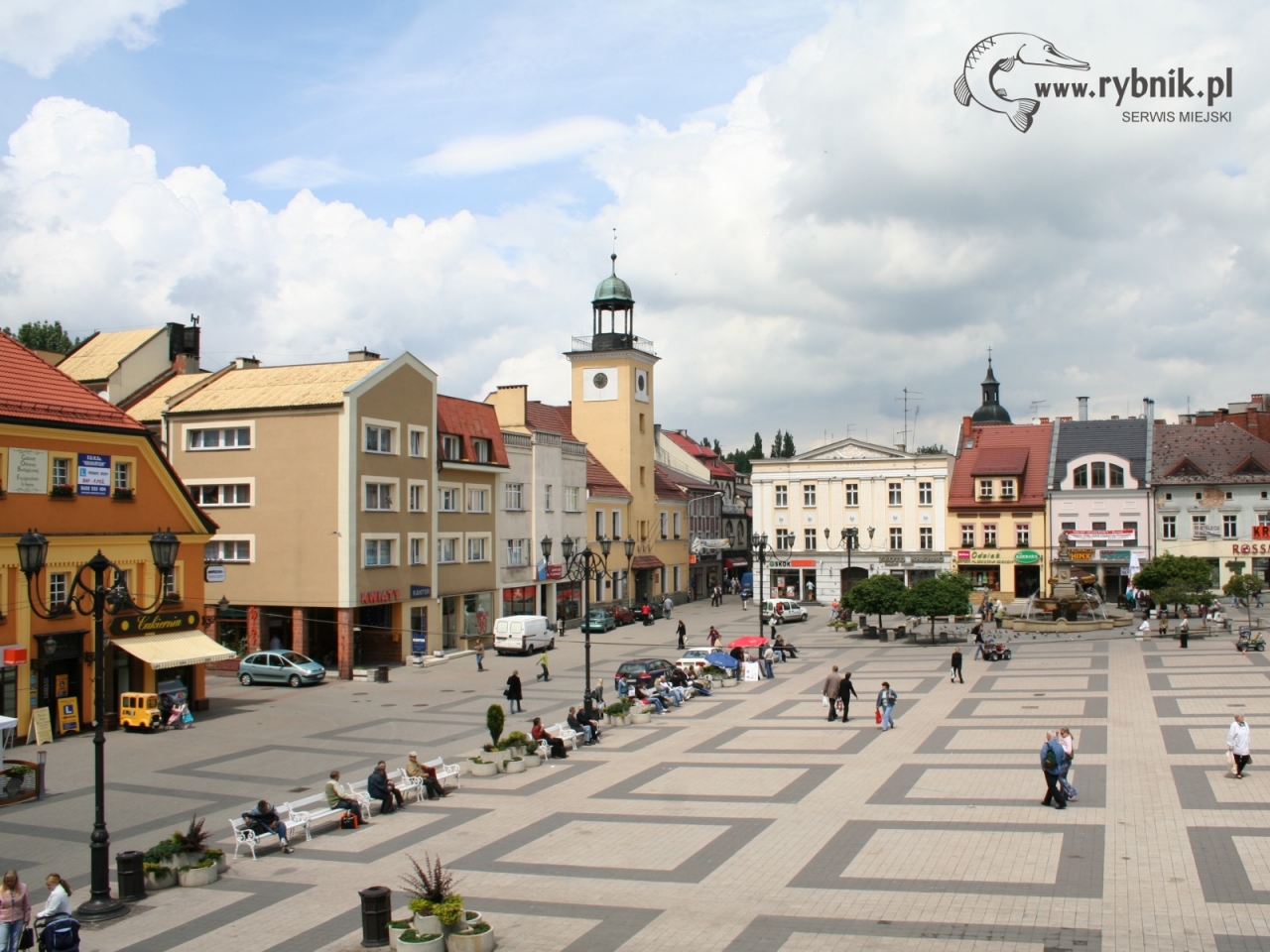 Rybnik it is also a meeting place for the fans of motorcycle speedways,. Speedways races have been organised at the Rybnik Stadium since 1931. 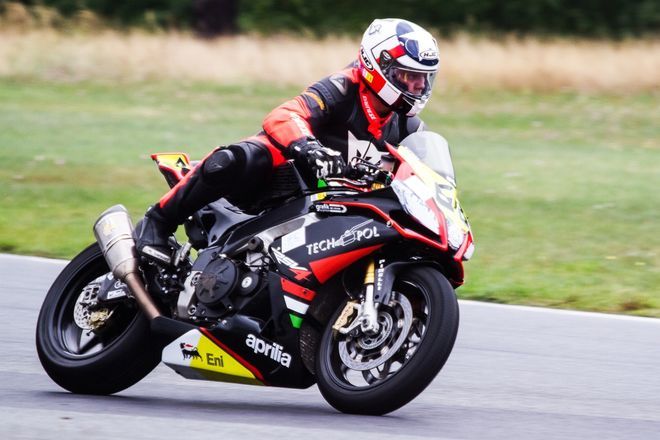 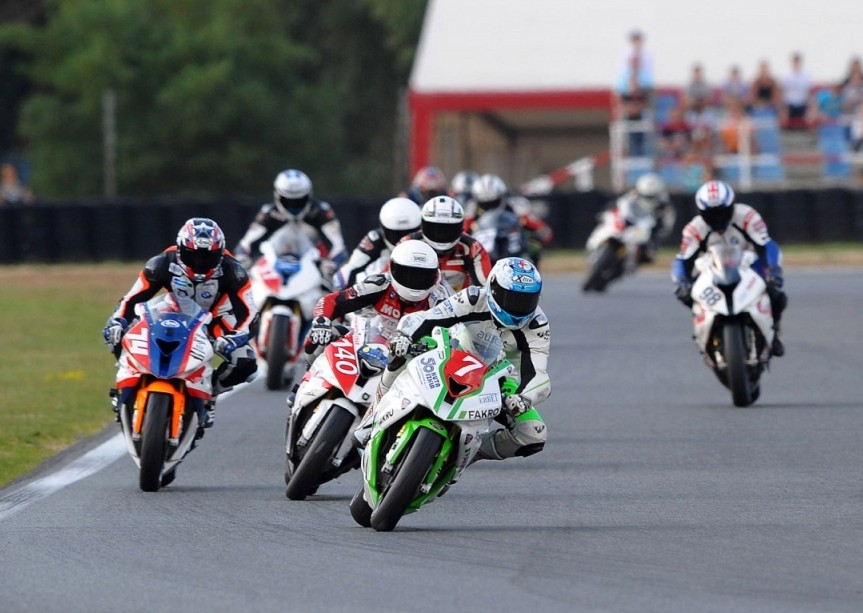 Rybnik and the Rybnik district are full of wooden churches. 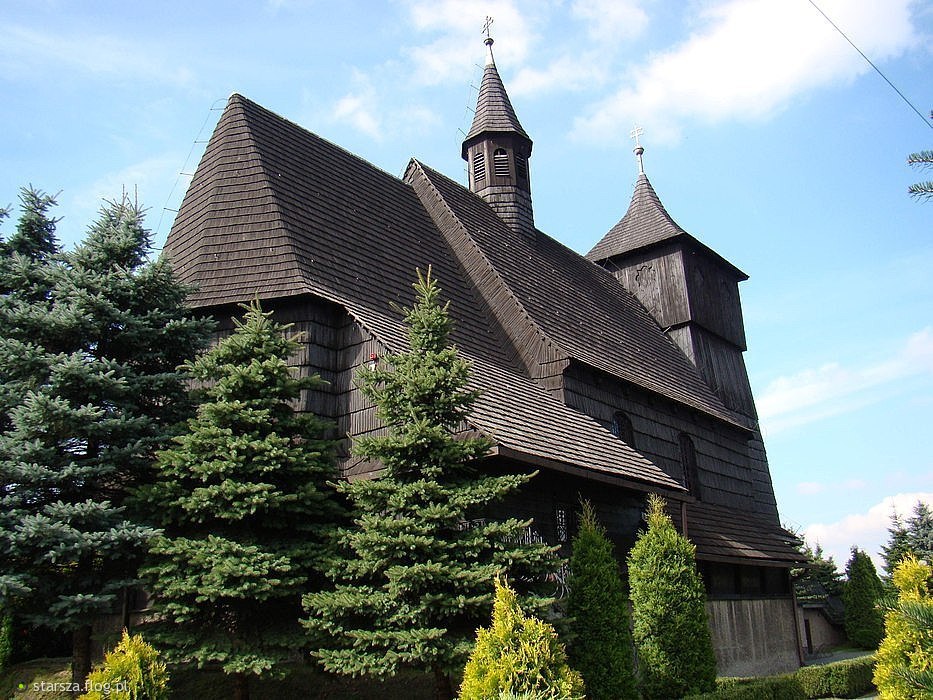 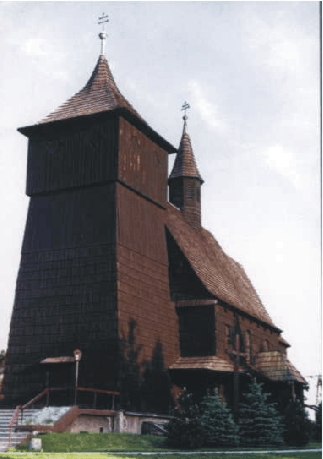 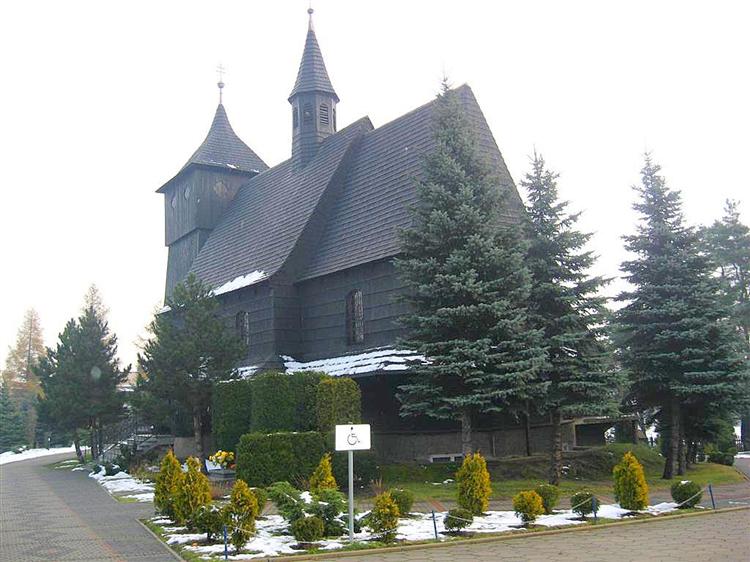 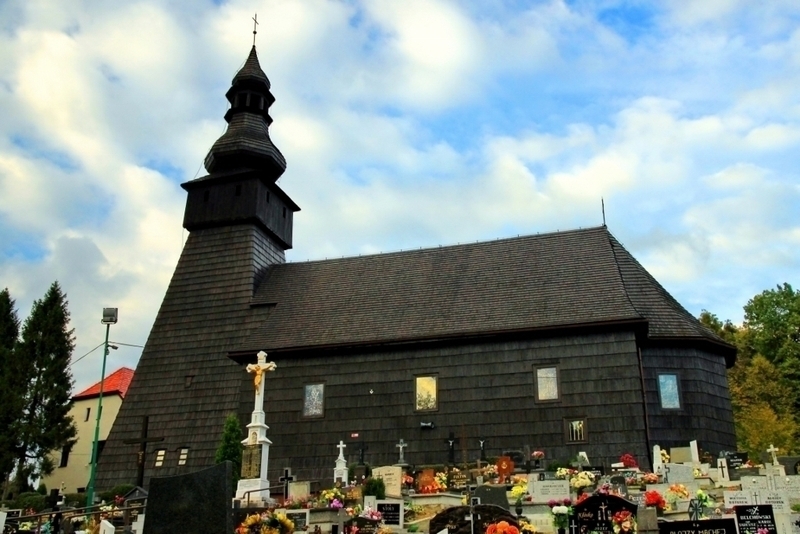 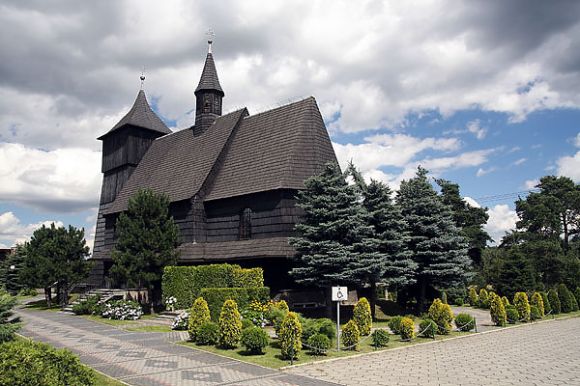 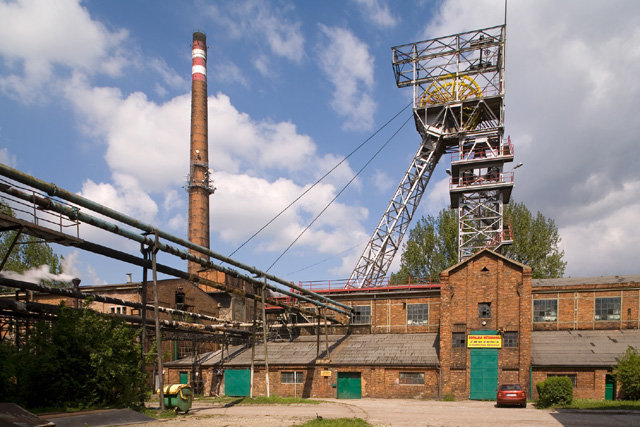 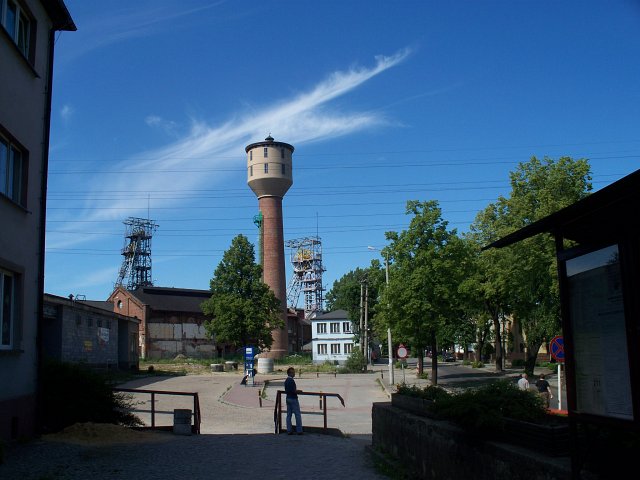