Today in the morning I was in Katowice and I visited Roman Catholic Church. In my opinion it looks fantastic. It is located near downtown so a lot of people visit it.


Katowice's oldest existing Catholic parish church was built from Silesian dolomite, not the usual red brick, between 1862 and 1870 to a design by the famous Breslau architect Alexis Langer. Originally planned on a far grander scale than it was eventually built, the 43m-long, 31m-wide neo-Gothic building features an eye-catching, trademark Langer 71m octagonal tower and a feast of good things inside. The altar in the transept supposedly dates from the 15th century, whilst the wonderful stained glass windows on either side of the nave representing sin and virtue are the work of Adam Bunsch (1896-1969). The Chapel of the Holy Sacrament includes a likeness of Father Emil Szramek in traditional Silesian dress. Szramek was the parish priest from 1926 until his arrest by the Gestapo in April 1940. Sent to a number of concentration camps including Dachau, where he quickly became a spiritual leader for other incarcerated Silesian priests, he was murdered on January 13, 1942. ( wiki) 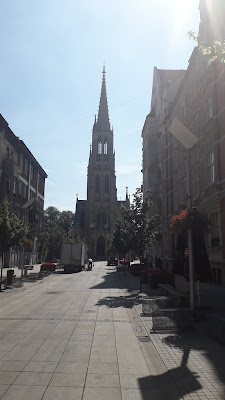 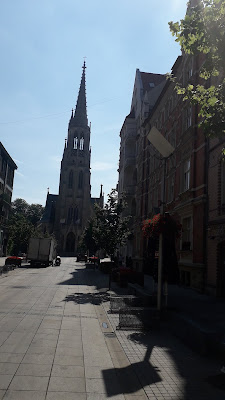 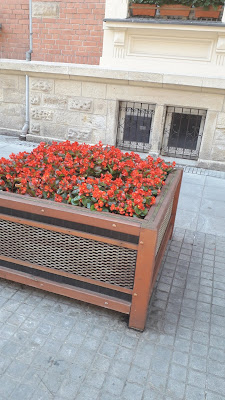 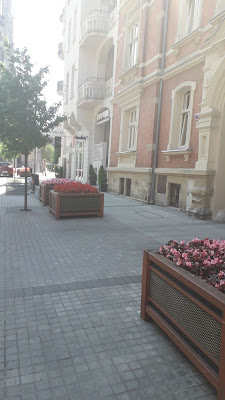 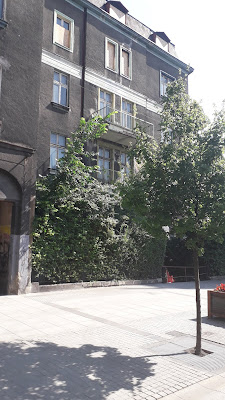 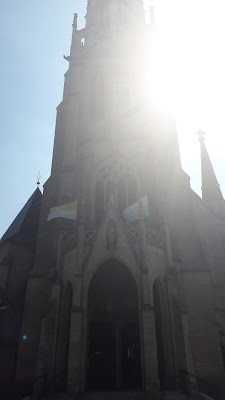 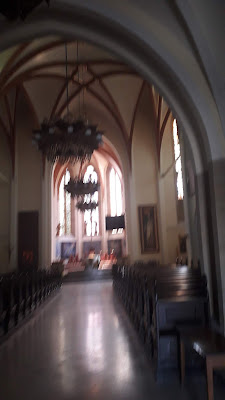 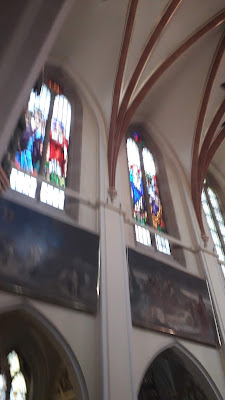 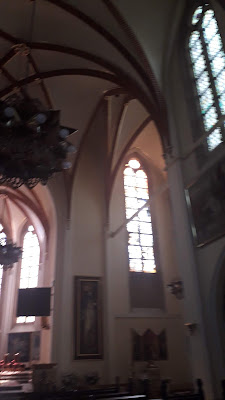 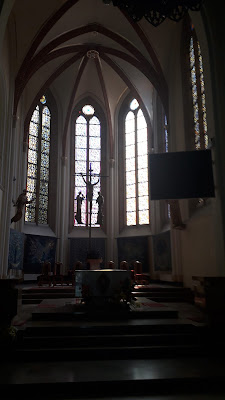 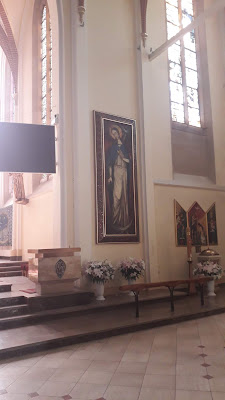 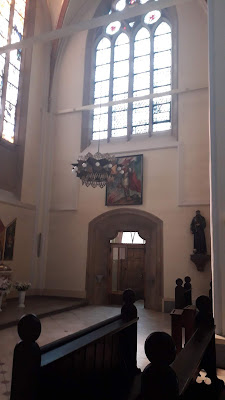 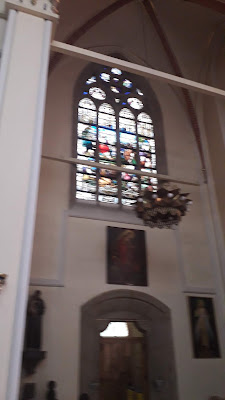 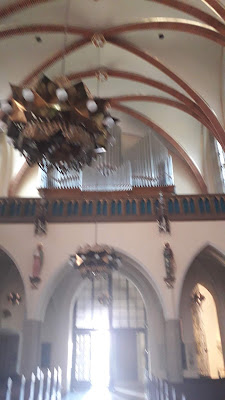