Cracow is said to be a city of a hundred churches. There is not slightest exaggeration in this statement. Today one can count as many as 119 churches in the city. The churches best represent the history of Cracow's architecture. Not only are Cracow churches and convents places of religious worship, they are homes to numerous historic mementoes and priceless works of art and culture. 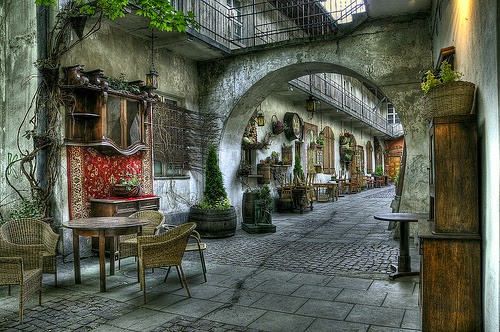 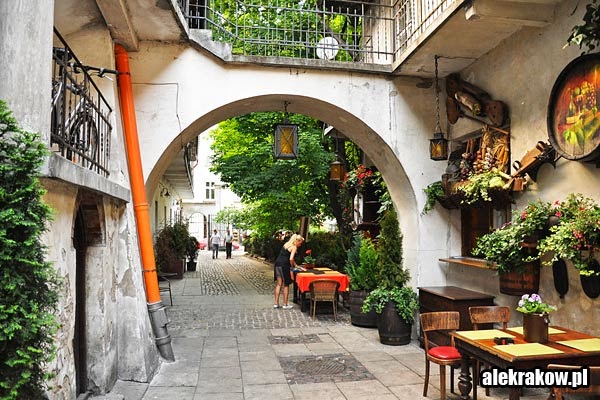 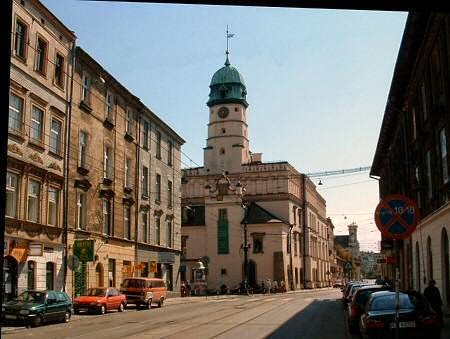 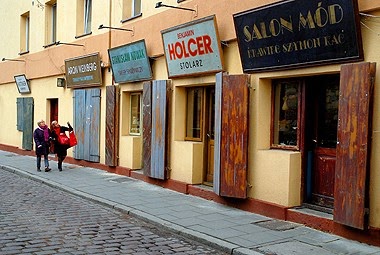 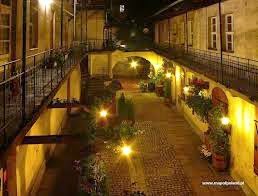 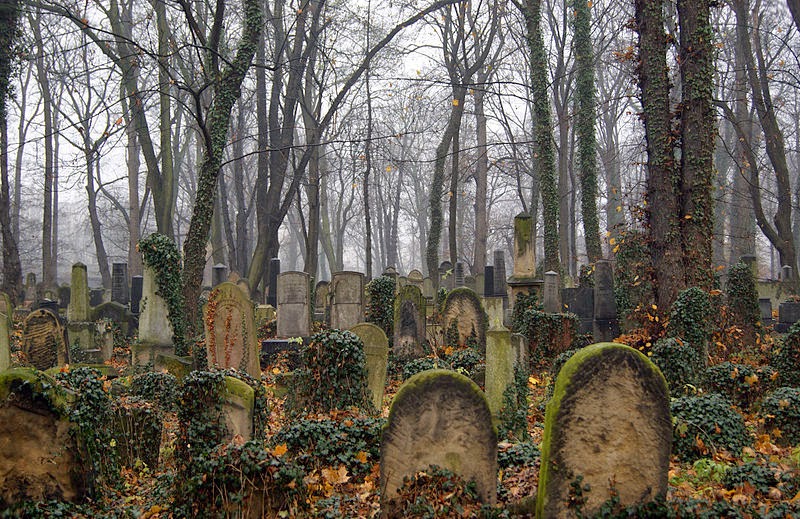 Lady with An Ermine.

She was well-educated, liked to read poetry, was interested in arts. She also liked music, played the lute and sang beautifully. When her portrait was painted, Cecillia Gallerini was staying at he court of Duke Lodovico Sforza. This beautiful seventeen -year-old girl has given her ducal lover two good-looking sons. After the love was over, her lover gave her the girl a generous dowry. He found her husband and donated the dal Verne Palace. She passed away in 1536 at aged 68.


Leonardo da Vinci's masterpiece was for long years part of the family collections.  The painting on chestnut wood ( 54,8 cmx40.3 ) was purchased by Adam Czartoryski in 1800 as a gift for his mother Izabella nee Fleming. Today the masterpiece requires a visit to the Czrtoryski Museum in Cracow. 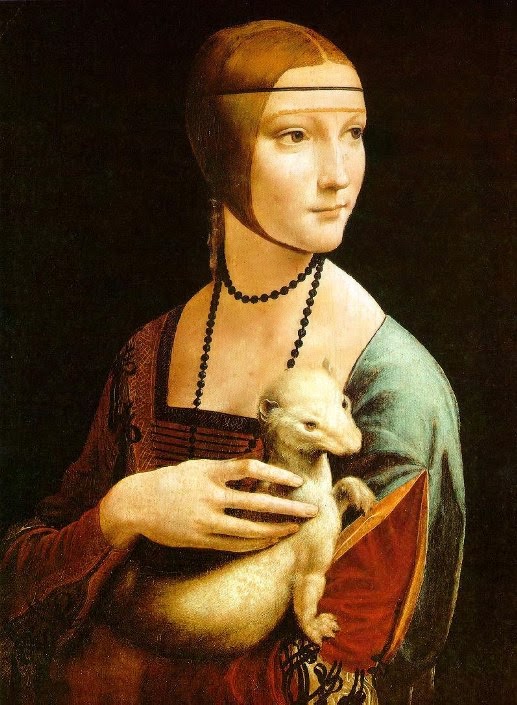 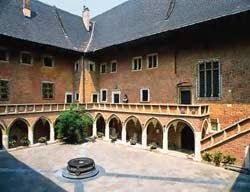 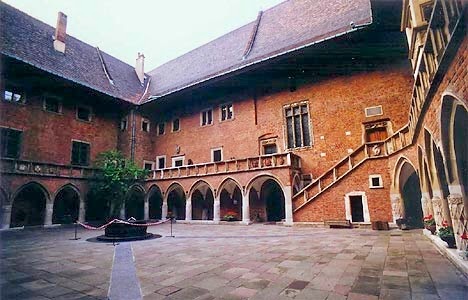 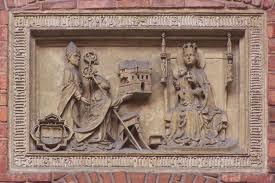 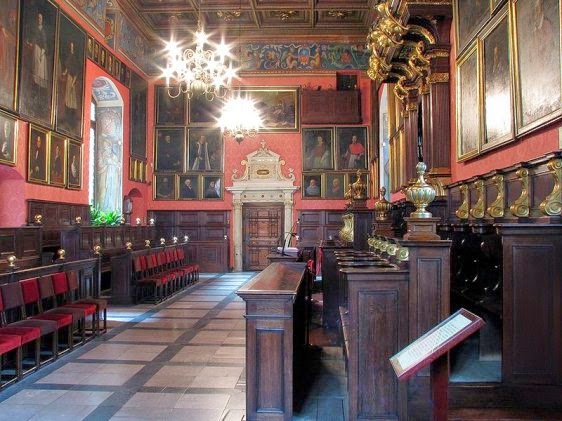 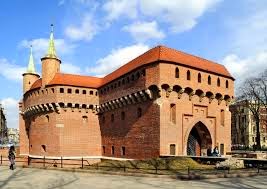 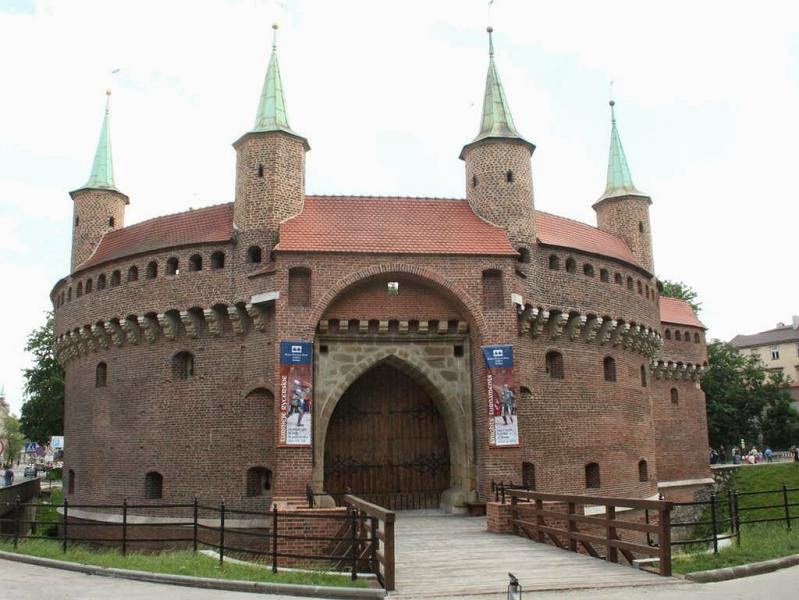 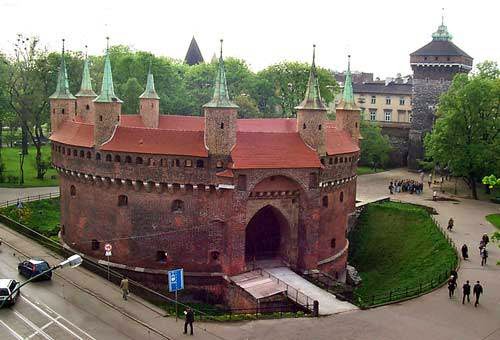 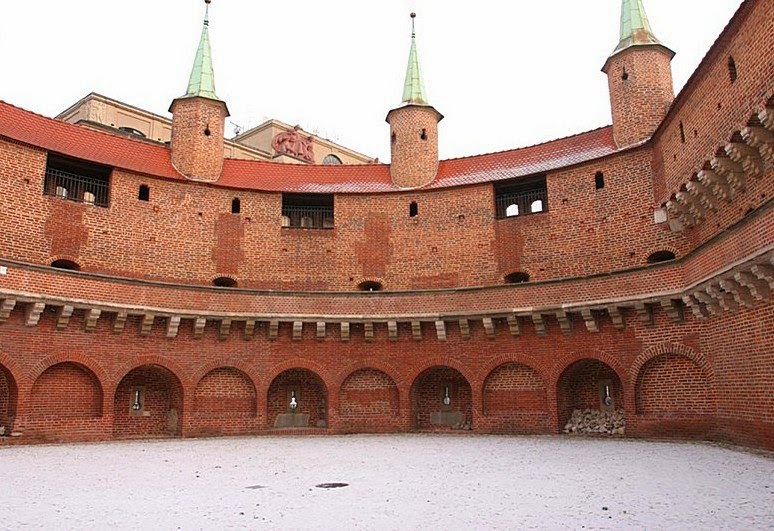 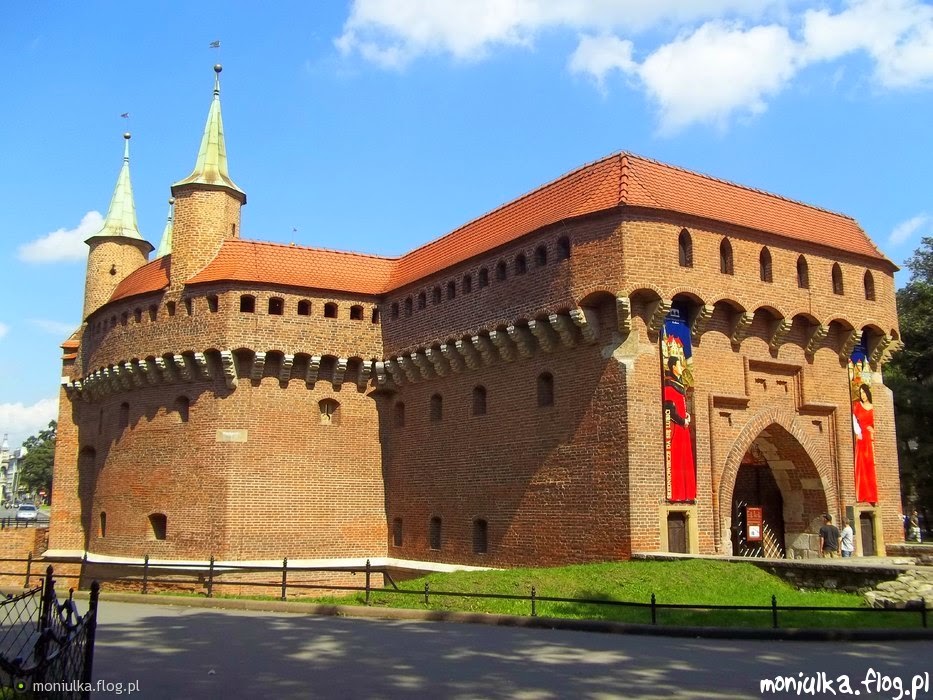 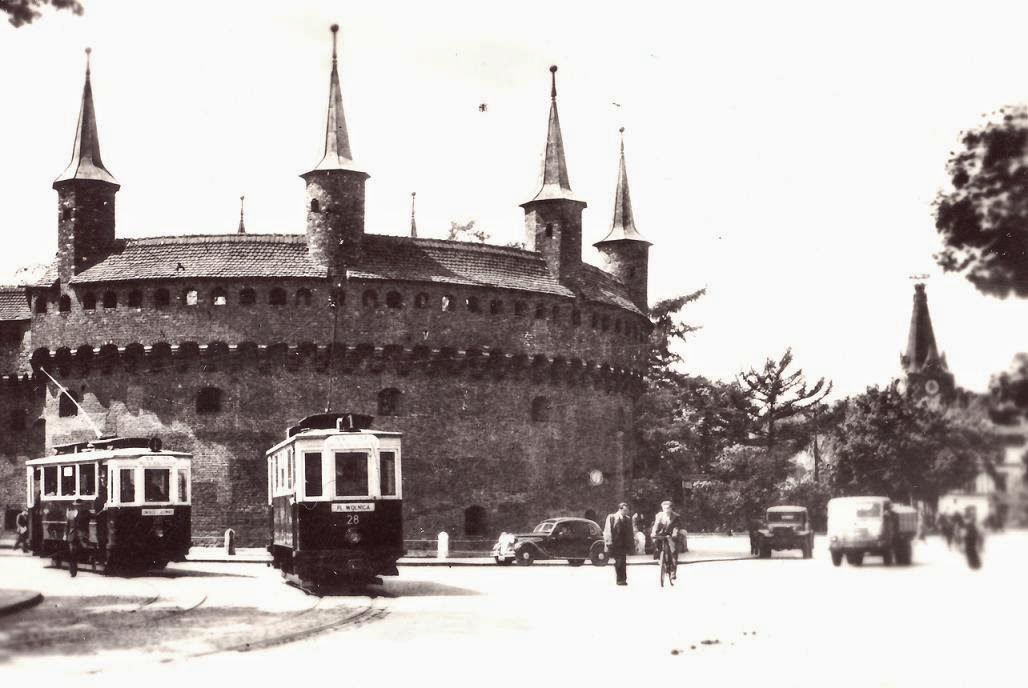 The Wawel Royal Castle, located by the Vistula river in Krakow, is one of the most important royal residences, as well as a symbol and a monument of Polish history and culture.
The first castle was erected on the Wawel Hill already in the 11th century. For over 500 years, until the capital was moved to Warsaw, Wawel was the main residence of the Polish rulers. During the reign of the Jagiellon dynasty, a complex of Romanesque buildings was rebuilt into a beautiful Renaissance residence.
In theWawel Castle there is a big collection  of wool-silk -woven paintings which have been named after Arras, a small town in the north of France. The first Arras tapestries were brought to Wawel Castle by Queen Bona. Later her husband King Zygmunt bought 18 tapestries in Antwerp.
In 16 th century there was 356 tapestries. The priceless collection dispersed all over the Europe. By various routes, Wawel tapestris reached Bari, Vienna, Stockholm, the court of Pope urban VII and France. After the partition of Poland in the 18th century, the collection was sent to Moscow folowing the order of Catherine II. They adorned the Tsars palaces in Petersburg, Moscow and Kremlin. They returned to Poland following the Treaty of Riga. 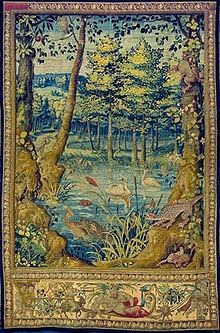 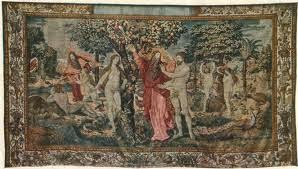 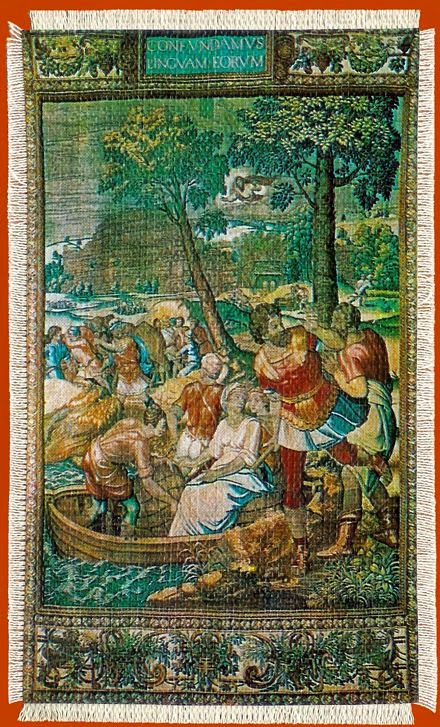 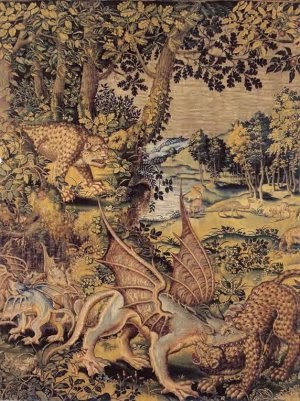 Tapestries present landscape,animals motifs and connected with a Bible. There are also heraldic compositions with monarchs.


During WWII the tapestries had a long Odyssey. Hidden from occupying Nazis, the travelled through Romania, France and England and finally reach Canada. Only 136 of them returned to their original location in 1961.
Luckily the Cracow collection is still one of the finest in the world. A collection of Arras are displayed in the Renaissance wing of the castle. 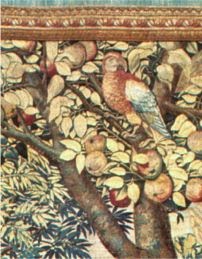 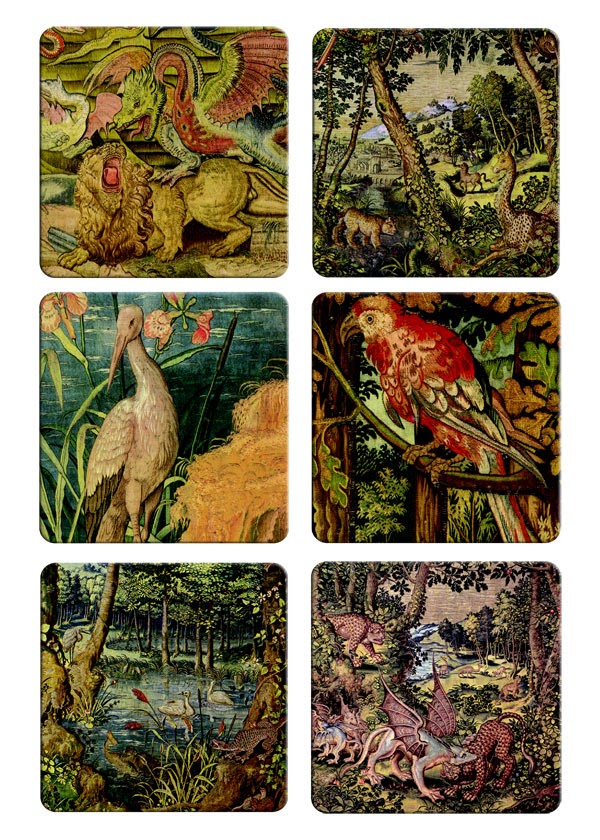 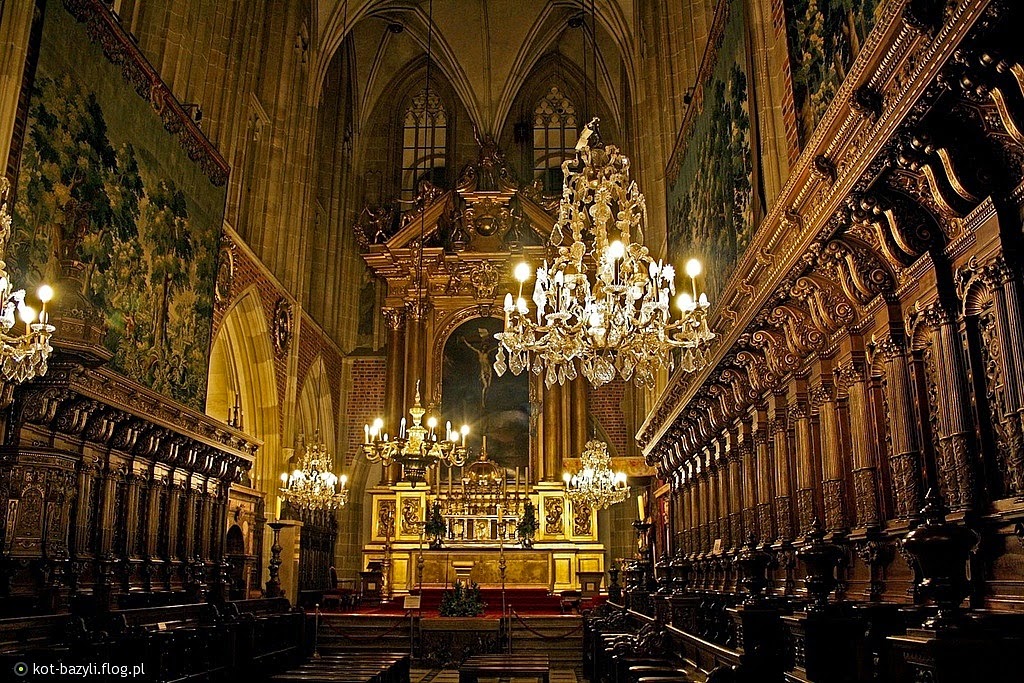 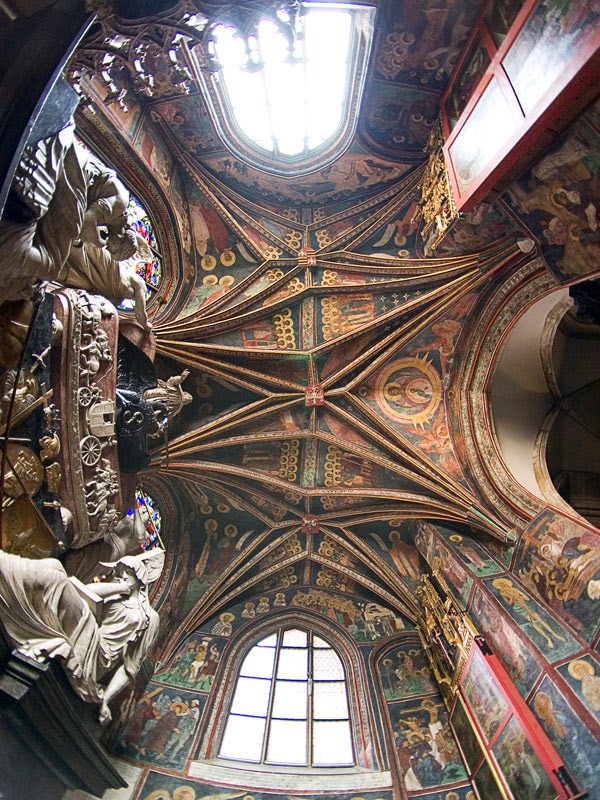 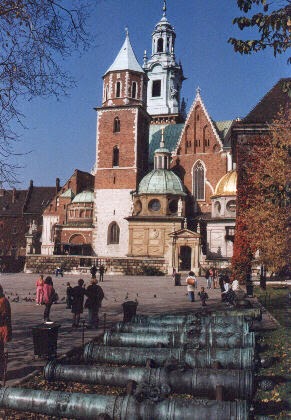 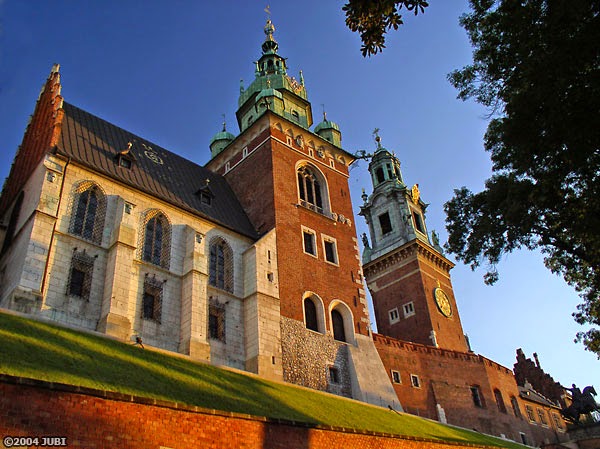 The Cloth Hall in Cracow is situated in the Main Market Square.  It is the oldest commercial Cloth Hall still in operation. Many Europeans cities used to have their own cloth halls, but only  Cracow has such an old trade centre which has survived and still continues to operate.
The first historic account about Cloth Hall can be found in the records by Ibrahim ibn Jacob from Cordoba. He wrote that Slav city on the Vistula River was a large  and important trade centre. 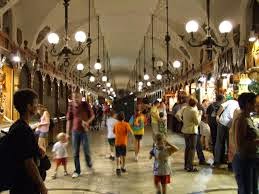 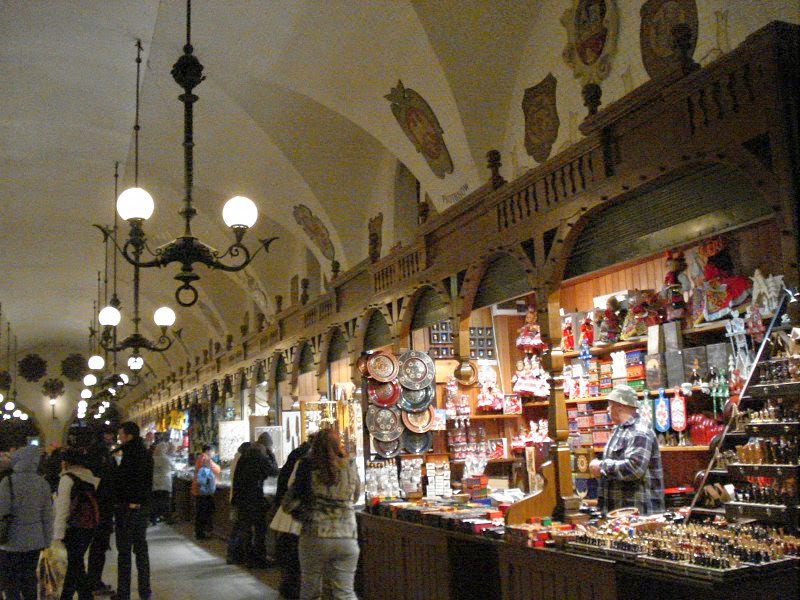