7th March 2017
Personally I do not celebrate women's day but some women do.

Started as a political event, the holiday blended in the culture of many countries (primarily Russia and the countries of former Soviet block). In some celebrations, the day lost its political flavour, and became simply an occasion for men to express their love to the women around them. 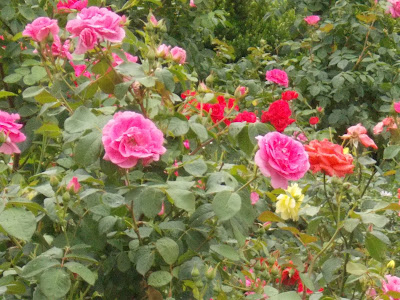 Women's Day was very popular during communistic times and has been is celebrated more as a national holiday for all women, whether they are 8, or 80 years old. At that day, all women in Poland receive special attention usually by getting a flower – carnation and a pair of stockings. In addition to flowers and a pair of stockings, they sometimes receive greeting cards, which are not that popular in Poland as they are in North America. On May 8, 1965 by the decree of the USSR Presidium of the Supreme Soviet International, Women's Day was declared as a non working day in the USSR "in commemoration of the outstanding merits of Soviet women in communistic construction, in the defense of their Motherland during the Great Patriotic War, in their heroism and selflessness at the front and in the rear, and also marking the great contribution of women to strengthening friendship between peoples, and the struggle for peace. But still, women's day must be celebrated as are other holidays." 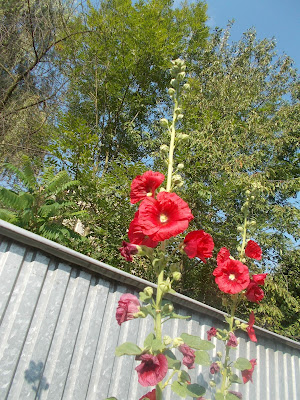 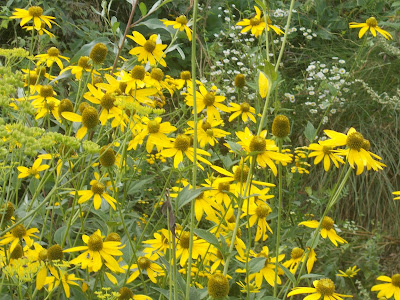 Have a great day Dear Women