I have forgotten the first day in the evening we visited the underground city.
Güzelyurt, formerly Gelveri, is a town and district of Aksaray Province in the Central Anatolia region of Turkey, at a distance of 45 km (28 mi) from the city of Aksaray. According to 2000 census, population of the district is 16,836 of which 3,775 live in the town of Güzelyurt.
This is an area of great natural beauty and historical importance, part of the ancient region of Cappadocia, near the much-visited Ihlara Valley. 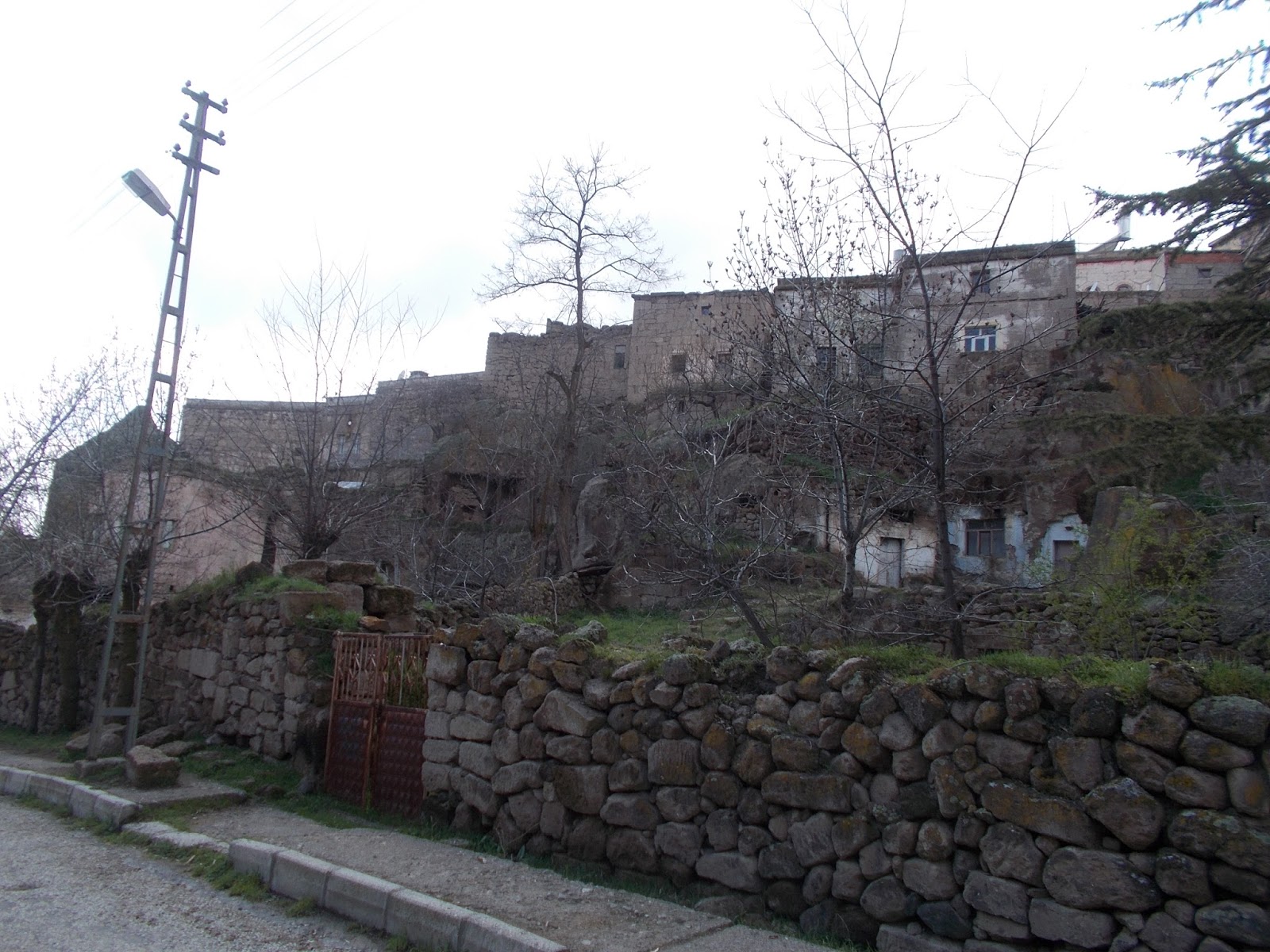 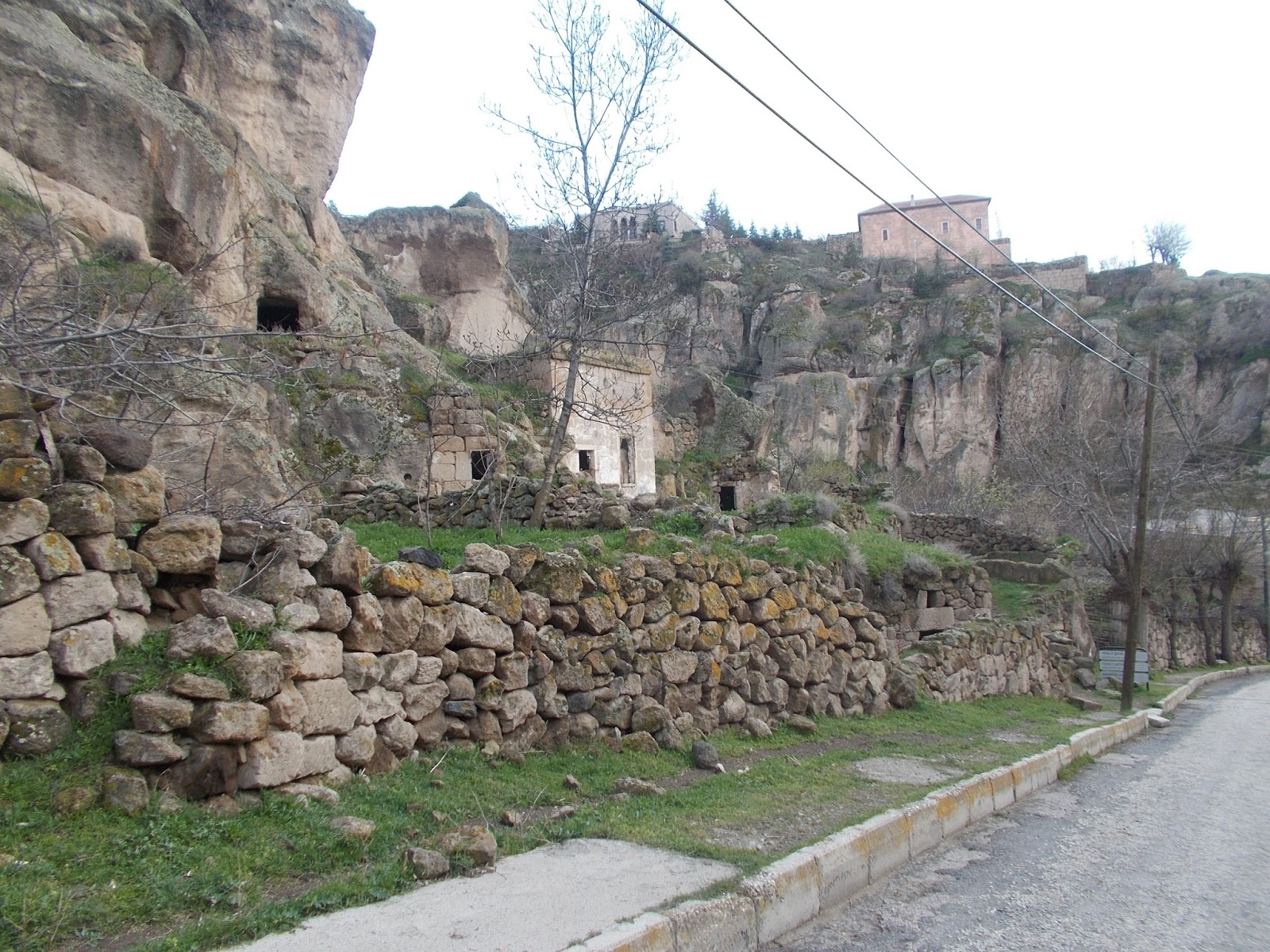 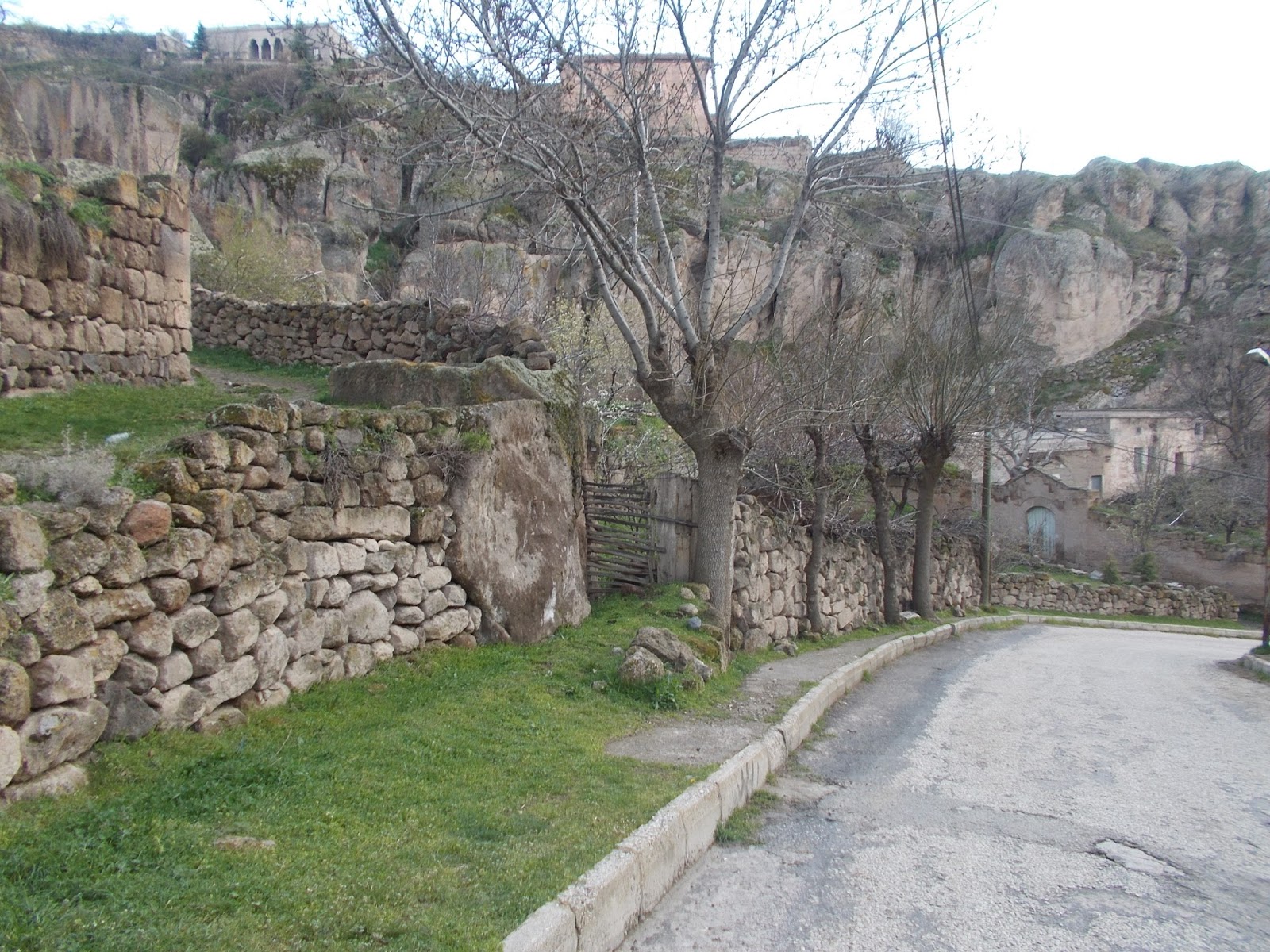 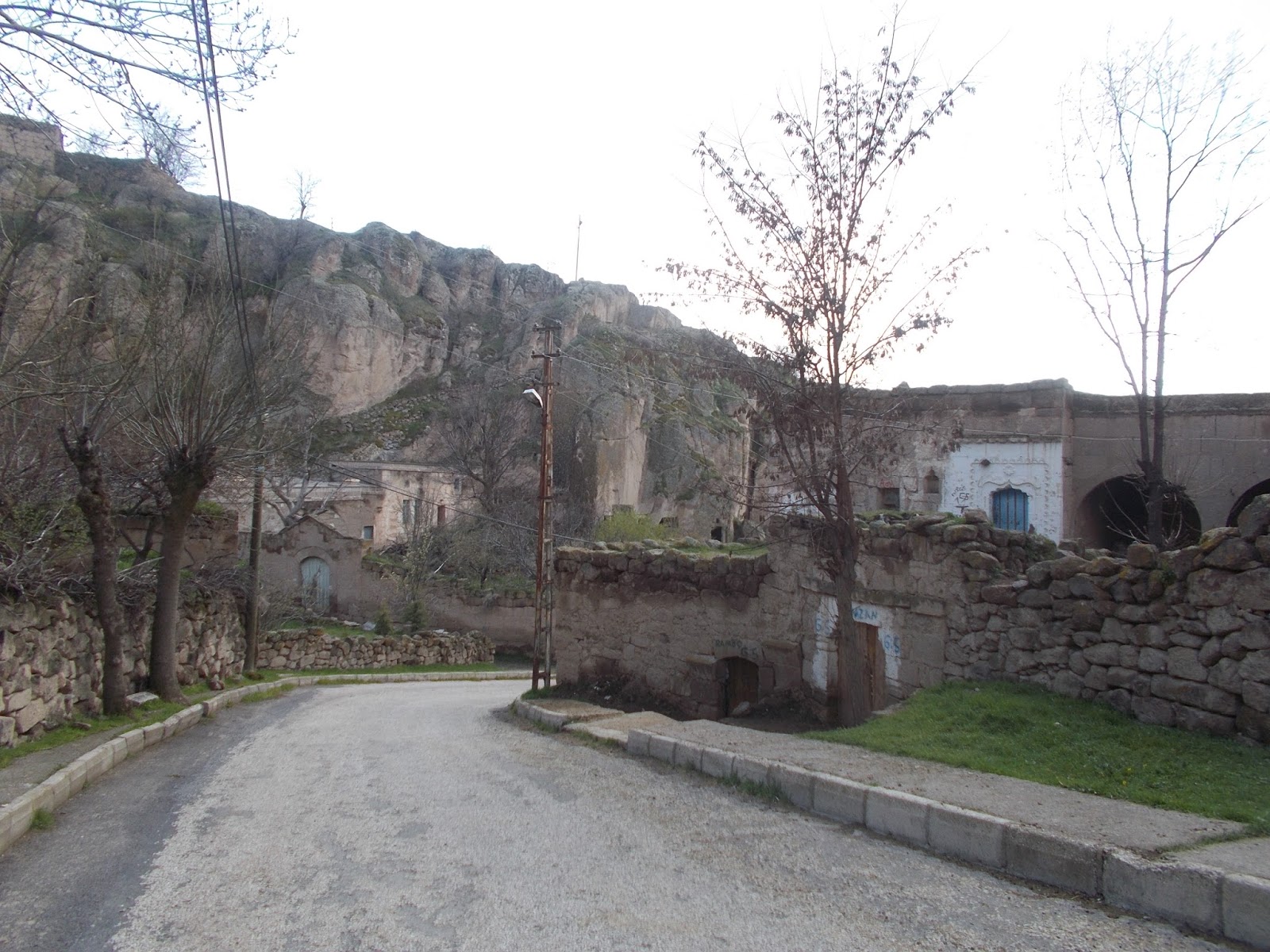 Caves may have first been built in the soft volcanic rock of the Cappadocia region by the Phrygians, an Indo-European people, in the 7th–8th centuries B.C., according to the Turkish Department of Culture.When the Phrygian language died out in Roman times, replaced with its close relative of the Greek language, the inhabitants, now Christian, expanded their underground caverns adding the chapels and Greek inscriptions.
The city at Derinkuyu was fully formed in the Byzantine era, when it was heavily used as protection from Muslim Arabs during the Arab–Byzantine wars (780-1180).The city was connected with other underground cities through miles of tunnels. Some artifacts discovered in these underground settlements belong to the Middle Byzantine Period, between the 5th and the 10th centuries A.D. These cities continued to be used by the Christian natives as protection from the Mongolian incursions of Timur in the 14th century.
After the region fell to the Ottomans, the cities were used as refuges (Cappadocian Greek: καταφύγια) from the Turkish Muslim rulers. As late as the 20th century the locals, called Cappadocian Greeks, were still using the underground cities to escape periodic waves of Ottoman persecution. R. M. Dawkins, a Cambridge linguist who conducted research on the Cappodocian Greek natives in the area from 1909-1911, recorded that in 1909, "when the news came of the recent massacres at Adana, a great part of the population at Axo took refuge in these underground chambers, and for some nights did not venture to sleep above ground." When the Christian inhabitants of the region were expelled in 1923 in the Population exchange between Greece and Turkey the tunnels were abandoned.
The tunnels were rediscovered in 1963, after a resident of the area found a mysterious room behind a wall in his home. Further digging revealed access to the tunnel network. 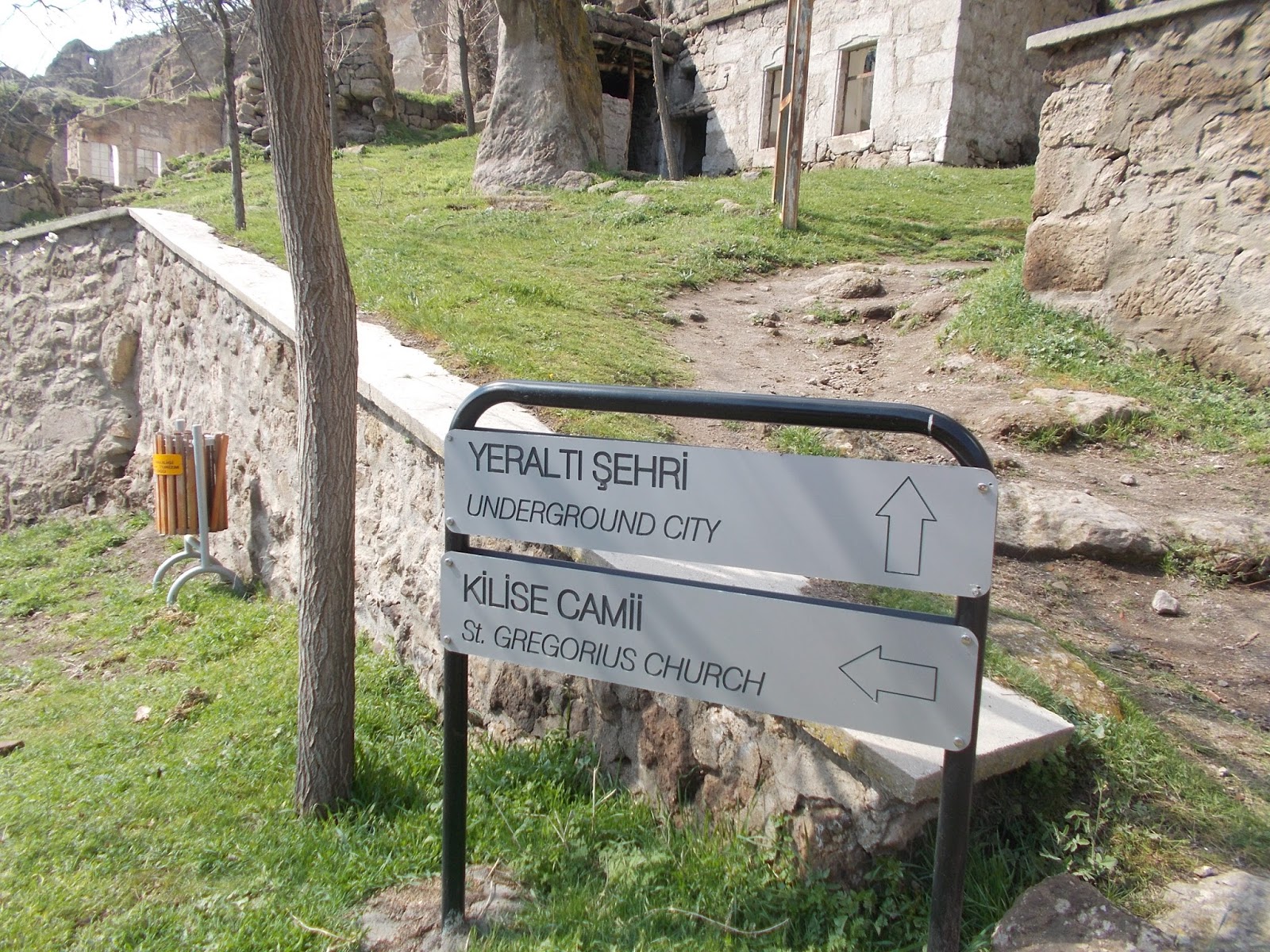 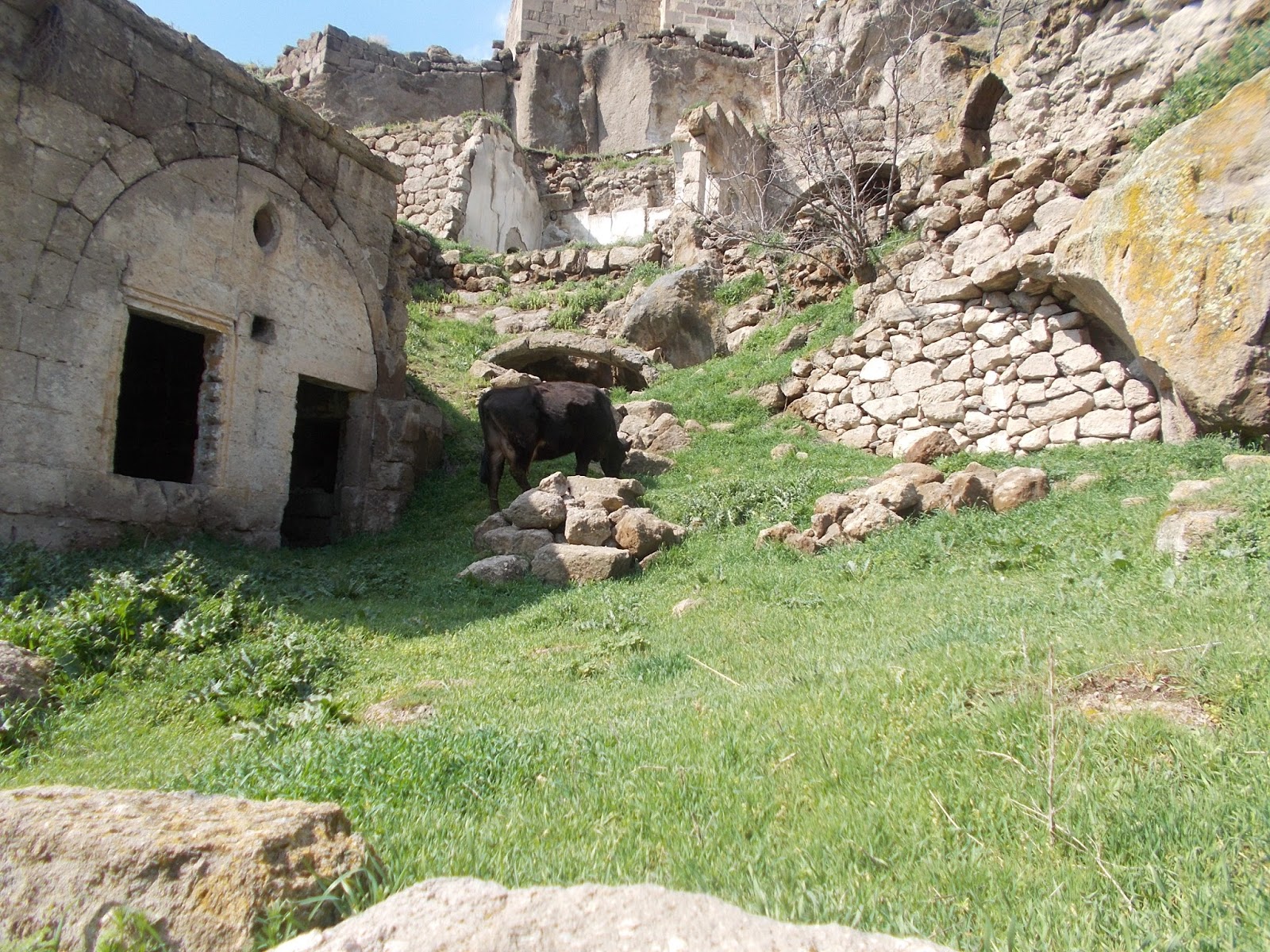 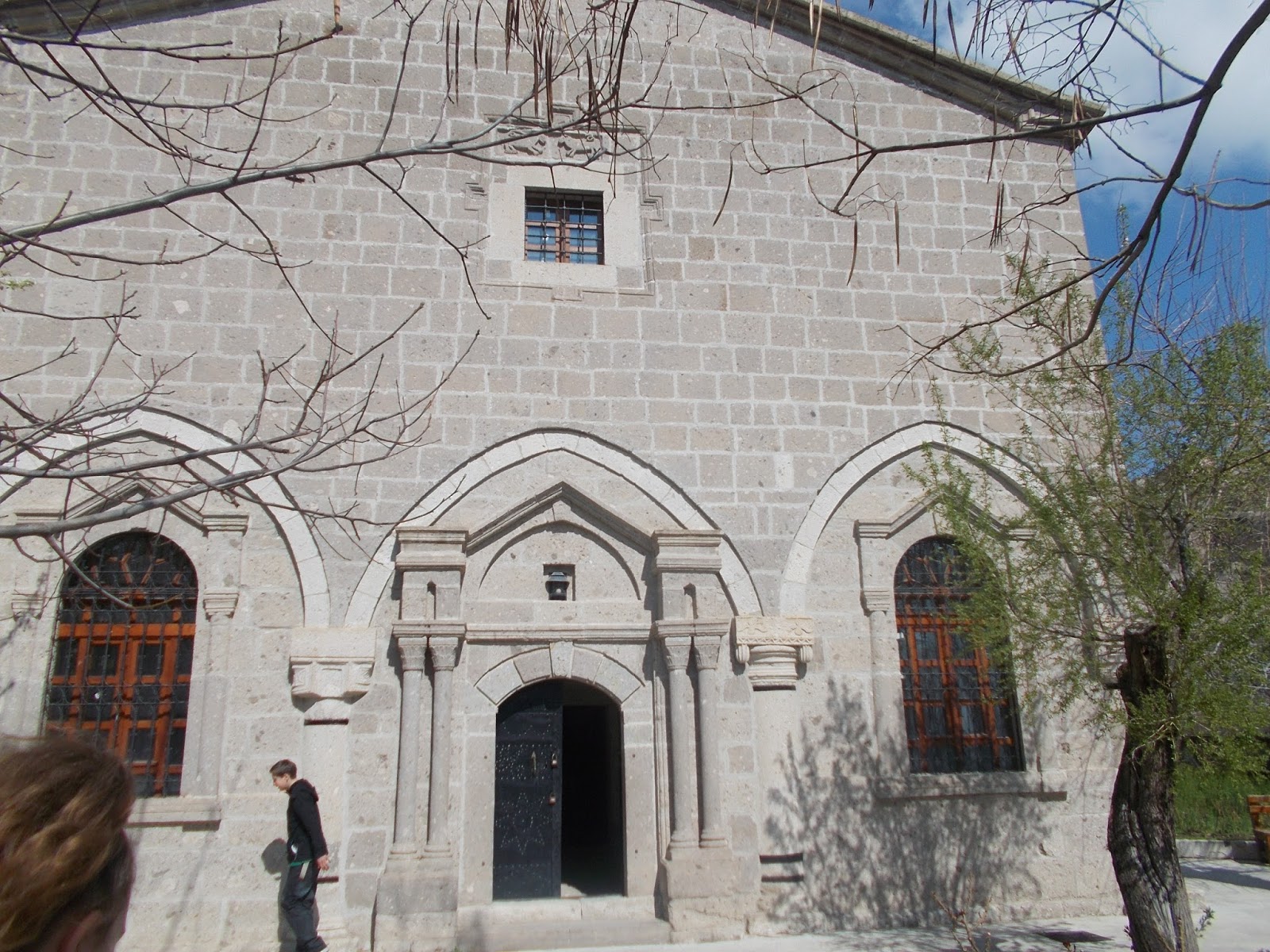 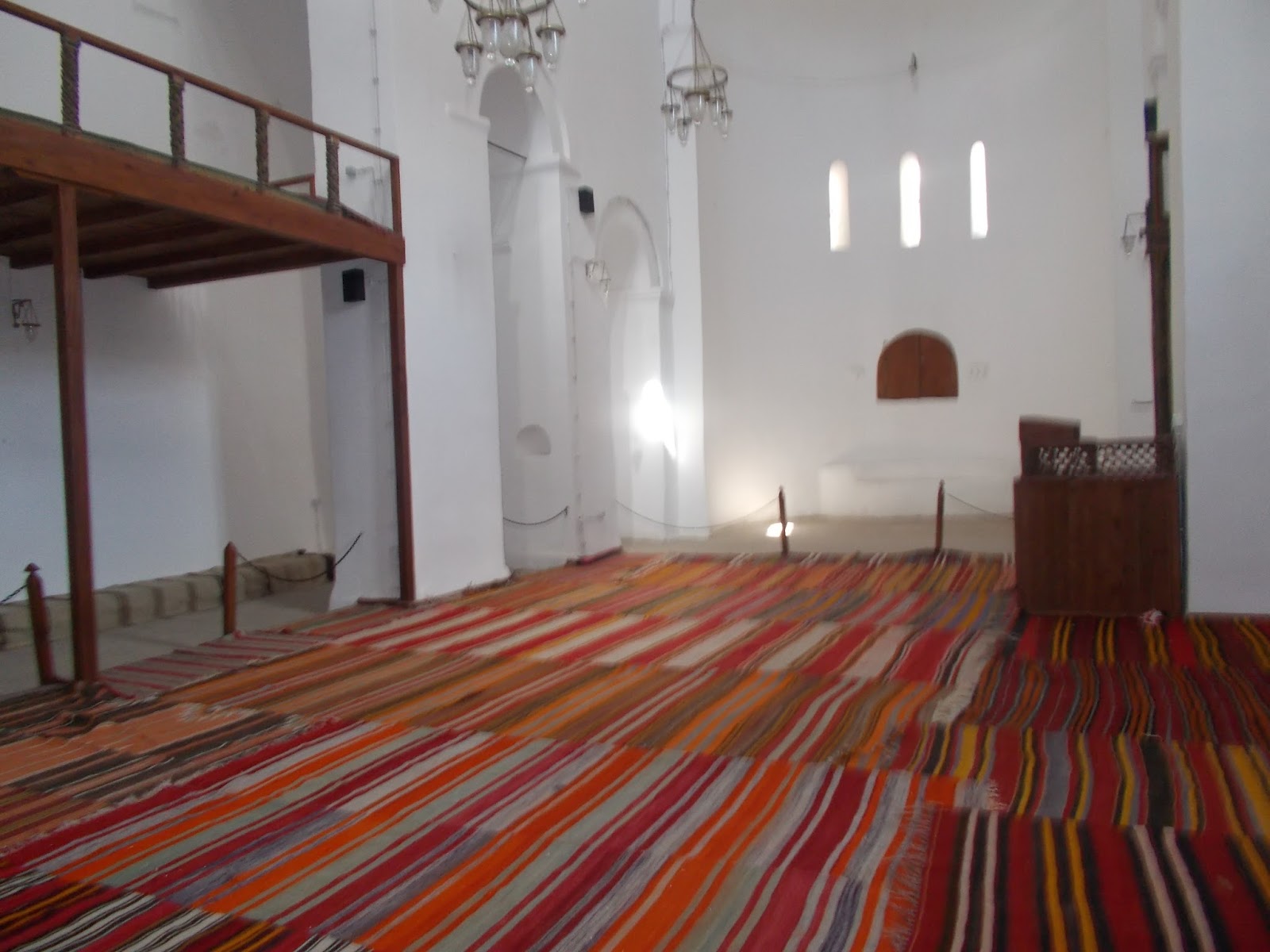 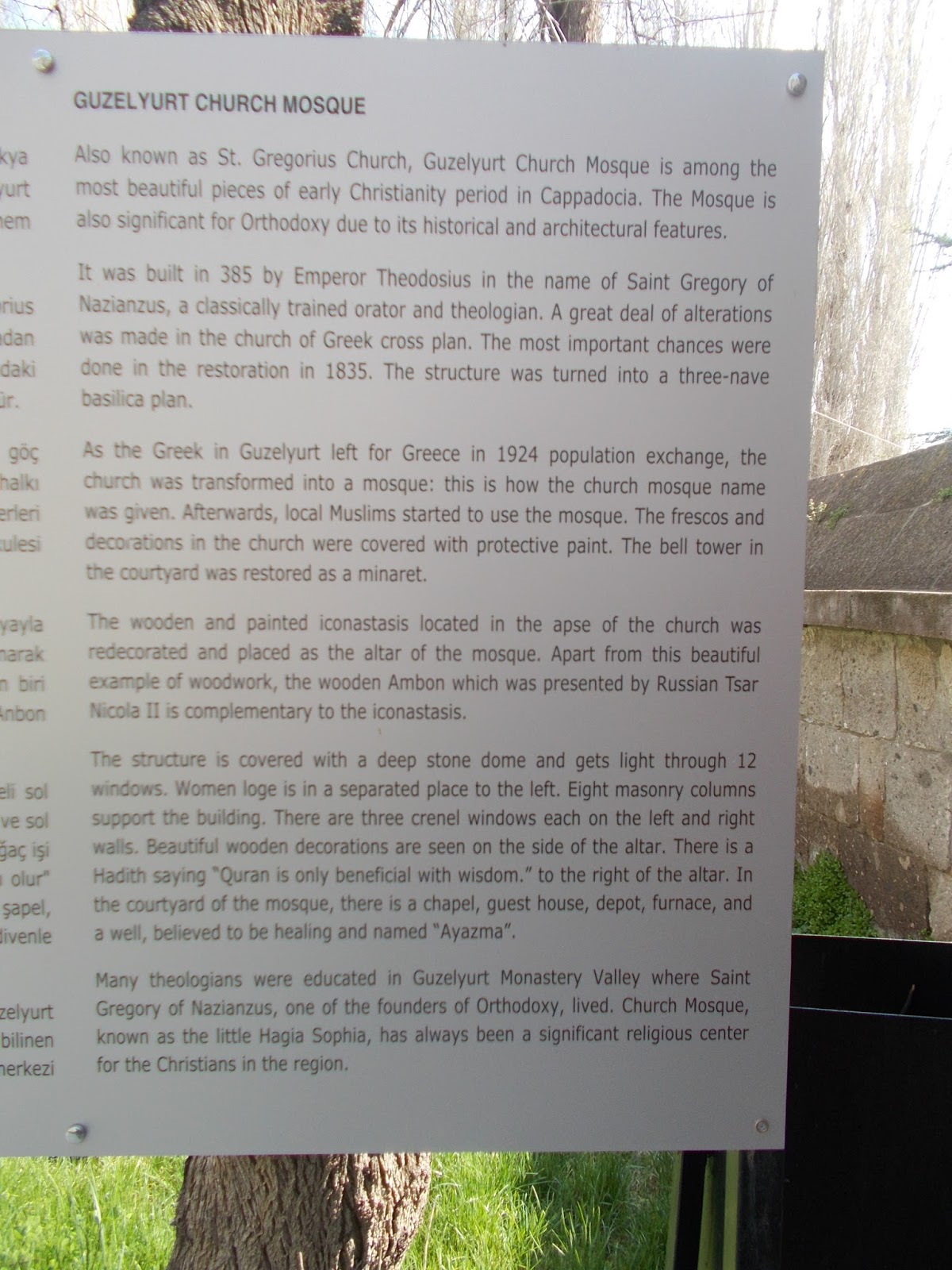 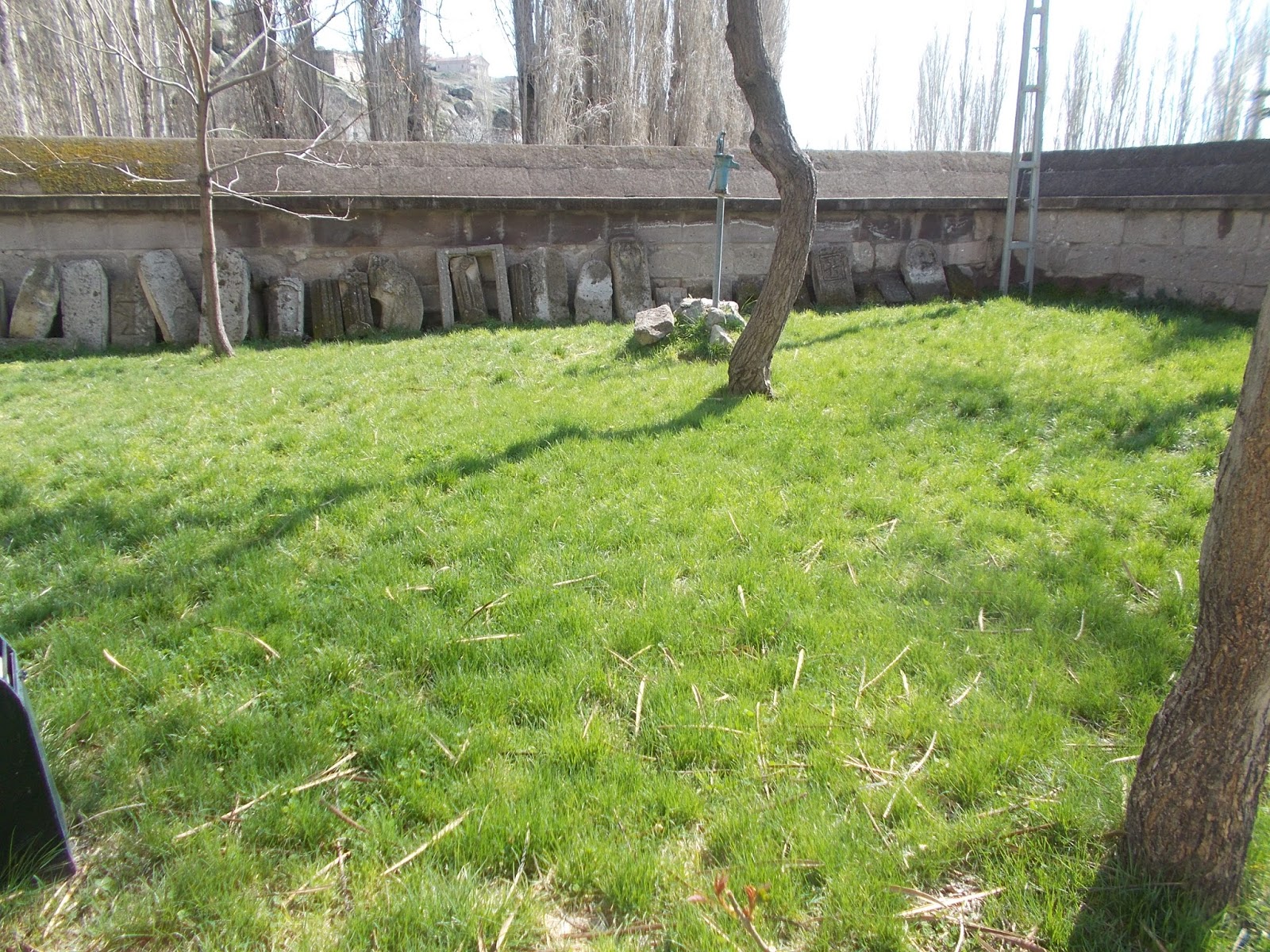 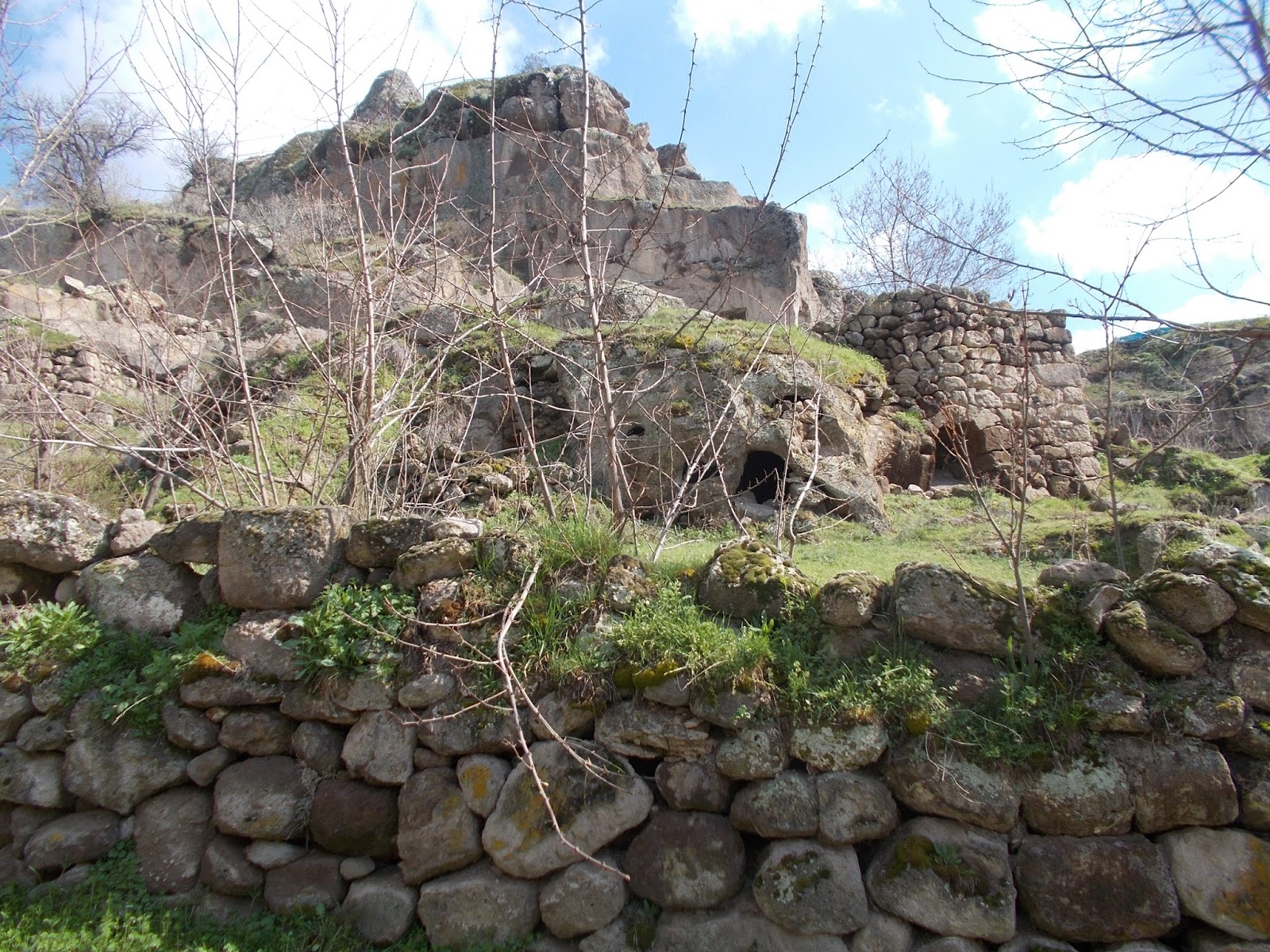 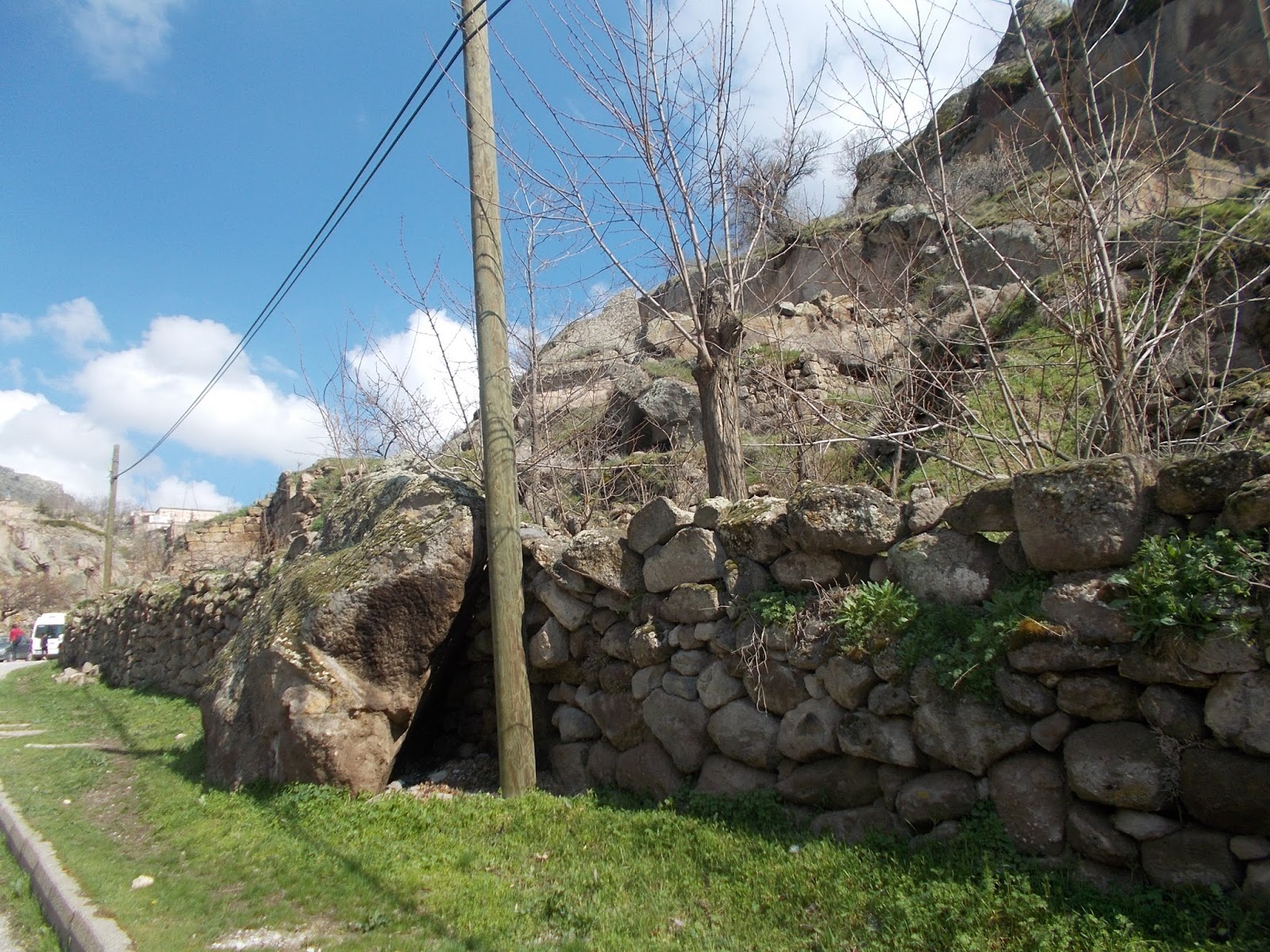 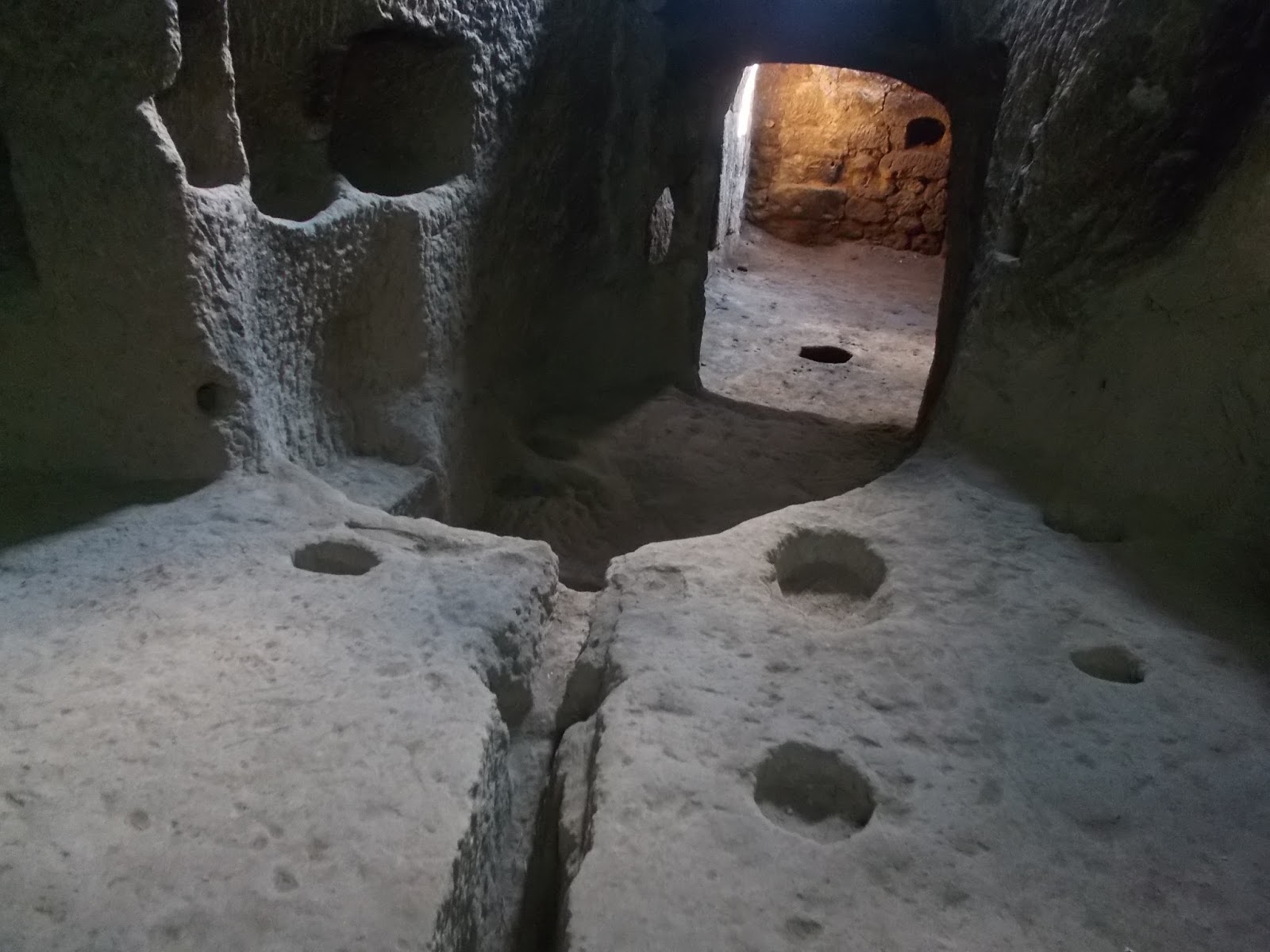 Entrance to the underground city 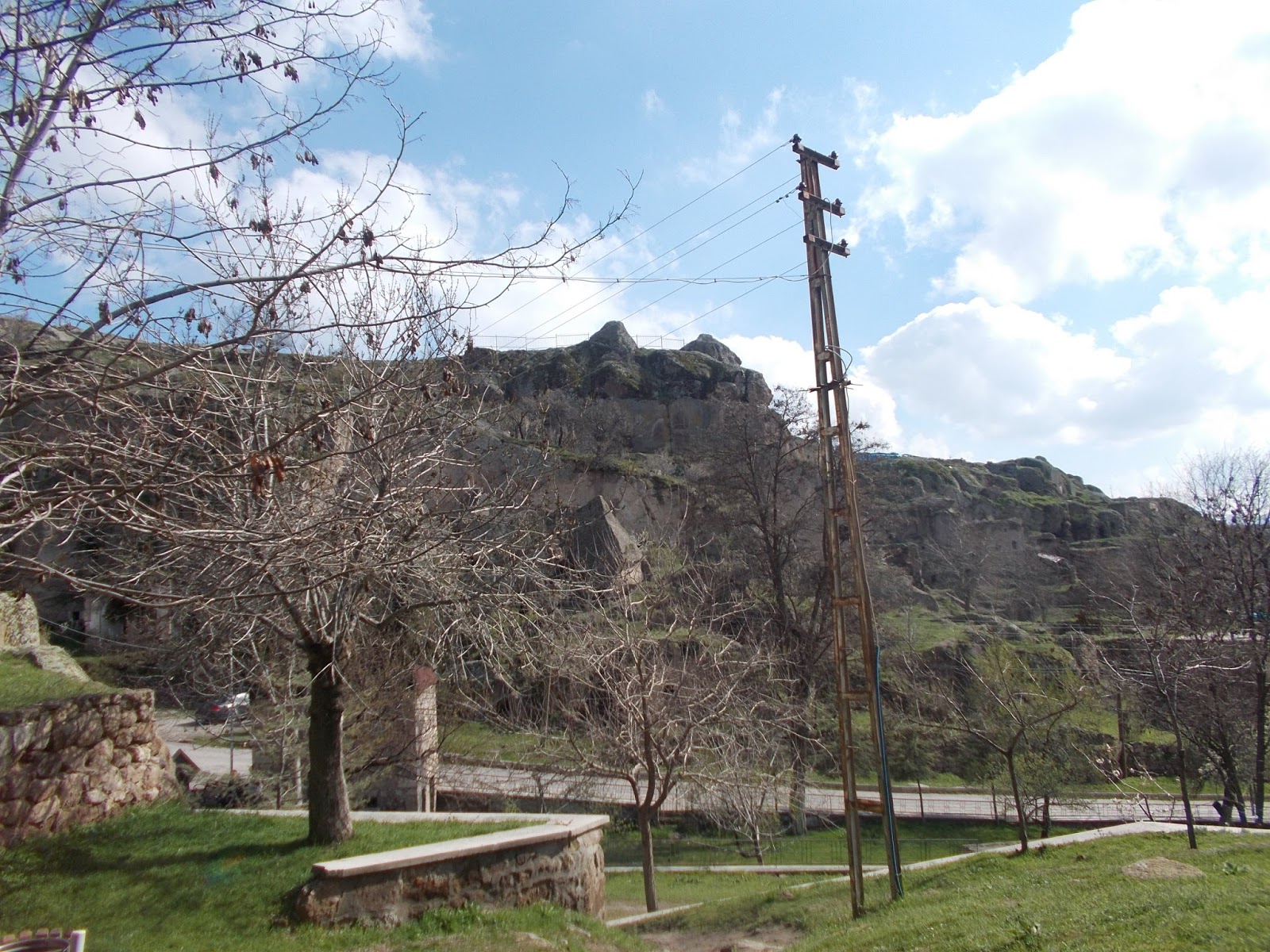 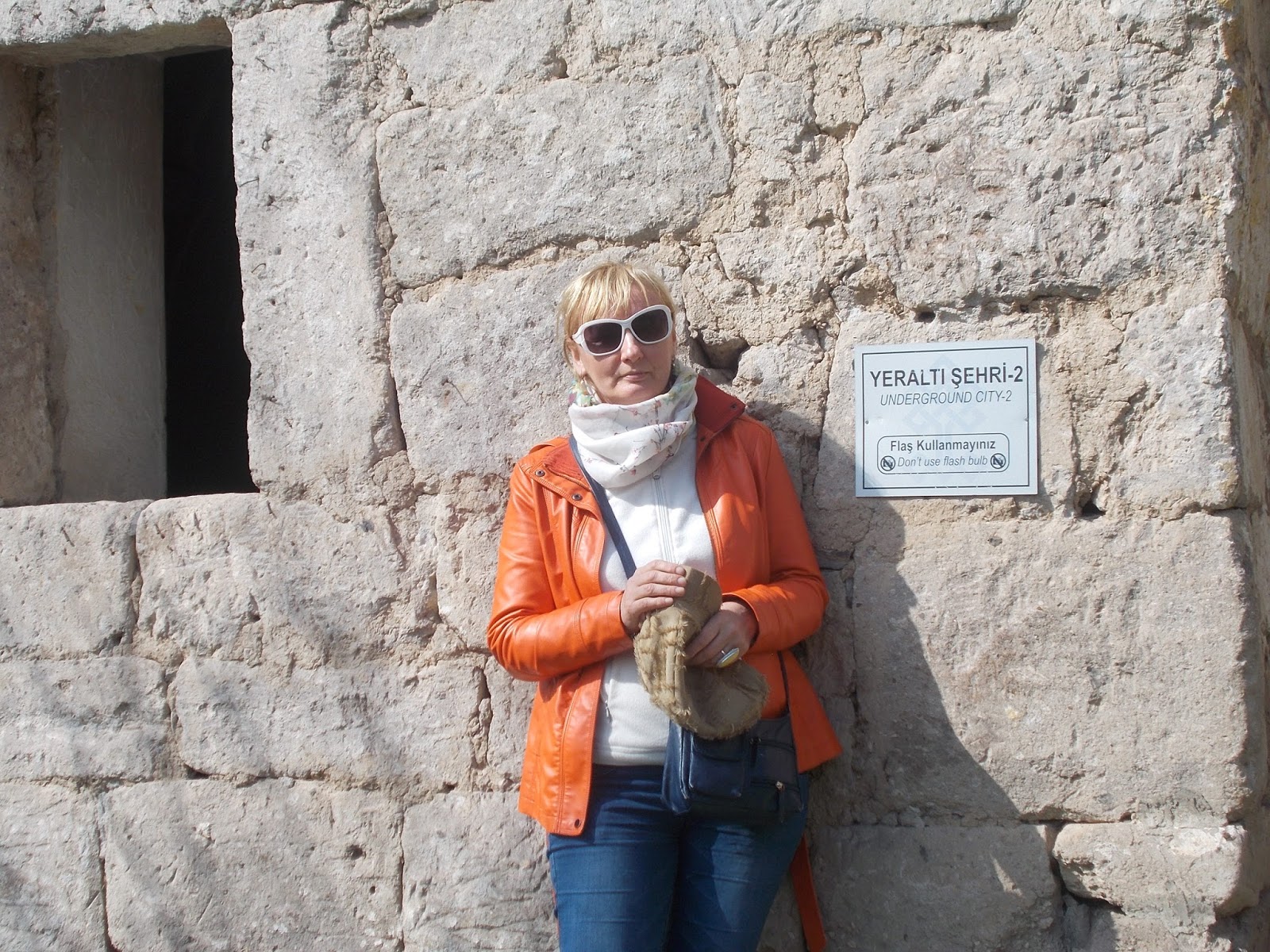 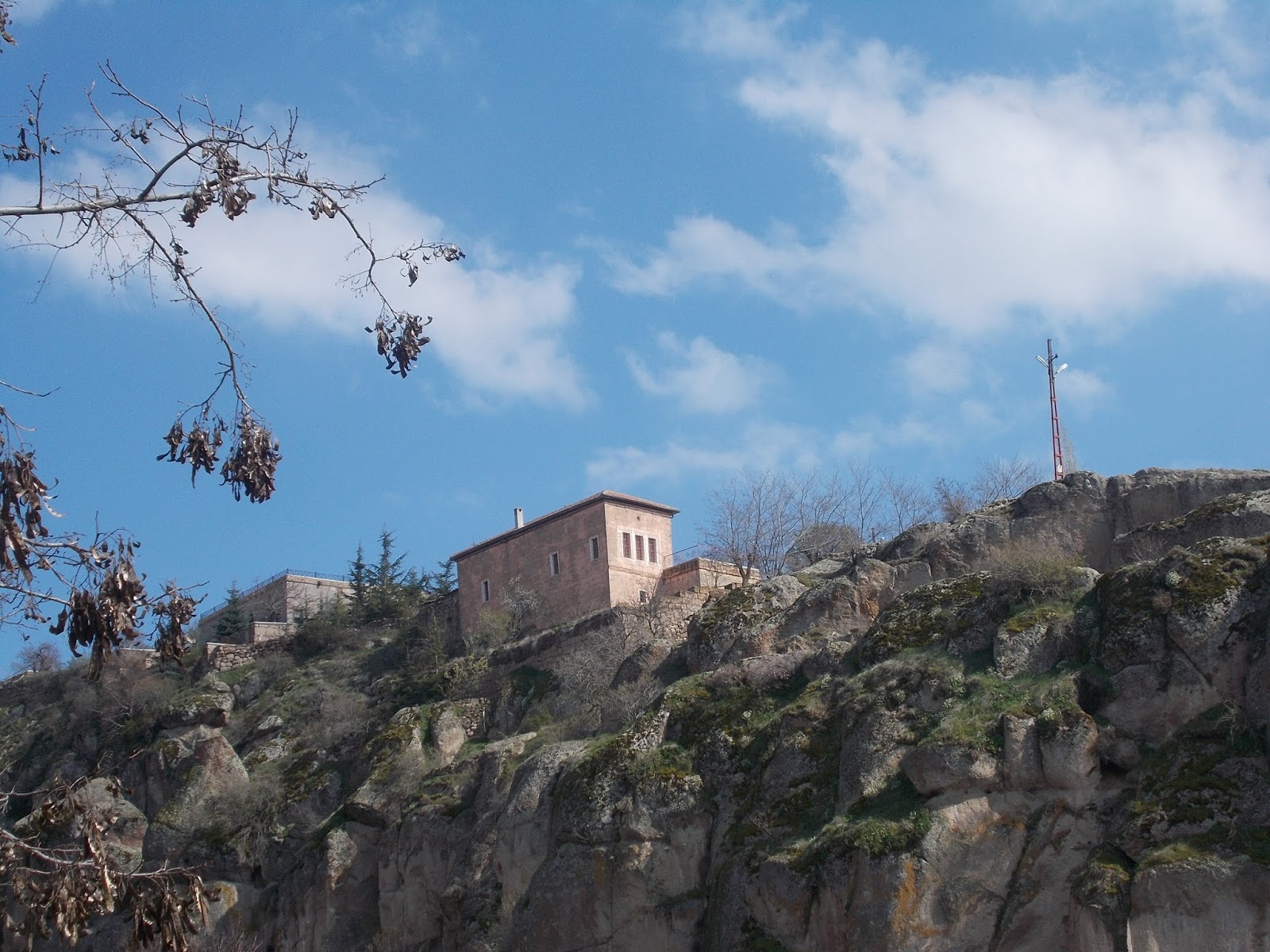 Living on the top can be interesting.. Locals told us that houses are very expensive here because it is a very famous place.. 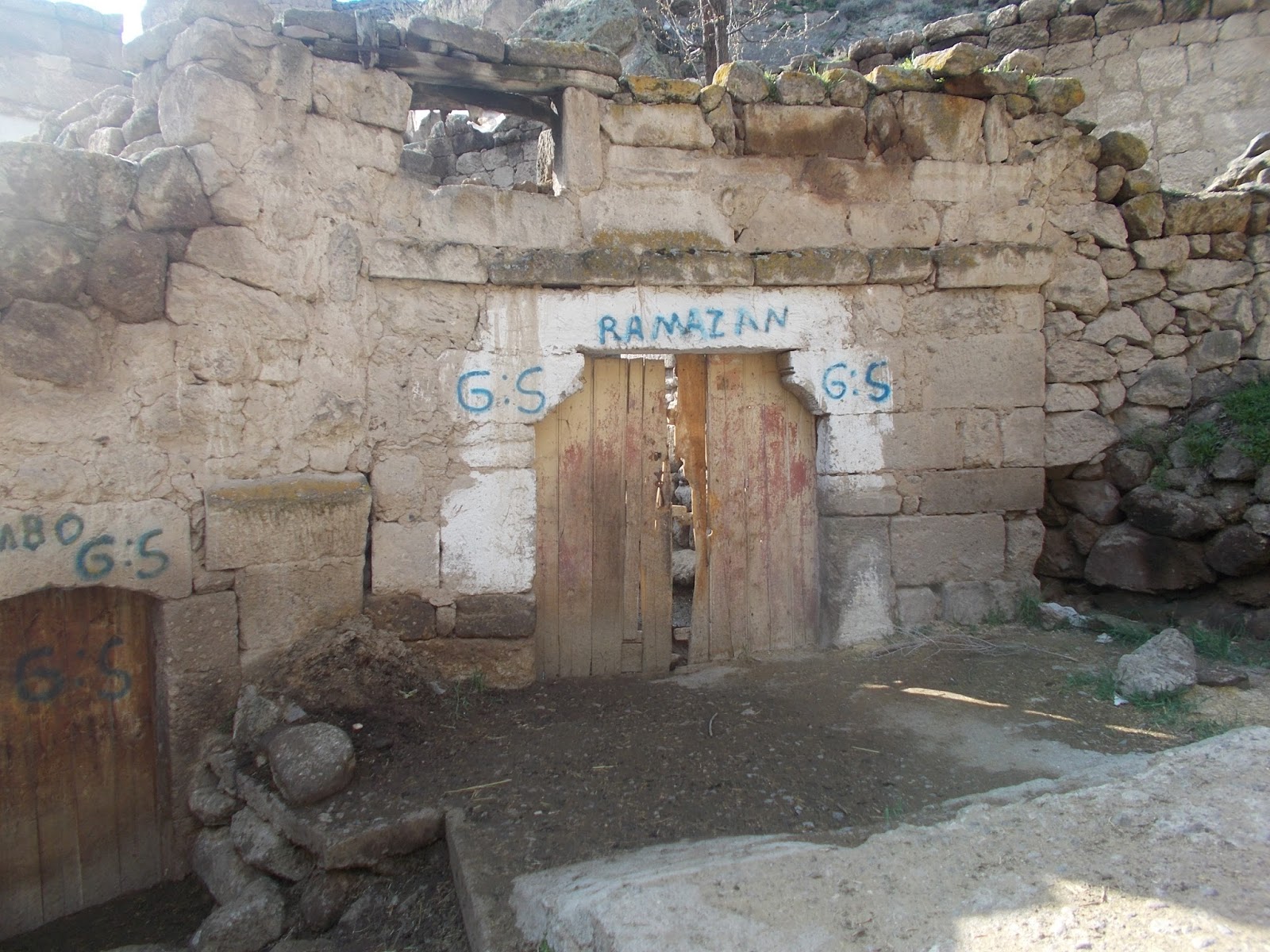 Have a nice Saturday

In Poland 1st, 2nd, and 3rd May are national holiday so I am leaving Silesia and going to my summer house. I am going to watch International Balloons Competitions, there. It would be a fun. We are also going to have a barbecue in my garden. And I believe I  will take a lot of interesting photos which I will share with you..