Yesterday I visited old small town Krosno. It is called "town of glass" because "glass industry is here.

A charming town in southern Poland, Krosno is primarily known as a big glass-manufacturing centre. It also boasts numerous historic attractions, including splendid medieval churches and ancient tenement houses. A number of cultural events give Krosno its special atmosphere, the best known of which are the cyclical Krosno Theatre Festival and the open-air events of the Mountain Ballooning Competition, Karpaty Climates and Krosno Fair. The town makes the ideal stay over because of its proximity to major routes leading to Slovakia and Hungary. 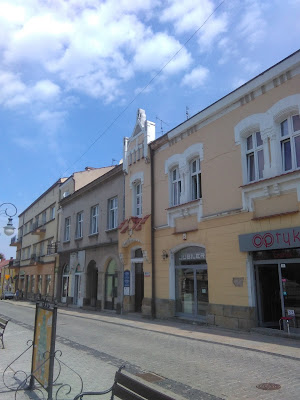 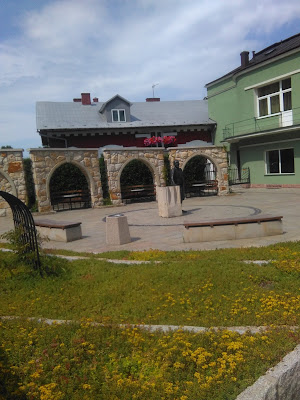 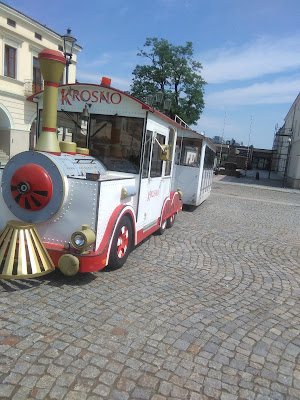 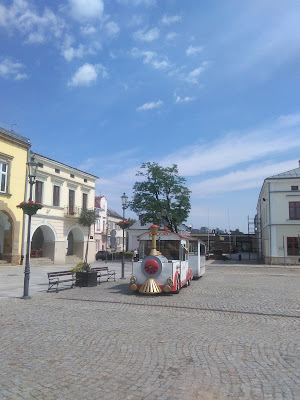 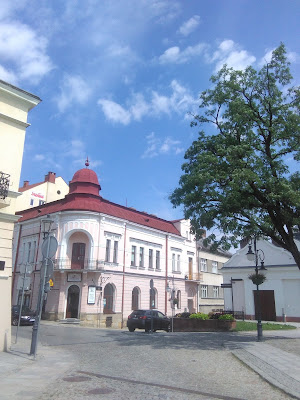 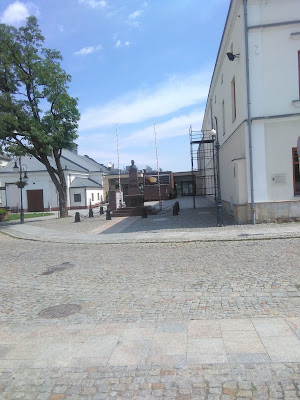 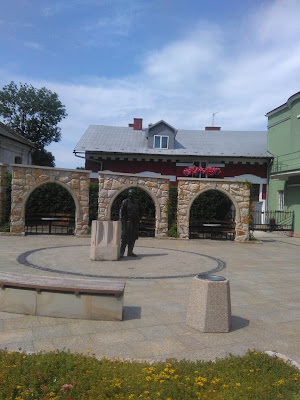 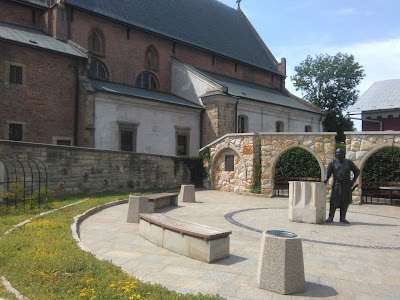 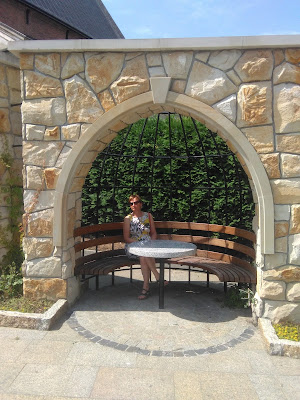 Krosno was first mentioned in 1282, in a document signed by Leszek the Black, Duke of Krakow. Nevertheless, the earliest traces of a settlement in the site of present-day Krosno go back further, to the 10th and 11th centuries. The town was chartered under the Magdeburg law by King Casimir the Great around the middle of the 14th century. The town’s fortifications were built during the reign of King Wladyslaw Jagiello, allowing crafts and trades to develop in safety. The mid-15th century saw the founding of the guilds of bakers, tailors, shoemakers, blacksmiths clothiers and fullers, allowing Krosno to come to be known as a significant production centre of cloths and fustians. Already by this time, the medieval town boasted fresh water supply and sewage systems, clear evidence of its importance and the affluence of its citizens. The 15th century saw commerce starting to grow in Krosno, with trade chiefly in local cloths and baizes, horses, cattle, copperware, Hungarian wine as well as imported commodities made of iron and copper. Despite natural disasters, the following century turned out to be the best era for the advancement of the town and its residents, whose welfare was secure at that time. In the mid-17th century, however, Krosno began to lose its earlier importance. Natural disasters, plagues, raids by Swedish and Transylvanian troops and war requisitions all contributed to a tragic decline by the close of the 17th century. It was only in the mid-19th century that Krosno began to recover from the decay. It was the advent of the oil industry in Poland that helped the town to regain its former prominence with the first oil company starting operations in 1856. Thanks to the refinery in Chorkowka, the town achieved a moderate (but steady) influx of foreign capital. In the year 1867 Krosno became home to the offices of the district authorities. This state of relative advancement ended with the outbreak of World War I, which caused major devastation in the town. The interwar period saw the emergence of Krosno as a significant industrial centre. Unfortunately, further prosperity was hindered by World War II when the industry was wrecked. However, the rebuilding of the town began almost instantly after liberation in September 1944. These days, Krosno is a bustling and welcoming place to visitors.