The Piast Tower - which I visited last Sunday in Cieszyn. I like it very much.

It is one of the oldest architectural treasures of Cieszyn Silesia, the remains of the medieval Gothic Piast castle. The stone tower was the place of final refuge in the event of the castle being seized.

It could fulfil the function of watchtower, prison and living quarters. It is almost 29 metres tall, and after climbing its 121 steps you emerge onto a viewing terrace from which you can see a panorama of Cieszyn and Český Těšín and even mountain peaks. In the years 1976-1989 the tower underwent restoration. The crenellations were restored, the corner coats of arms were reconstructed and the observation terrace was built. Today it is an essential part of any sightseeing tour around Cieszyn. 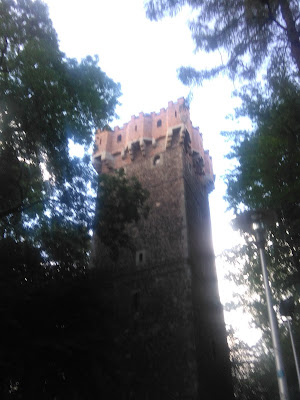 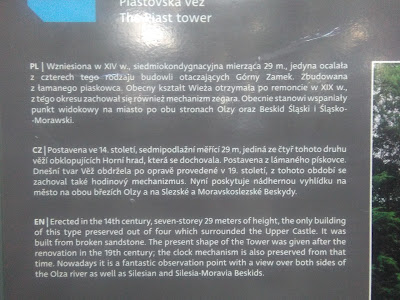 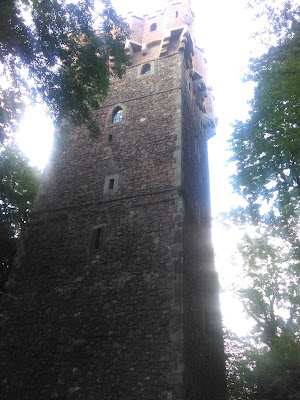 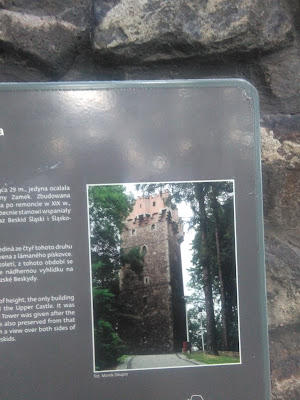