Torun I love it

It is a city which I visited in July.

TORUN (Kashubian: Torń, German: Thorn) is a beautiful, medieval city in North-Western Poland, situated on the Vistula River. Its architecture was not hit by bombs during World War II, and as such represents one of the few examples of true Gothic architecture in Poland. It is still reasonably off the radars of most European travelers, so one can expect to have an amazing Polish experience here without the nightmares of a million and one Interrail travelers.
It has been one of the capitals of the Kuyavian-Pomeranian Voivodeship since 1999, and was the capital of the Toruń Voivodeship from 1975 to 1998 and of the Pomeranian Voivodeship from 1921 to 1939. The city is located near the Geographic Center of Europe.
Toruń's medieval Old Town or Starówka is on the UNESCO World Heritage List. Toruń is the birthplace of the world famous astronomer Nicolaus Copernicus. The house where Copernicus was born and the chapel where he was christened are still standing in the city. From Middle Ages the town is known for its gingerbreads.
As of the last census in 2004, Toruń has 208,386 inhabitants. 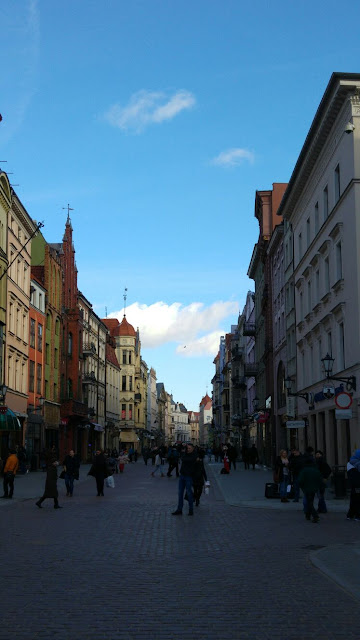 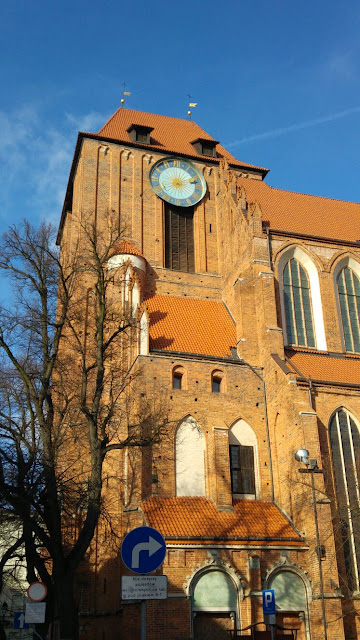 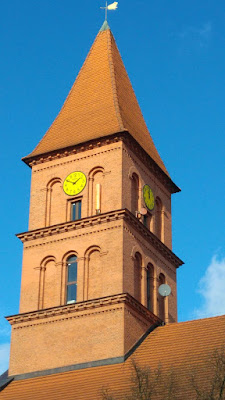 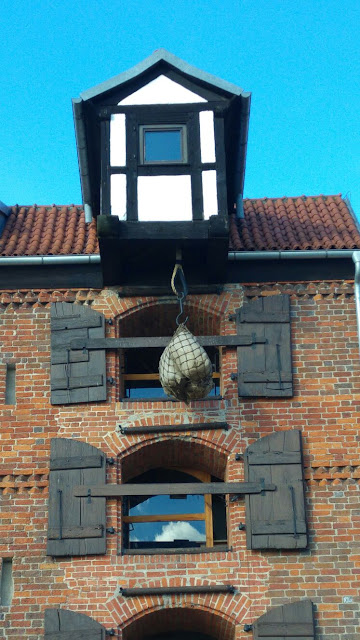 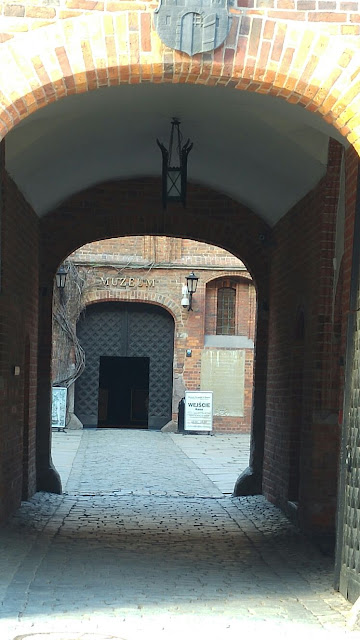 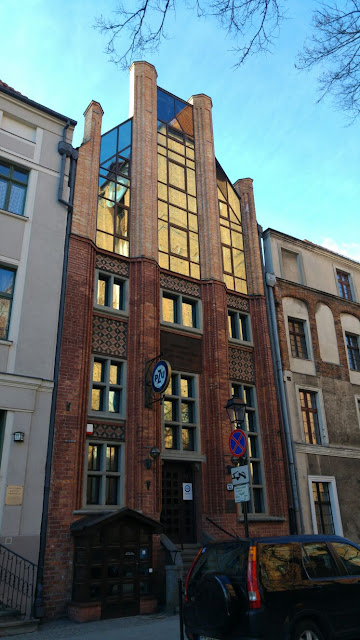 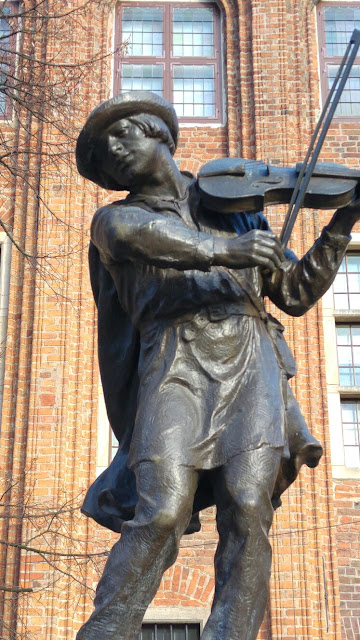 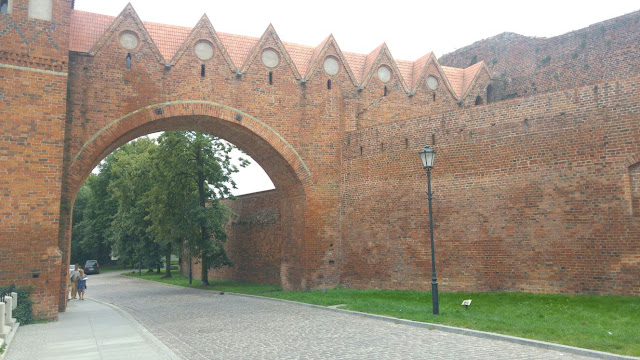