The Japanese Garden was established in 1913 as part of the Artistic Gardening Exhibition which accompanied the centennial celebrations and was originally the work of Count Fritz von Hochberg and Mankichi Arai. Despite its own share of devastation, including the particularly cruel flood of 1997 which occurred only two months after a long restoration project (thanks in part to the generosity of the Japanese Embassy in Warsaw), the arrangement of the garden and its system of small streams are part of its over one hundred year old legacy. Two symbolic water cascades which merge into one large pond comprise the main attractions of these small, but exquisitely manicured gardens – one of the most tranquil escapes in the city.( wiki) 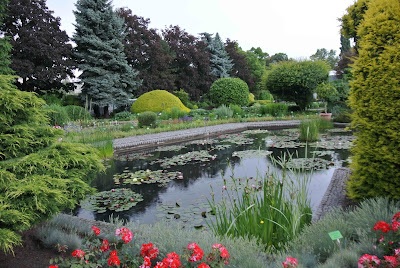 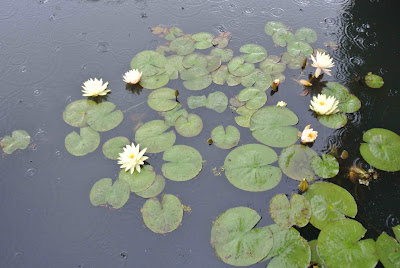 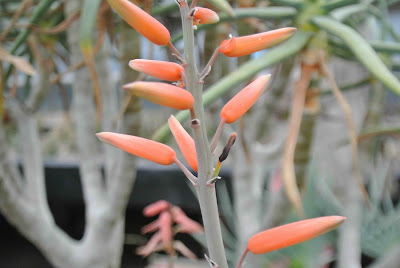 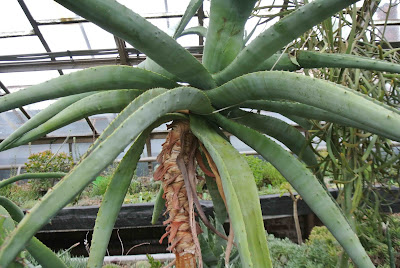 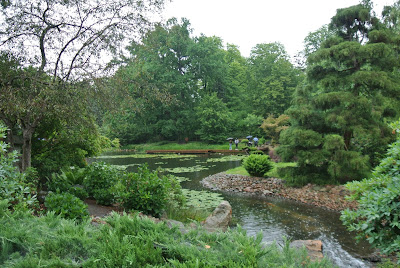 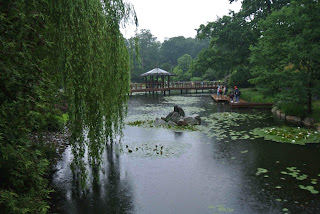 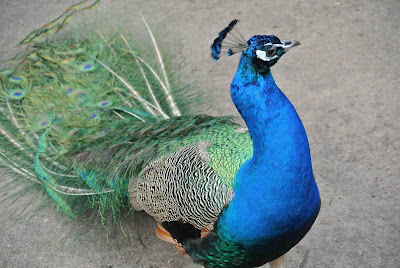 All photos were taken by my daughter in Wroclaw. The garden is a really nice place.