Two nations and one town

Today I visited Czech Republic,  It was one hour drive from my home. We live 65 km from Czech Republic, Now in European Union we do not have any borders for EU citizens. You must have only your ID. The day way grey and rainy at my place but in Cieszyn it turned out the weather is completely different from ours. So we left our car in Polish  Cieszyn and walked about 5 minutes and we crossed the border which is on the river Olza. We visited Cesky Tesin.  So it means the one city is divided and belongs to two nations. Today I have uploaded photos from Cesky Tesin . tomorrow post obout Polish town Cieszyn. 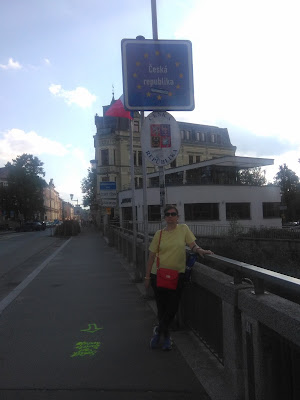 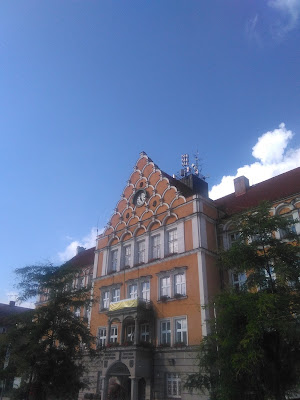 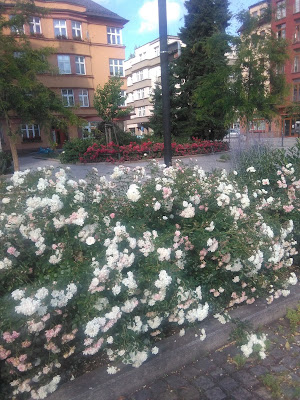 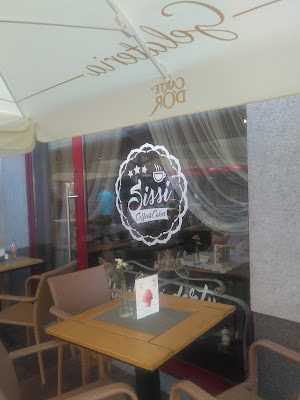 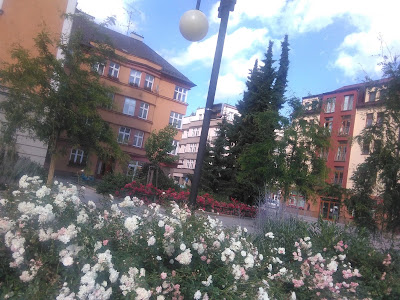 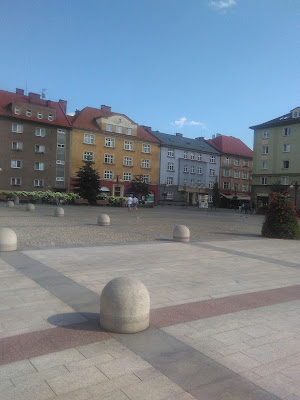 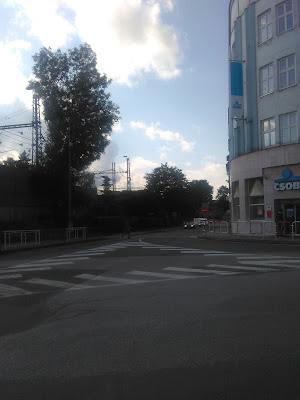 Cieszyn, German Teschen, Czech Těšín, city, Śląskie województwo (province), southern Poland. It is located on the Olza River in the foothills of the Carpathian Mountains. Situated on the Polish-Czech border, the city is essentially divided by the Olza; the newer Czech side is known as Český Těšín.

Today the Poles comprise a minority in Český Těšín, as 16.1% of the town's population, although the number of people with Polish heritage is considerably higher. The town is an important cultural and educational center of the Polish minority in Zaolzie. The number of Poles is however decreasing as a result of continuing assimilation. Although a border town, there is no longer any real ethnic tension between Czechs and Poles. Alongside several Czech primary schools and one gymnasium the town has both a Polish primary school and a gymnasium. Těšín Theatre has Czech and Polish ensembles, where plays are presented in both the Czech and Polish languages. Together with ensembles in Vilnius and Lvov it is one of the few theatres outside Poland which has a professional Polish ensemble.The town is a centre of commerce, including the paper industry. 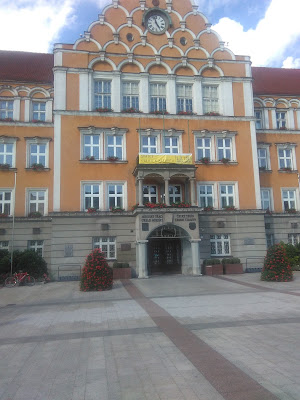