Museum of the Oil And Gas Industry in Bobrka

I visited this museum in the last day of my summer holidays. Luckily the weather was nice temperature about 27C degrees. Museum is located i the middle of the forest so old trees provide a lot of shadow.
I took a lot of photos. 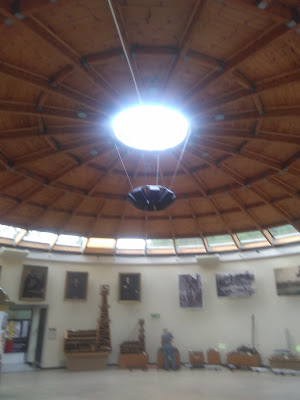 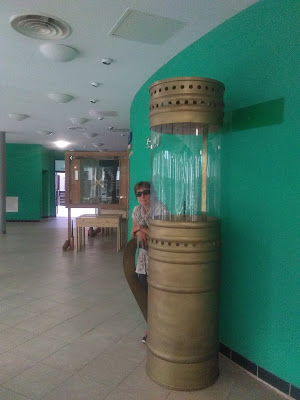 entrance to the museum where is situated he prototype of oil lamp from he past. 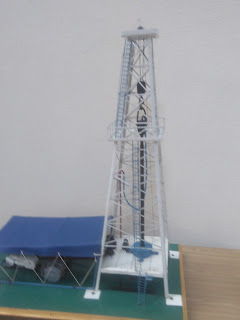 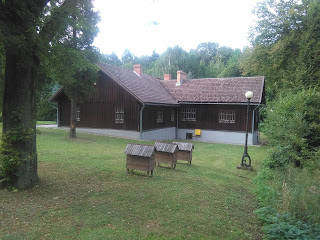 The former office where Lukasiewicz lived and worked. 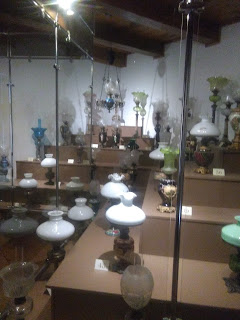 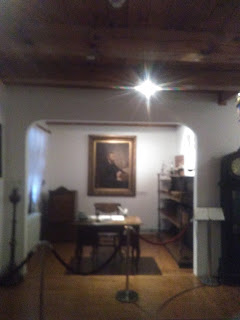 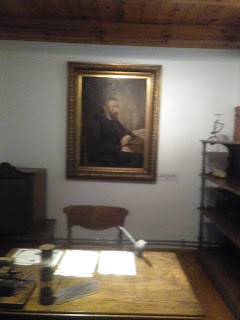 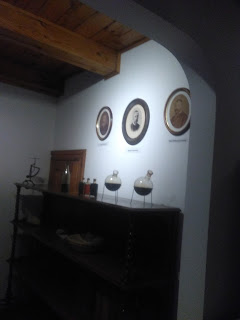 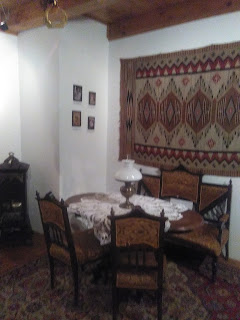 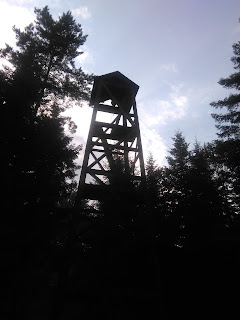 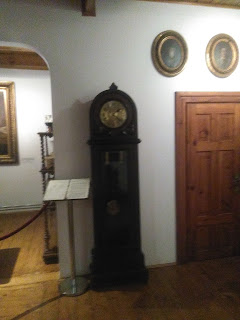 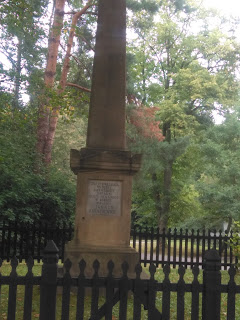 The Museum archives preserve books, journals, maps, photo albums, share certificates, technical documents and drawings. There are also photocopies of rare documents, dating back to the lifetime of I. Łukasiewicz as well as other pioneers of petroleum industry.*


A scientist Ignacy Lukasiewicz was the first in the world to find a new use for crude oil found in the Podkarpackie district. He developed methods of distillation by which he obtained kerosene. Ignacy Lukasiewicz constructed the first kerosene lamp on July 31, 1853. The world first crude oil mine was set up in Bobrka near Gorlice. The most significant monuments of this museum include the original oil well shaft, still working to this day, the original tools, a workshop and forge from Lukasiewicz times.
Posted by Gosia at 13:28