It is a small town located in the mountains but very picturesque.. 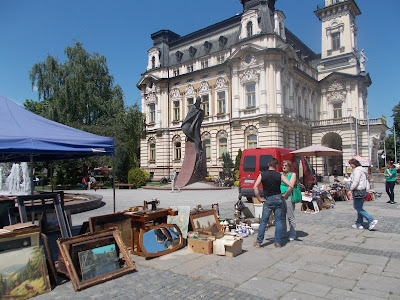 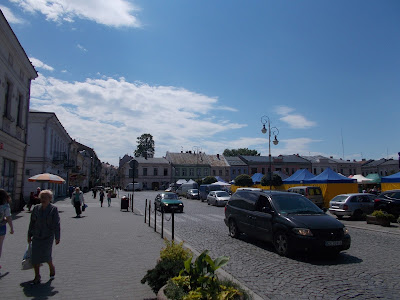 Nowy Sącz was founded on 8 November 1292 by the Bohemian king Wenceslaus II, on the site of an earlier village named Kamienica. 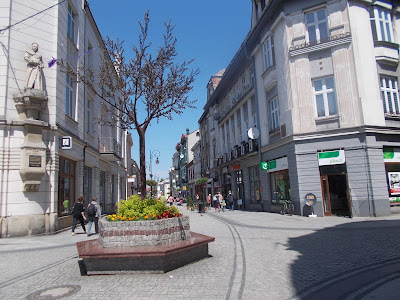 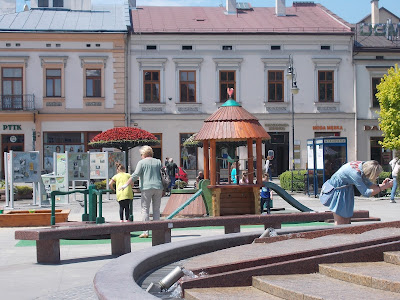 The town has been known in German as Neu Sandez and in Hungarian as Újszandec. The Rusyn (Galician) name was Novyj Sanc. Its Yiddish names include צאנז (Tsanz) and נײ-סאנץ (Nay-Sants). Other Polish noun forms: Nowego Sącza: “of Nowy Sącz”, w Nowym Sączu: “in Nowy Sącz”; adjective forms: nowosądeck-i/a/iego/iej/ie/ich and for the region sądeck-i/a/iego/iej/ie/ic
Nowy Sącz is at the confluence of the Kamienica River into the Dunajec, about 20 kilometres (12 miles) north of the Slovakborder, in the Sądecka Valley (Kotlina Sądecka) at an altitude of 381 metres (1,250 feet). It is surrounded by ranges of the eastern Outer Western Carpathian Mountains: Beskid Sądecki to the south, Beskid Wyspowy to the west, Beskid Niski to the southeast, and the foothills of Pogórze Rożnowskie to the north. The geological basis is Carpathian flysch – an undifferentiated grey-banded sandstone – with alluvial sediment from the Dunajec, Poprad, and Kamienica rivers in the valley basin. The climate is temperate, with an average annual rainfall of about 700 millimetres (27.6 inches). 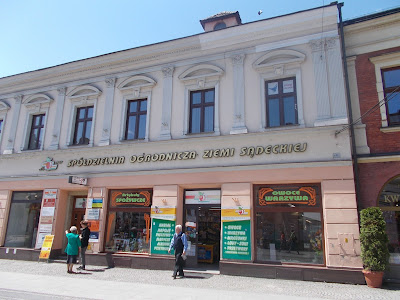 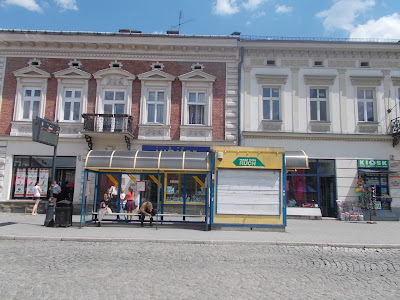 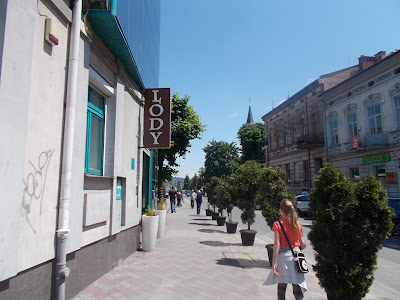 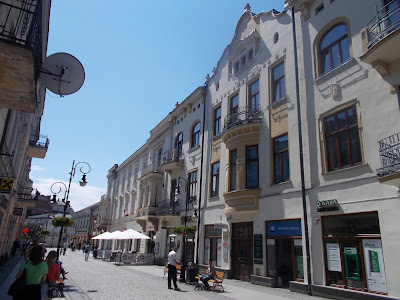 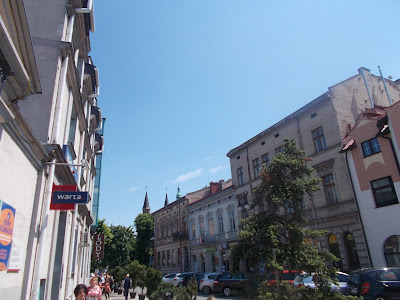 Nowy Sacz is  located about 250 km from my place 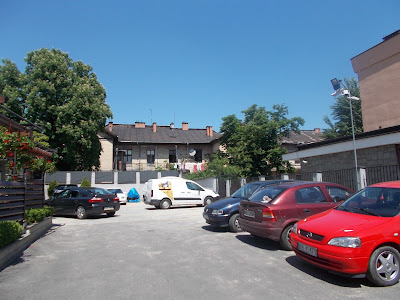 The best are ice creams here.. I have tasted them... yummy