We visited this amazing point of London strictly connected with bussiness.
Canary Wharf is a major business district located in Tower Hamlets, London. It is one of the UK's two main financial centres – along with the traditional City of London – and contains many of Europe's tallest buildings, including the second-tallest in Great Britain, One Canada Square. 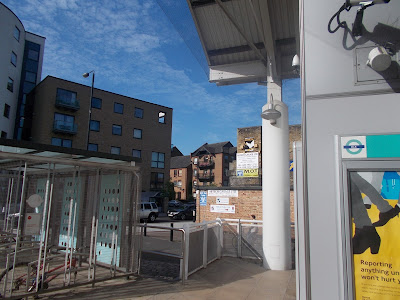 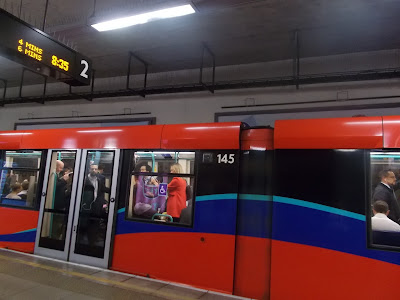 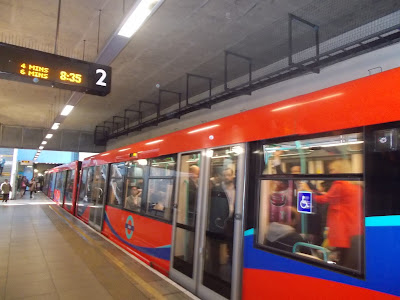 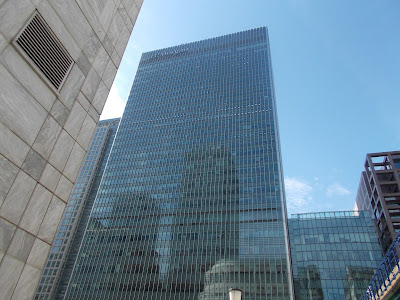 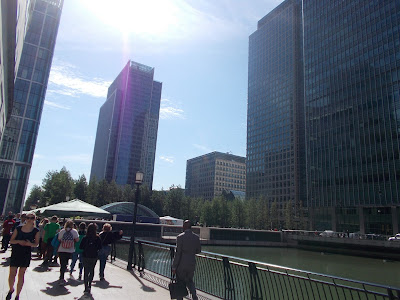 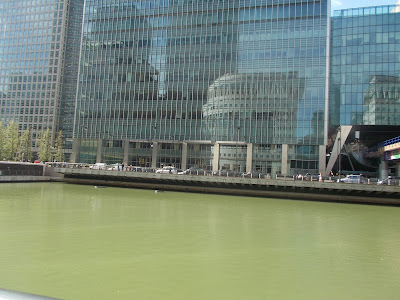 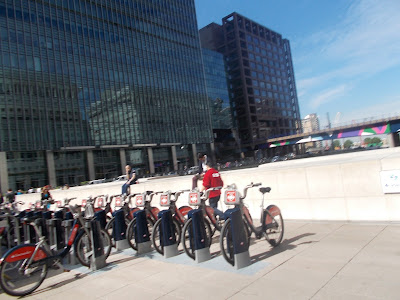 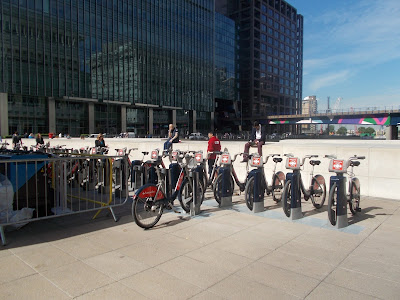 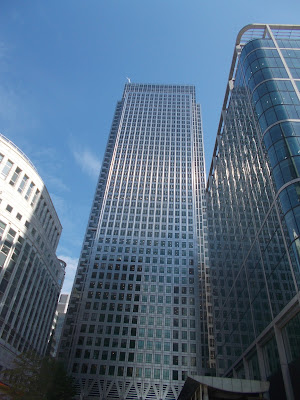 It is really impressive building.In this building works 10000 people. I think I wouldn't like to work here. 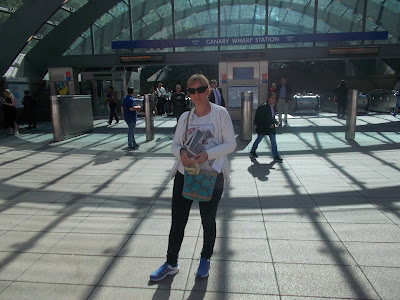 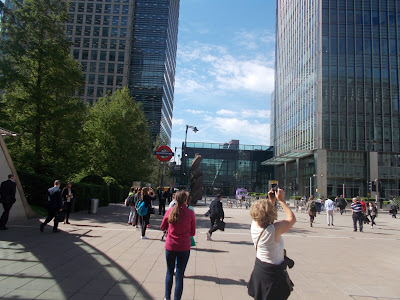 Canary Wharf is a fantastic modern place but so crowded at lunch break and rush hour..