The Globe Theatre was a theatre in London associated with William Shakespeare. It was built in 1599 by Shakespeare's playing company, the Lord Chamberlain's Men, on land owned by Thomas Brend and inherited by his son, Nicholas Brend and grandson Sir Matthew Brend, and was destroyed by fire on 29 June 1613.A second Globe Theatre was built on the same site by June 1614 and closed in 1642.
A modern reconstruction of the Globe, named "Shakespeare's Globe", opened in 1997 approximately 750 feet (230 m) from the site of the original theatre. From 1909, the current Gielgud Theatre was called "Globe Theatre", until it was renamed in 1994. 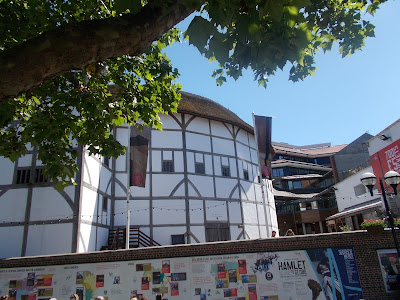 I love William Shakspeare and his plays. 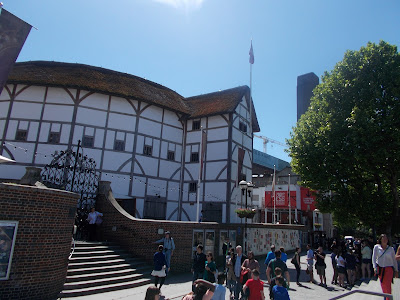 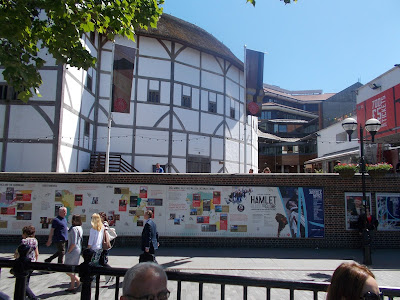 In my opinion Romeo and Juliet is the best play..