Constitution Day is part of a holiday season known asMajówka, which also includes the May 1/Labor Day holiday. It is celebrated with military parades, spring concerts and family picnics. Many people also gather at the Tomb of the Unknown Soldier at the Piłsudski Square in Warsaw. The monument is dedicated to unknown soldiers who gave their lives for Poland. 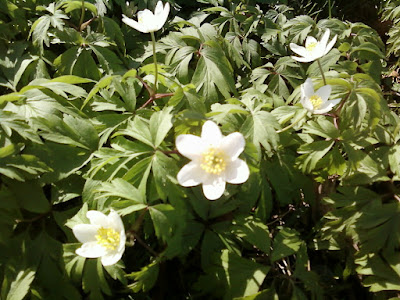 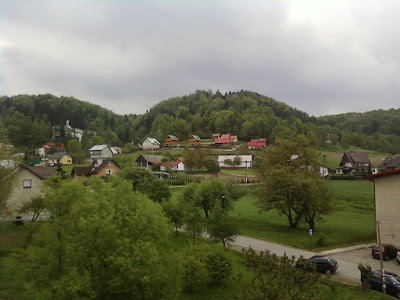 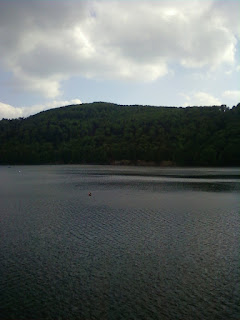 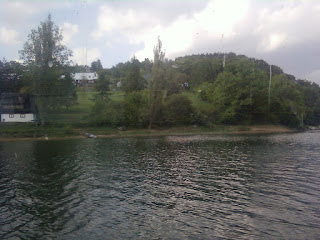 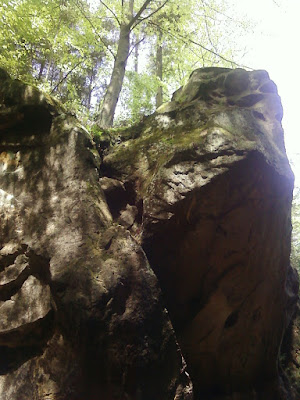 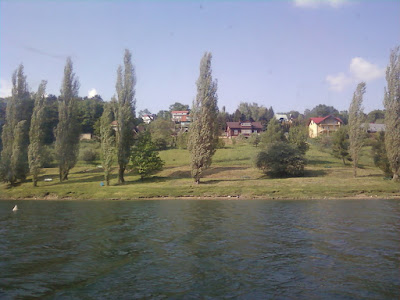 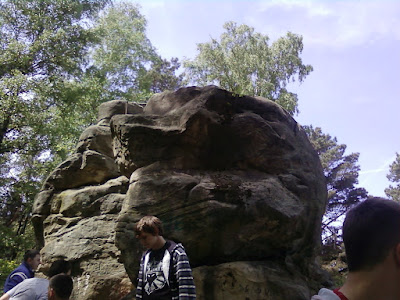 All photos were taken last year in the mountains where we spent the weekend. It was in the Pieniny Mountains.

On May 3, 1791, the Polish-Lithuanian Commonwealth’s constitution was adopted. It was the first constitution in modern Europe and second in the world, following the American one. It was a significant achievement of the Polish Enlightenment thinkers.
May 3 was established as a holiday only days after the constitution was passed by the Grand Sejm(Polish Parliament). It was later suspended for many years due to the country’s partitioning, but was reinstituted after Poland regained its freedom in 1918. After World War II, in 1946, the communist authorities banned the holiday’s public celebration. The holiday was officially cancelled in 1951. Since 1990 the May 3 holiday has again been celebrated as an official statutory holiday in Poland.
Posted by Gosia at 23:25