Valley of Death in Slovakia


The valley of Death we visited it two years ago . This interesting place is located in Slovakia.

The Valley of Death is located in the Dukla Pass just outside the village of Svidnik in the north eastern corner of Slovakia. In this valley several tanks and other remains from one of the great tank battles of World War II (the Battle of the Dukla Pass) can still be seen. Some of the tanks are left almost where they stopped during the battle, while other have been turned into monuments. Most of the tanks are Russian model T-34 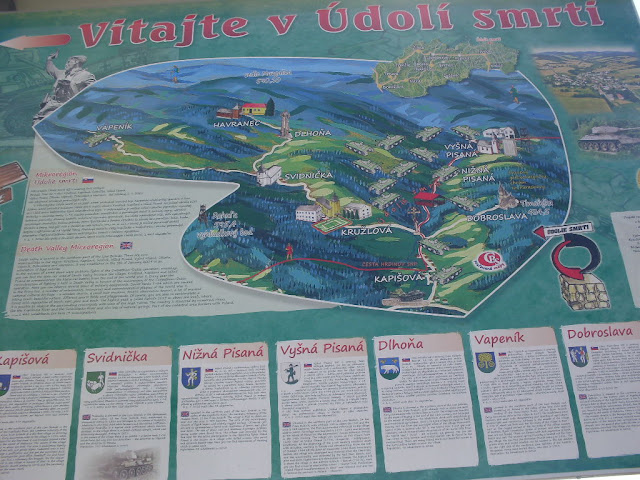 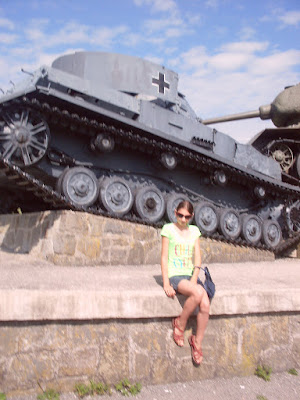 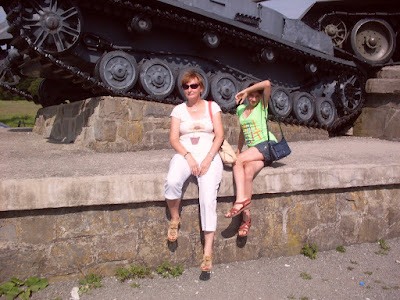 We are siting next to the Soviet tanks from WWII.
Posted by Gosia at 04:40