Ravens in Tower of London

Ravens are strictly connected with Tower of London. They are proud birds and in my opinion so beautiful. During each my visit I admire them but what was strange I didn't see them in June . Why ? Because the renovation is in progress in Tower. 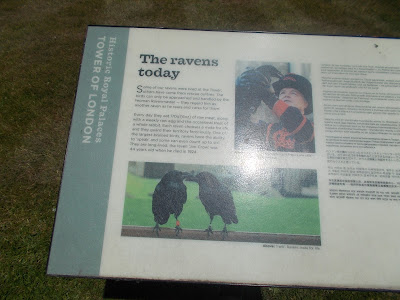 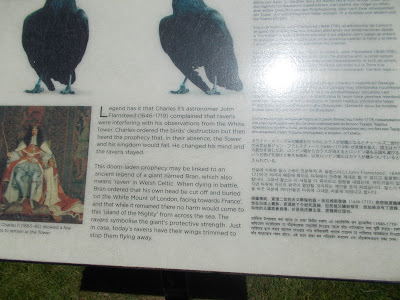 If the Tower of London ravens are lost or fly away, the Crown will fall and Britain with it.” Or so the legend goes! Truth be told, nobody knows exactly where this tall tale originates, but what we do know for sure is that at the Tower, they take this folklore very seriously. 7 ravens are kept at the Tower of London at all times – 6 of whom make up the number of ravens that is said to need to remain in order to protect the crown, and 1 of whom acts as a back up…just in case!
The idea of ravens within the Tower of London goes back for centuries. One source claims that shortly after the execution of Lady Jane Grey within the Tower, the ravens were seen to be “pecking the eyes from the severed head” of the dead Queen.  The enduring legend is that King Charles II (on the throne from 1660 to 1685) was told by a witch, or an advisor, that should the ravens ever leave the Tower, the Monarchy would fall. Another source claims a friend of King Charles’, John Flamsteed, using the Tower as an observatory, complained about the ravens flying past his telescope and obscuring his view, but Charles refused to remove the ravens, fearing it would be a bad omen to kill or banish the birds.
Historians now generally believe the introduction of ravens to the tower – and all the legends along with it – only dates back to the 1800’s and was a sort of Victorian folklore. In fact, the official Tower of London historian reports that shortly after World War II, the only two surviving ravens at the Tower (Grip and Mabel) disappeared, leaving the Tower raven-free! 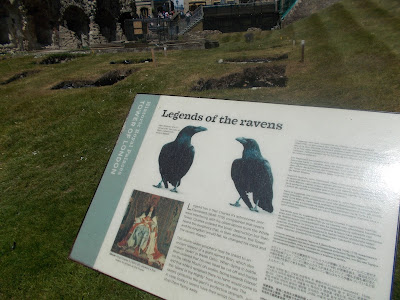 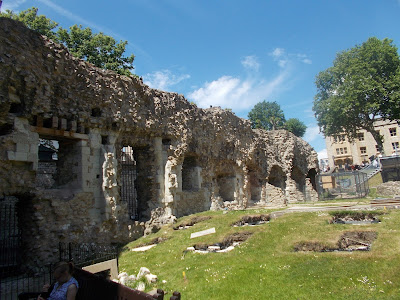 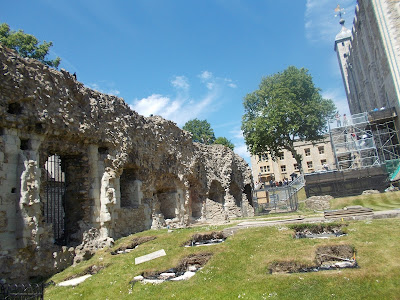