Sherlock Holmes Museum is a fantastic place so I decided to visit this museum for the first time. It is located at Baker Street.
In London, 221B Baker Street is a museum which shows Holmes' home as depicted in the stories, with the deerstalker on display in the bedroom and sitting room. Many fans and tourists visit every year. 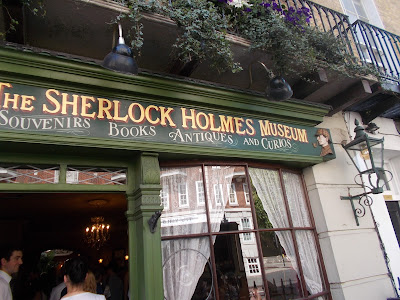 The Sherlock Holmes Museum is a privately run museum in London, England, dedicated to the famous fictional detective Sherlock Holmes. It opened in 1990 and is situated in Baker Street, bearing the number 221B by permission of the City of Westminster,although it lies between numbers 237 and 241, near the north end of Baker Street in central London close to Regent's Park 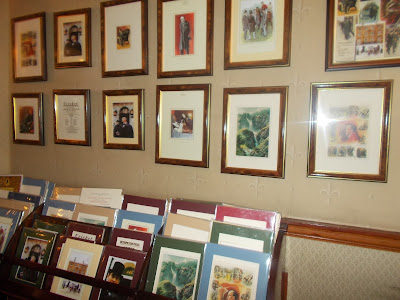 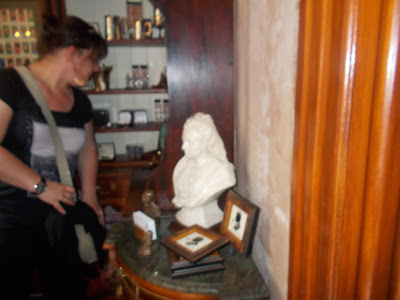 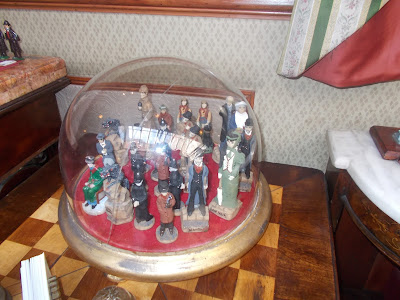 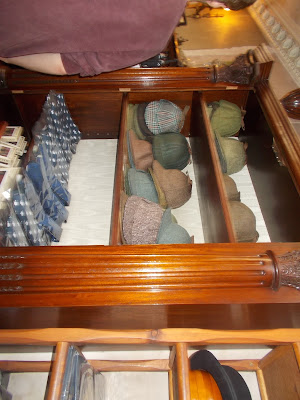 There were a lot of hats so I have bought one.. 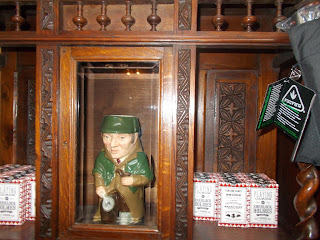 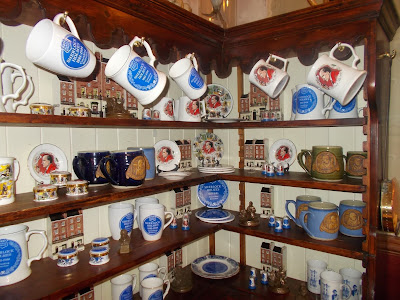 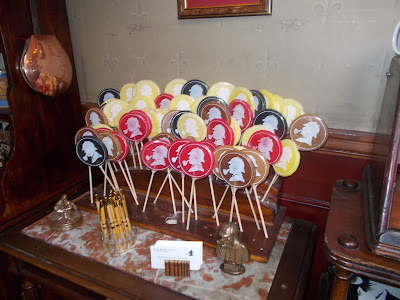