Brighton  is a famous seaside resort and charming city (on the south coast of England, in the county of East Sussex and almost immediately due south of the capital city London (76 km/47 mi). In 2000, the two neighbouring communities of Brighton and Hove joined together to form the unitary authority of the City of Brighton and Hove. Known for its oriental architecture and large gay community. 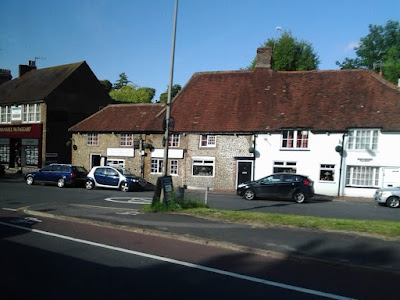 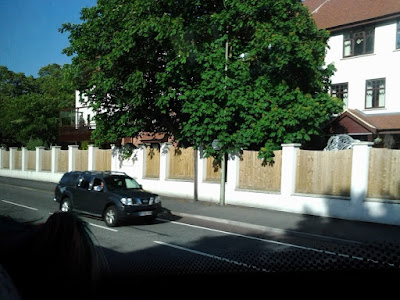 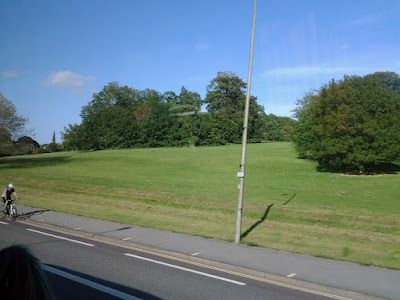 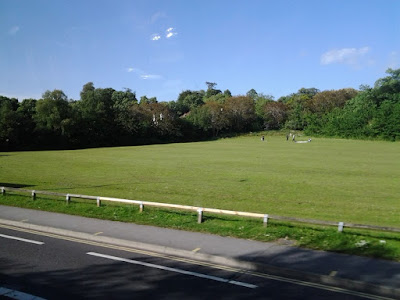 I spent there a lovely day relaxing and doing shopping 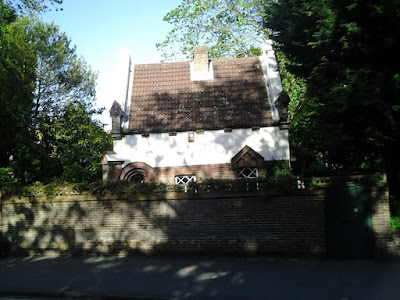 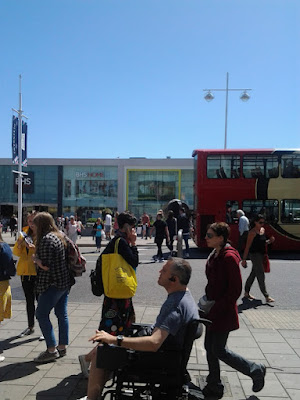 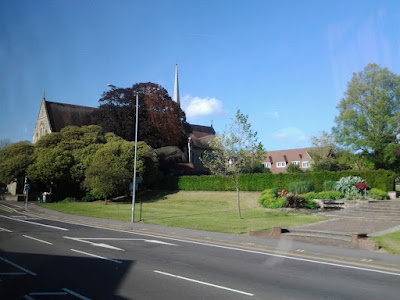 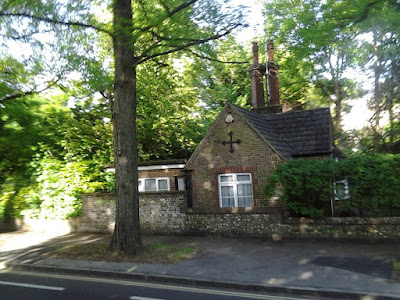 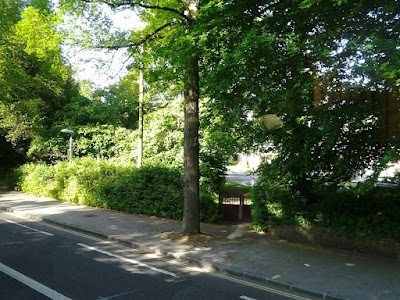 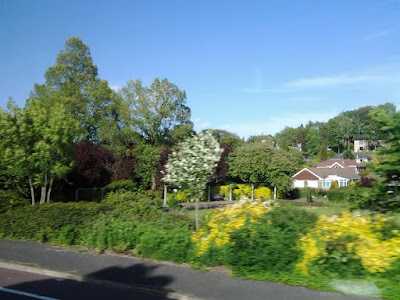 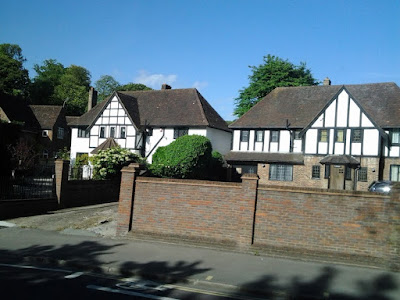 Brighton was a sleepy little fishing village, then known as Brighthelmstone, until Dr Richard Russell of Lewes began to prescribe the use of seawater for his patients. He advocated the drinking of seawater and sea-bathing in 1750. In 1753 he erected a large house near the beach for himself and for his patients. A further factor in Brighton's growth came in the early 19th Century when the Prince of Wales built the Royal Pavilion, an extravagant Regency building designed by John Nash. But it was only with the development of the railways, around 1840, that Brighton truly started to boom.
The city is convenient to London, and increasingly popular with media and music types who don't want to live in the capital. It is sometimes called "London-by-the-Sea" for this reason. Brighton is typically referred to as the gay capital of Britain. There is a significant gay district in Kemp Town which adds to the Bohemian atmosphere of the city. Brighton has long been the capital of decadence and hedonism in Britain - not for nothing it is famed as the place to have "a dirty weekend."
It is home to two universities, the University of Sussex (situated on the edge of the city at Falmer)  and the University of Brighton