12th May 2016
This small chapel is located near my block of flats. It was built in the 19th century by two farmer. They built that chapel because they wanted to thank God. At that time in my place was serious epidemic of cholera. A lot of people died. People were scared because their members of family lost lives. 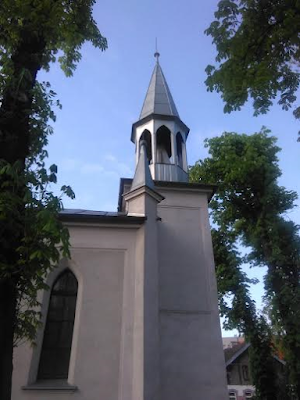 So people decided to pray nights and days. And the miracle came and two farmers as a thanksgiving built this little church. 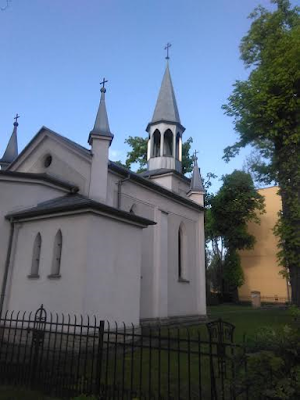 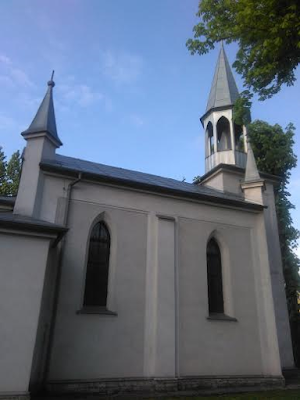 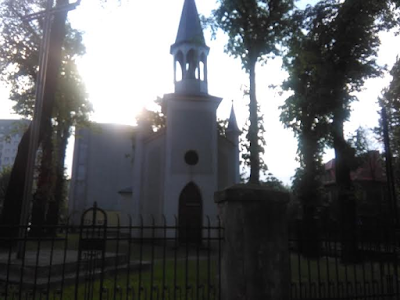 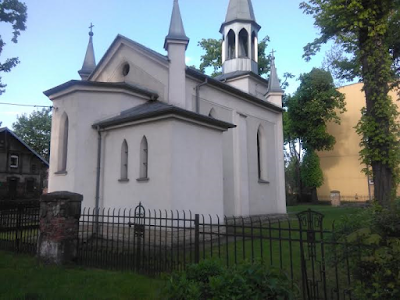 All photos I took last Sunday at 7a.m.