The oldest necropolis in Jasło - the gate to eternity

Yesterday I visited a necropolis in Jaslo. It is a small, charming town located in the South- East of Poland. This town is famous for its bravery. It was totally damaged by Nazis during WWII and only 2 % of this town survived. One of the landmark which survived is the municipal necropolis. What is important before WWII about 25% residents were Jews so the culture , traditions and heritage of this place is rich and influenced the next generations. I love this necropolis and my maternal grandfather is buried here. He had died in 1964 so I didn't know him personally. Because I live far from this town so I visit it once a year..  During my holidays I think of my grandfather why he died so early (42 years old- pneumonia) . What was his character and personality. ? It is a shame but all lost in the past...
But I am lucky he rested in a beautiful necropolis between lovely gravestone and trees..
I hope one day we meet for the first time... who knows?? He doesn't know I am his only granddaughter.. 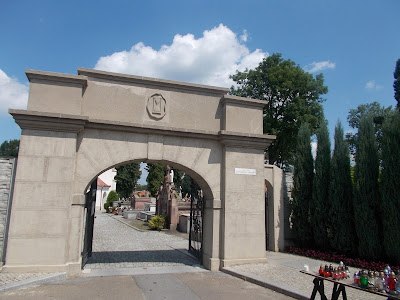 The gate which my grandfather Tadeusz entered in 1964. 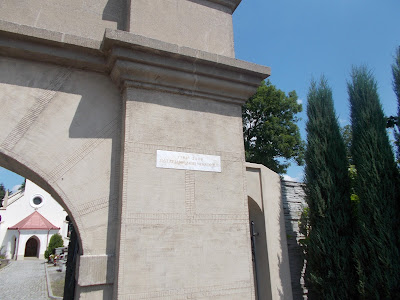 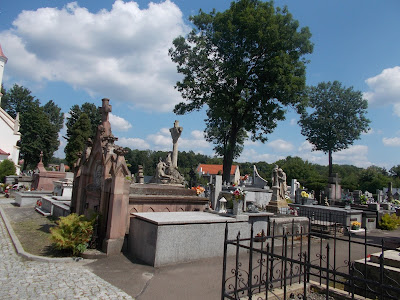 Gravestones are very impressive most of them belonged the most prestigiuos and influenced families of Jasło. 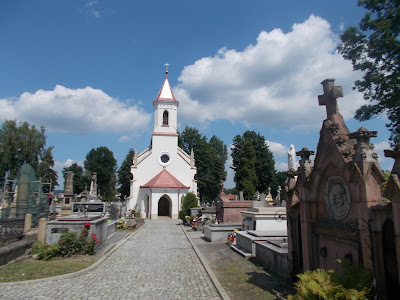 The small church - funeral services are held here. But my grandfather was atheist so his funeral was different.. 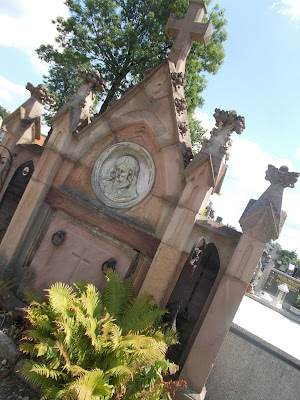 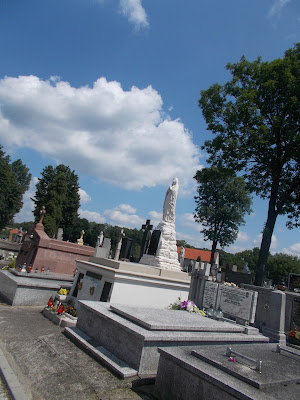 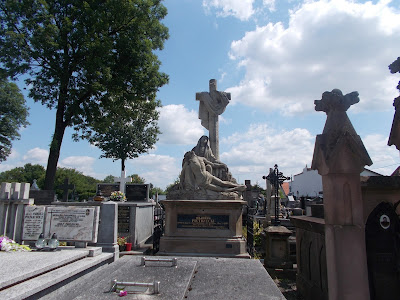 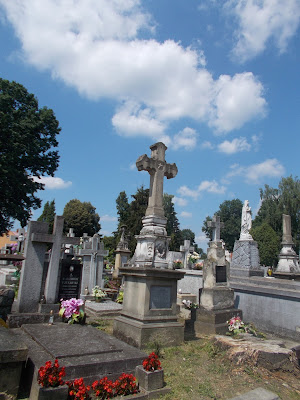 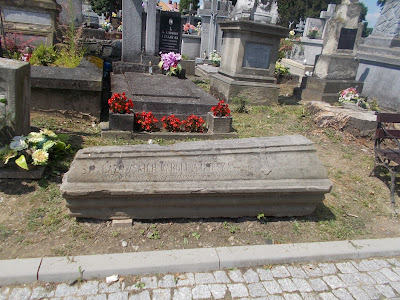 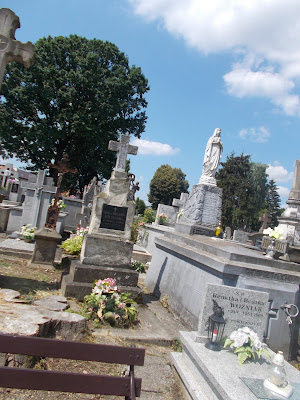 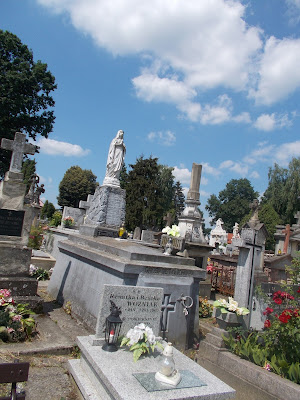 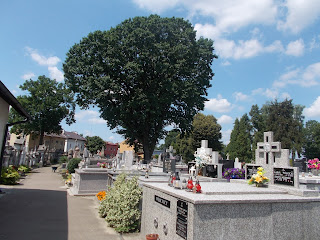 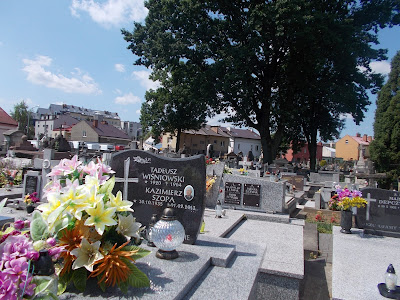 Do not stand at my grave and weepI am not there; I do not sleep.I am a thousand winds that blow,I am the diamond glints on snow,.. 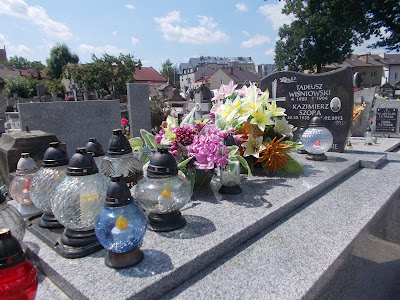 Tadeusz Wisnowski was my grandfather. He was divorced with my grandma. Later remarried and the second person who rest with him is his wife second husband.. 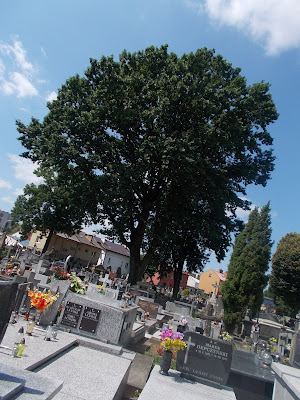 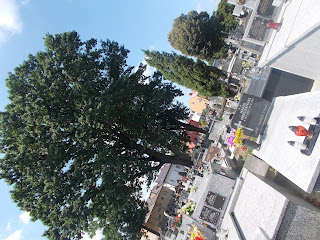 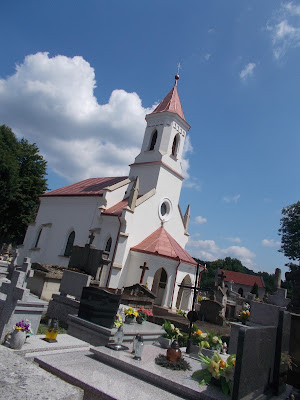