On the second day we have visited the British Museum one of my favourite and most interesting place I have ever seen in the world. Believe me. It's a paradise for me.Despite the fact British stole stuff from over the world but luckily all things have survived and now we can admire the 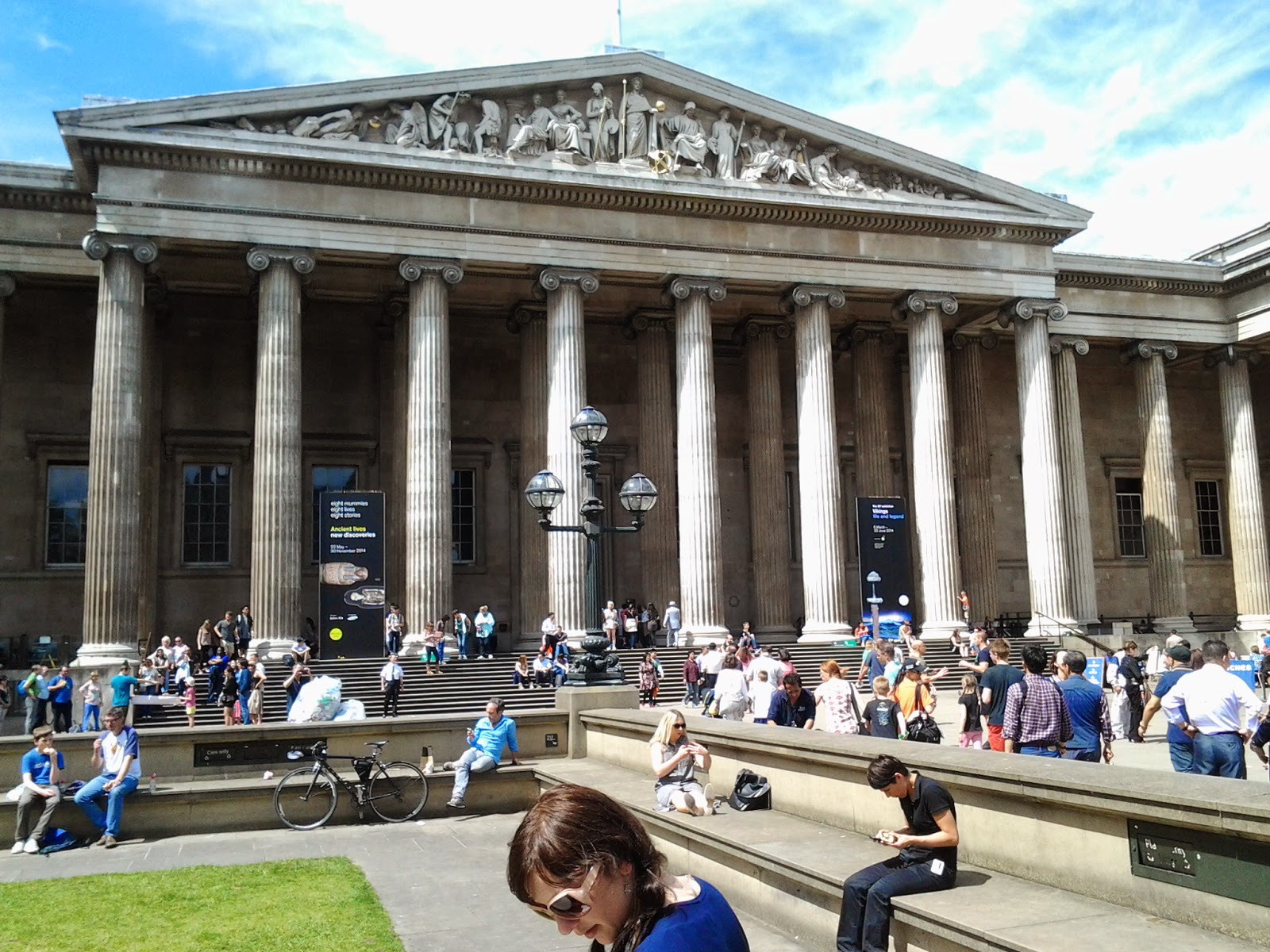 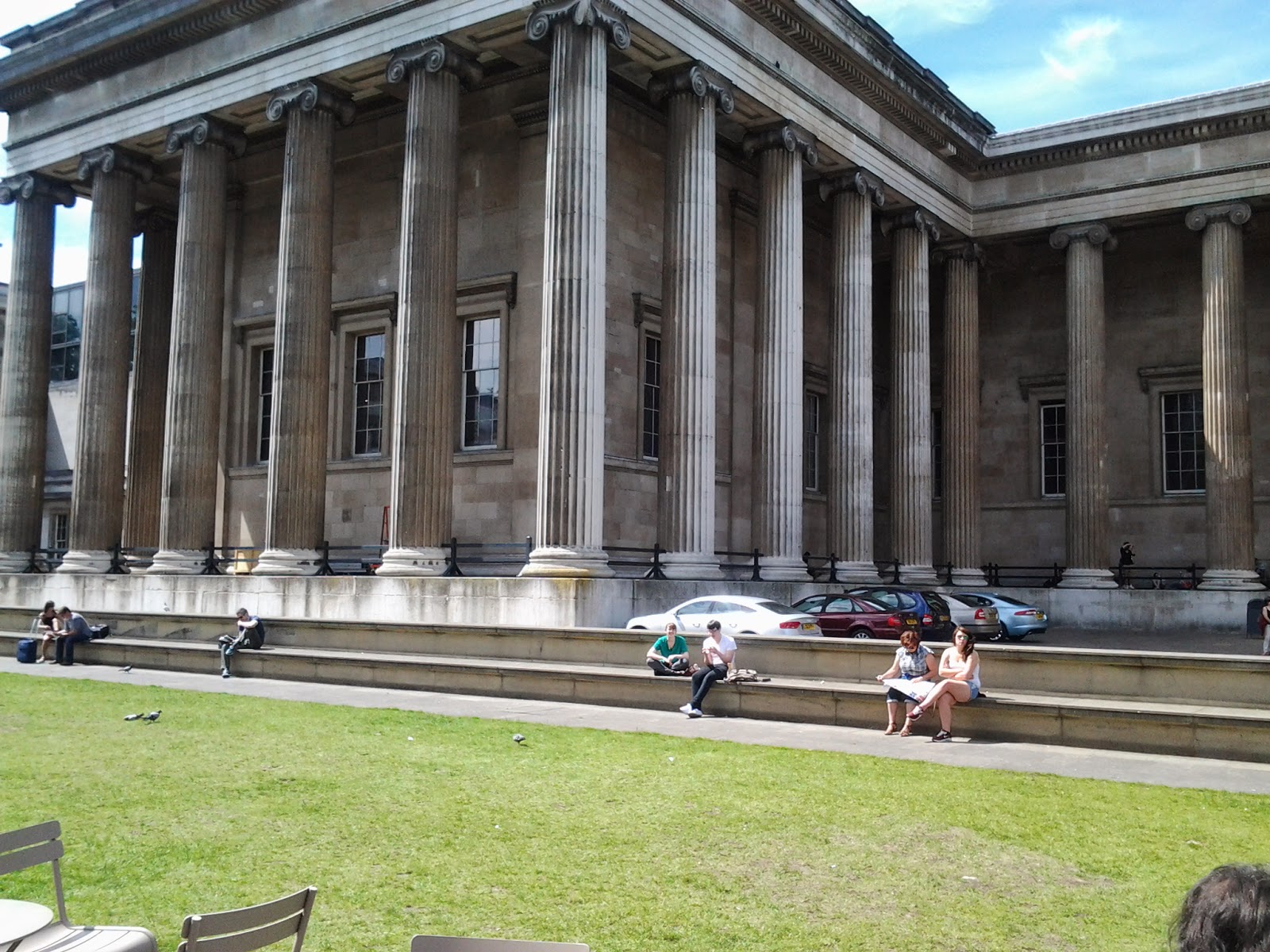 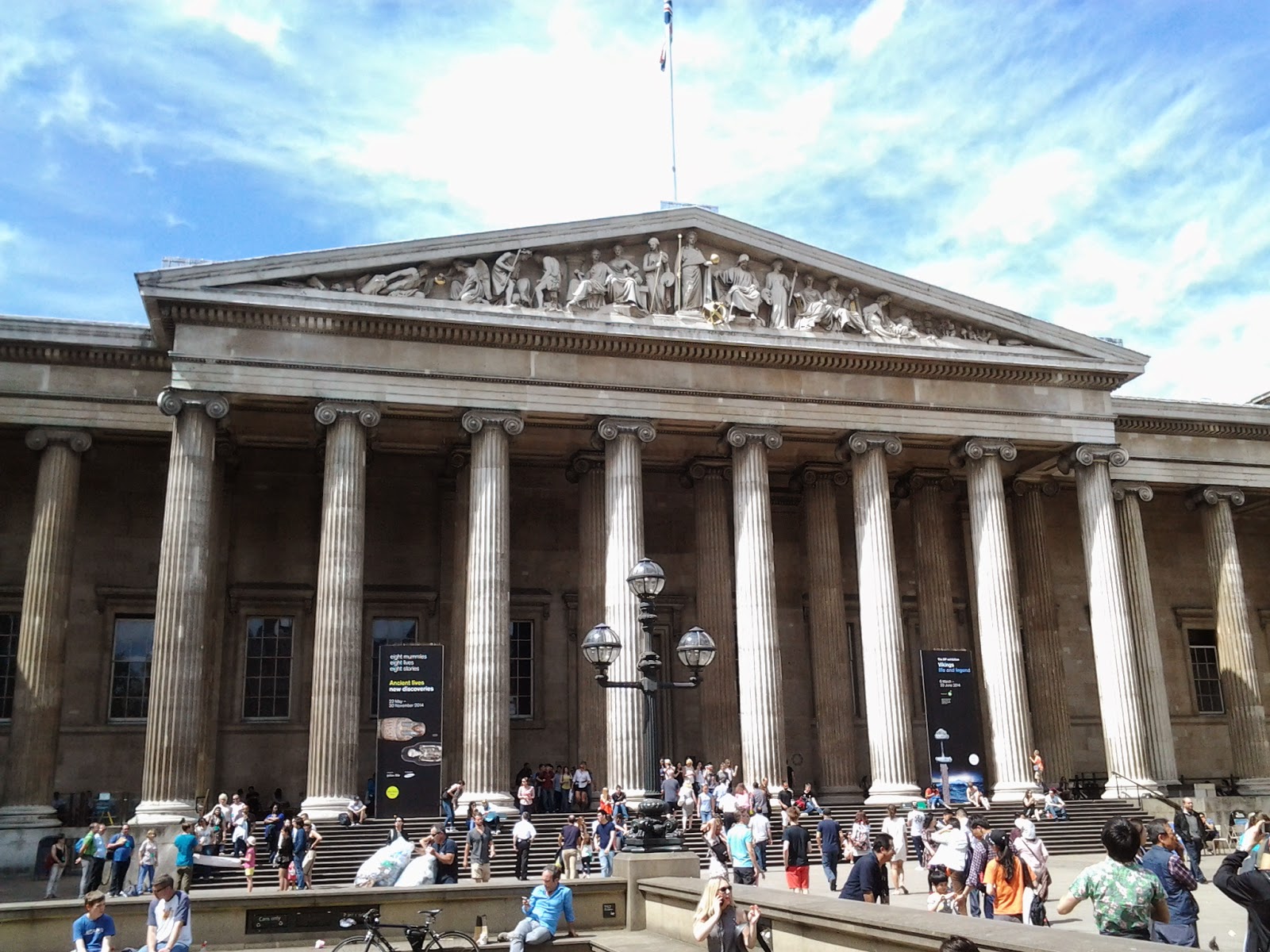 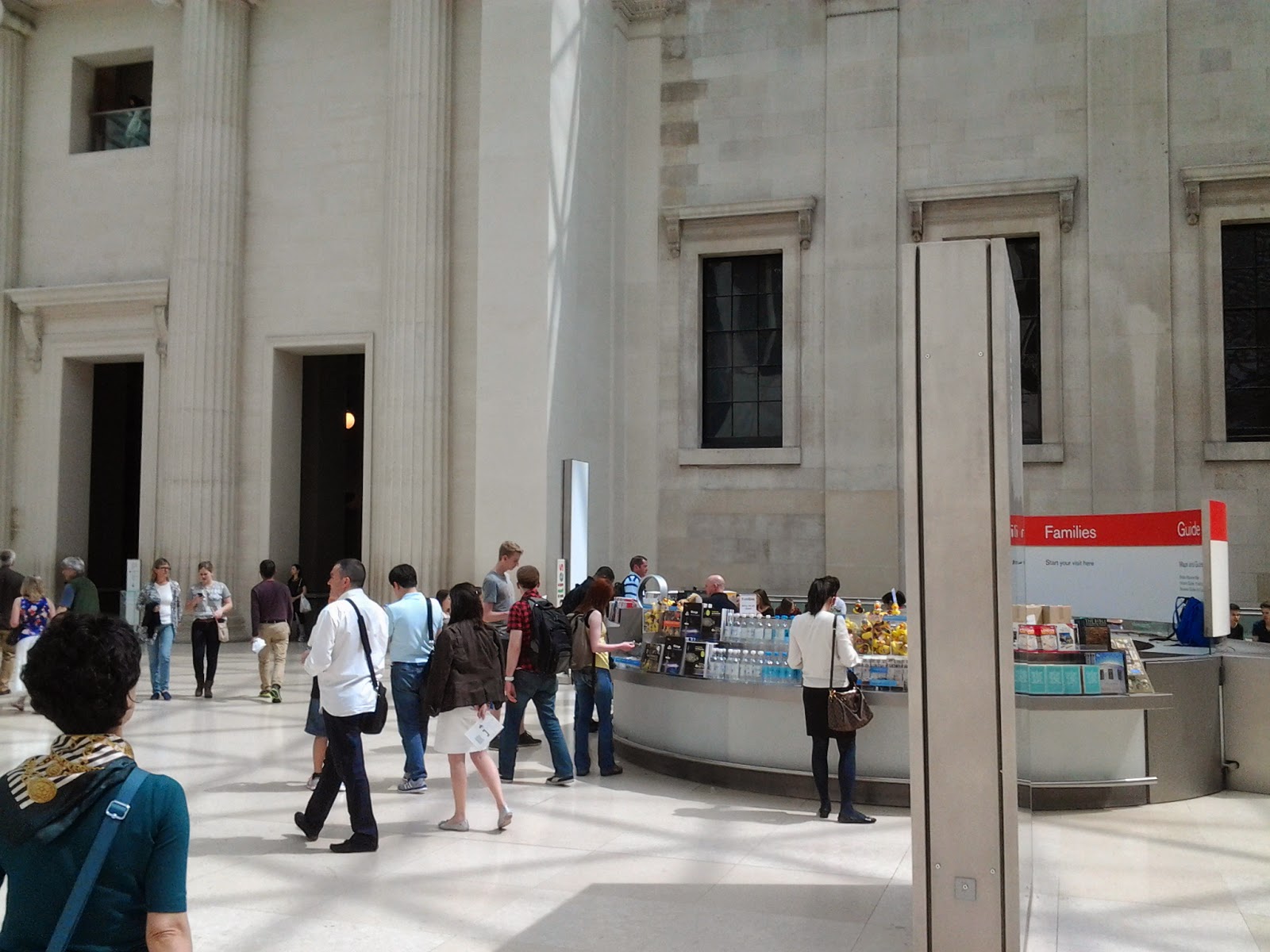 ancient world under one roof. And the most fact admission to museum is free because it's a heritage of mankind,

The British Museum is a museum in London dedicated to human history and culture. Its permanent collection, numbering some 8 million works, is among the largest and most comprehensive in existence and originates from all continents, illustrating and documenting the story of human culture from its beginnings to the present.

British Museum is huge so I had to chose what I want to see my decision was Ancient Egypt because I am interested in Egyptian medicine ( especially mummies). 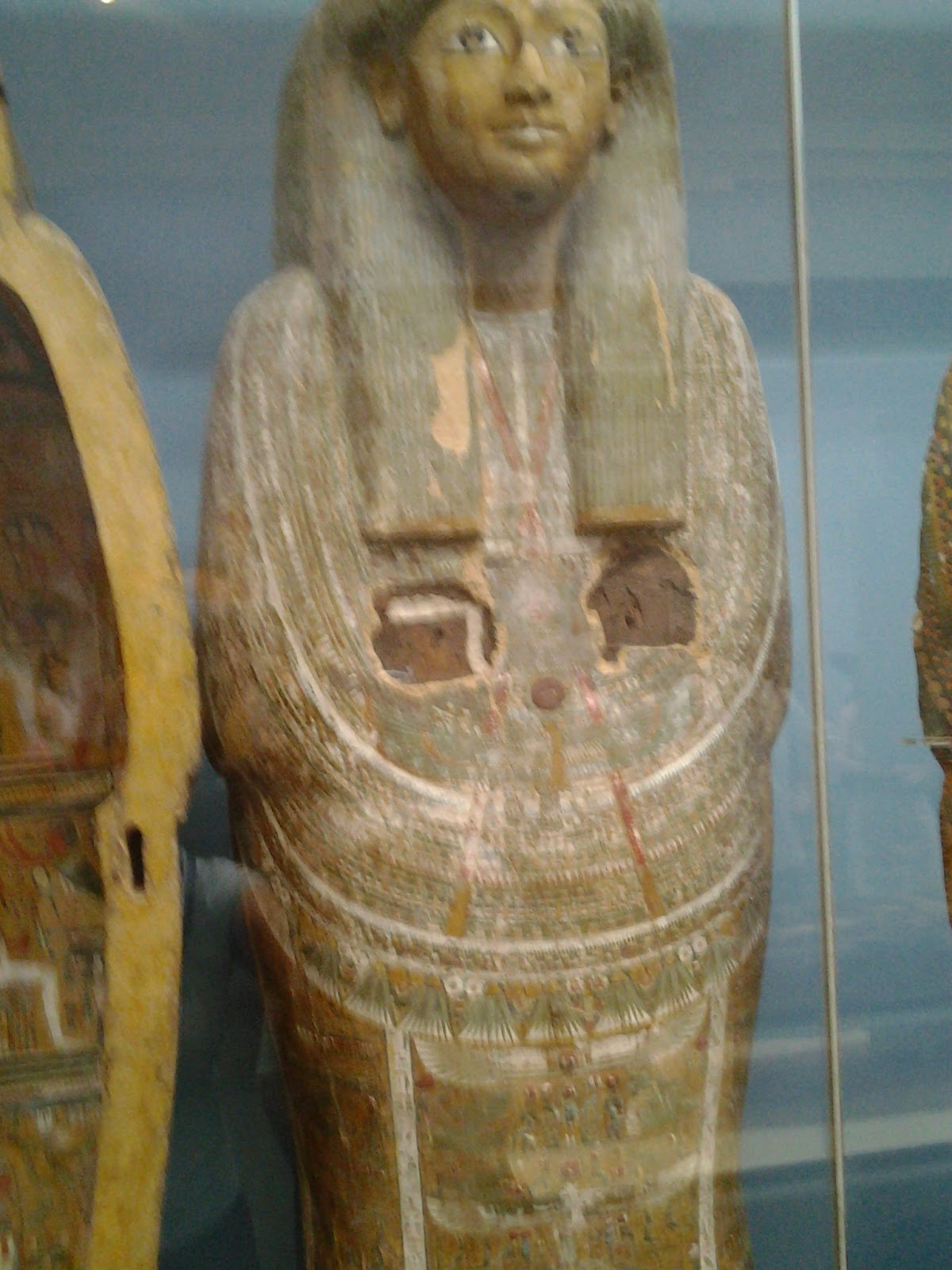 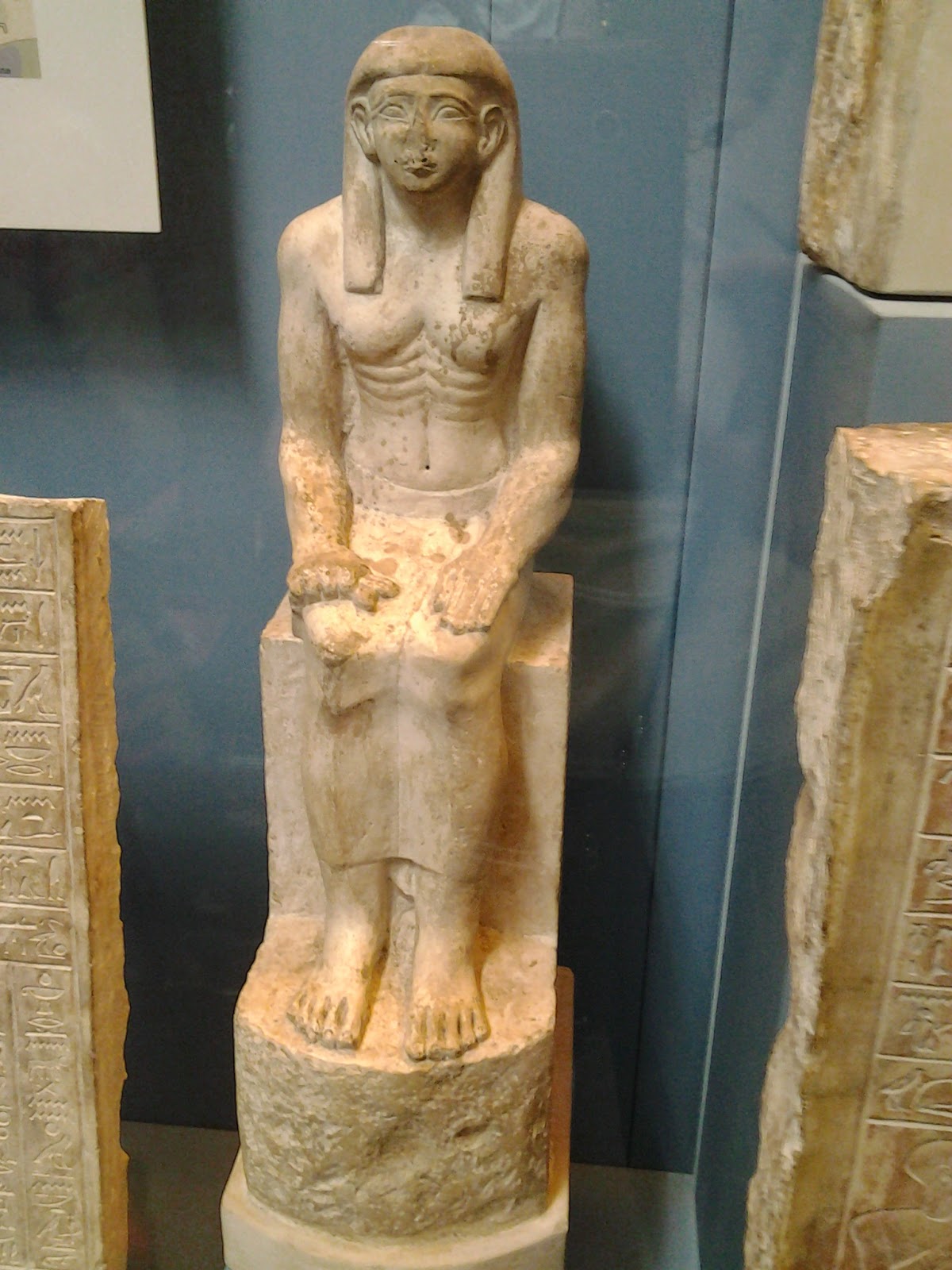 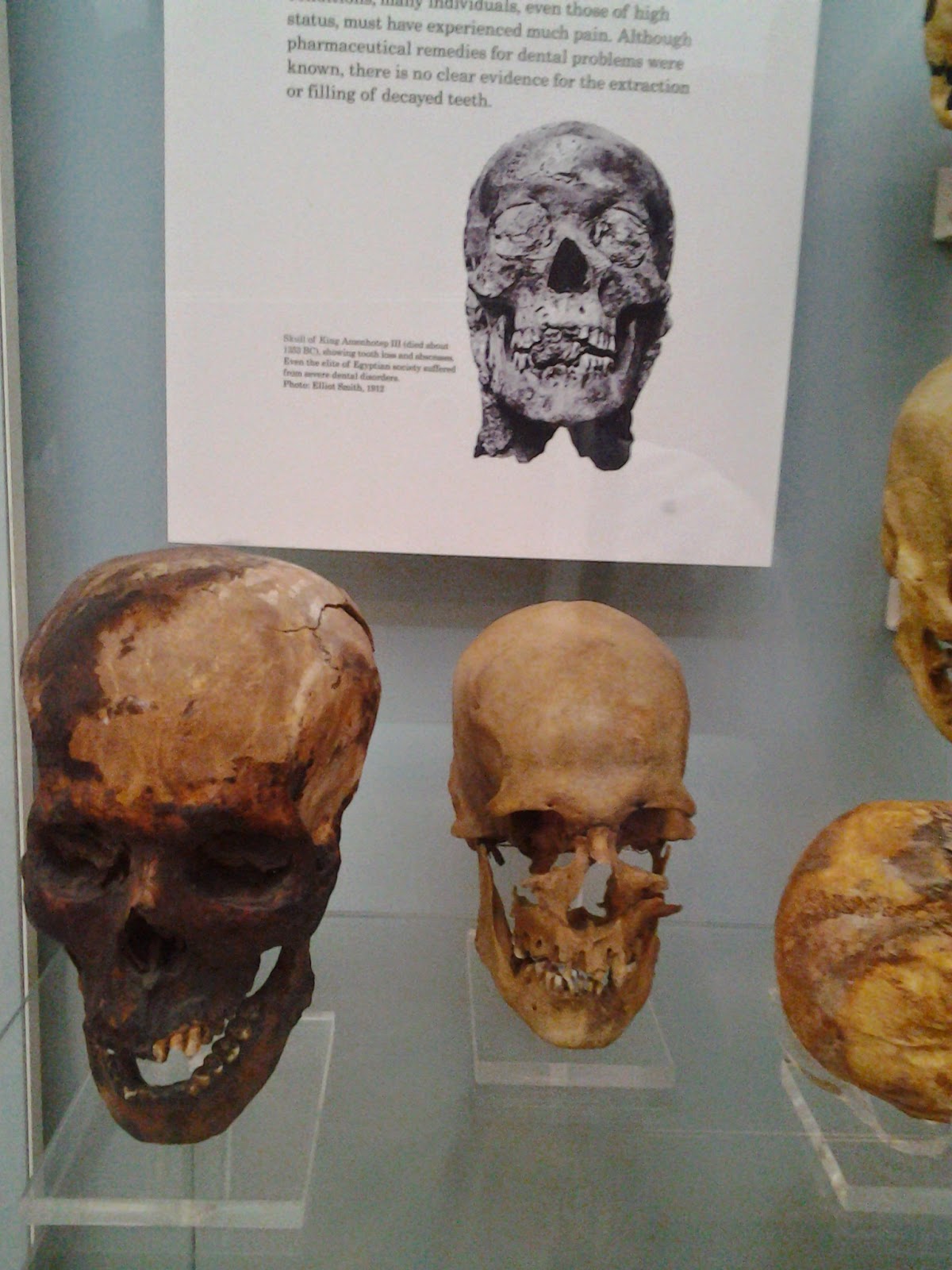 I love mosaics very much so put some of them . All they came from Ancient Greece. They were made in 5th century BC. 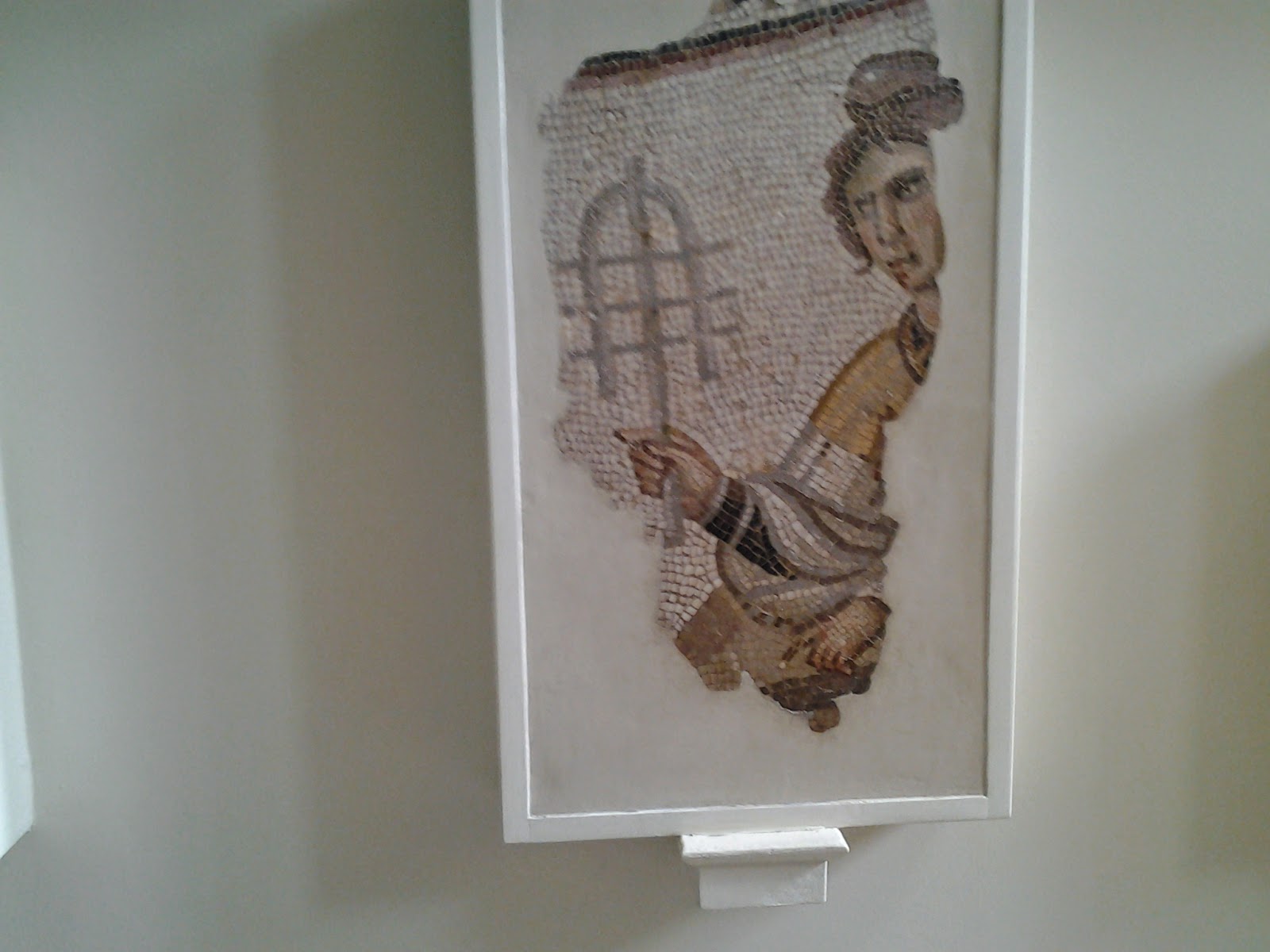 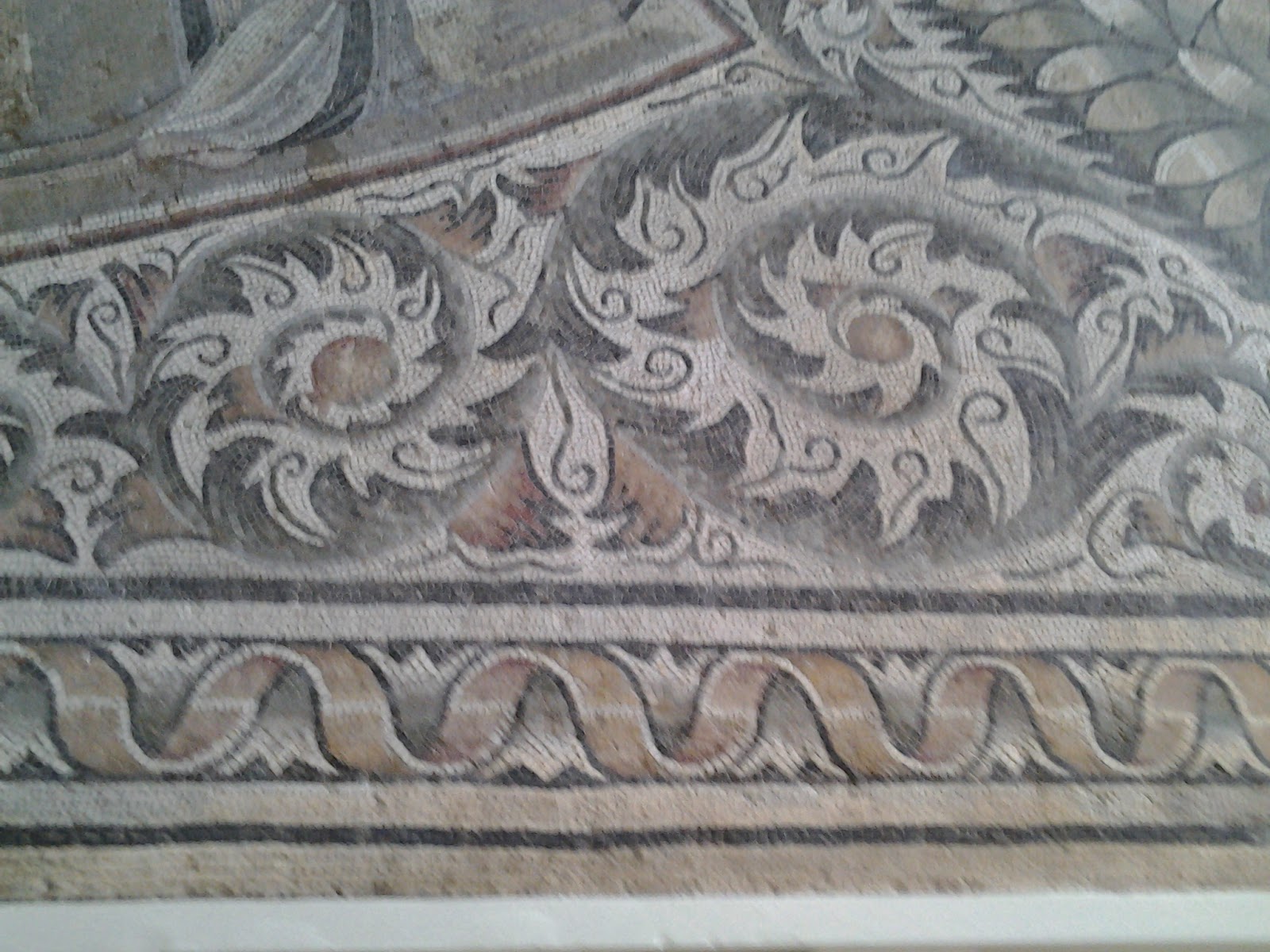 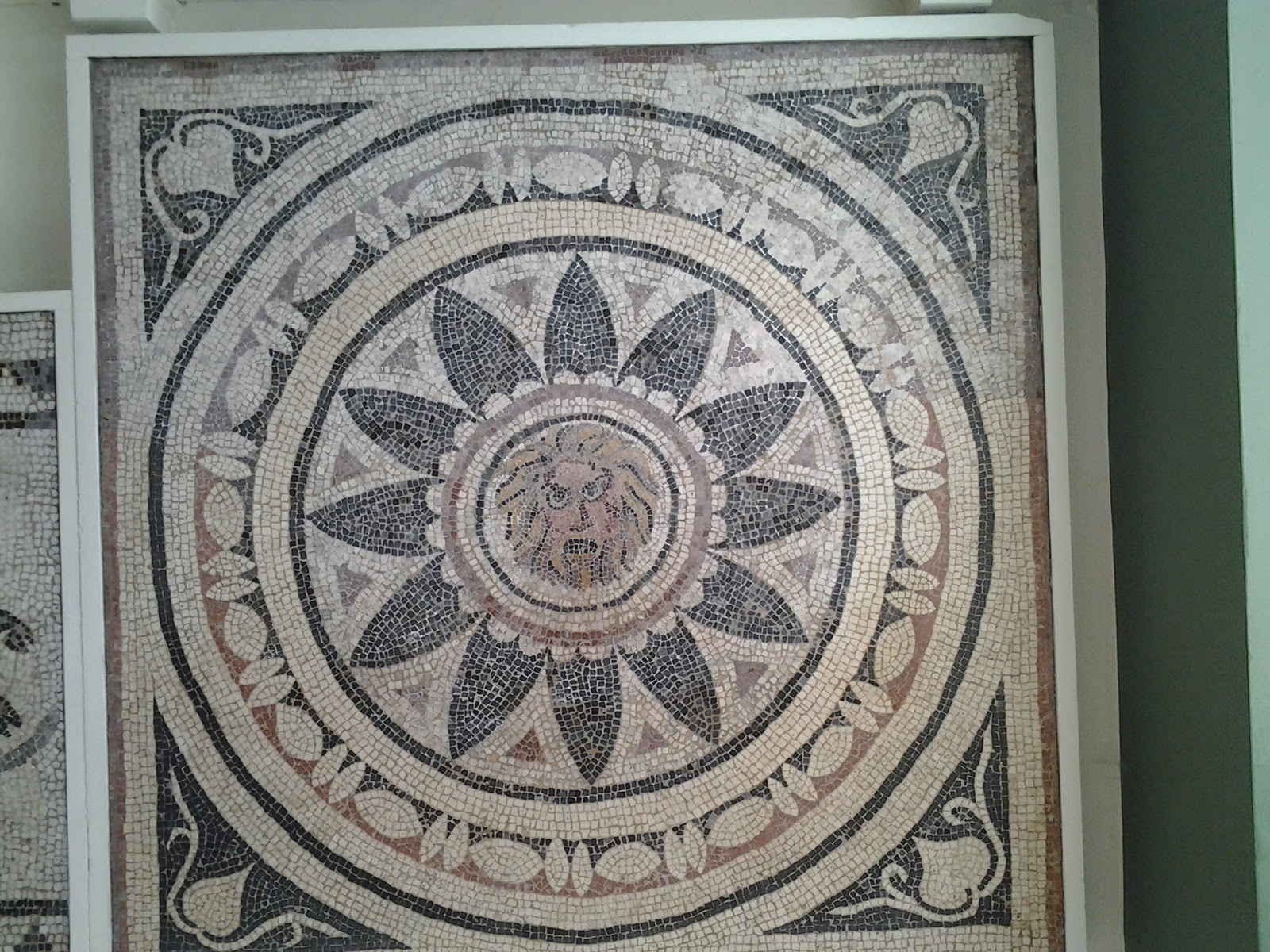 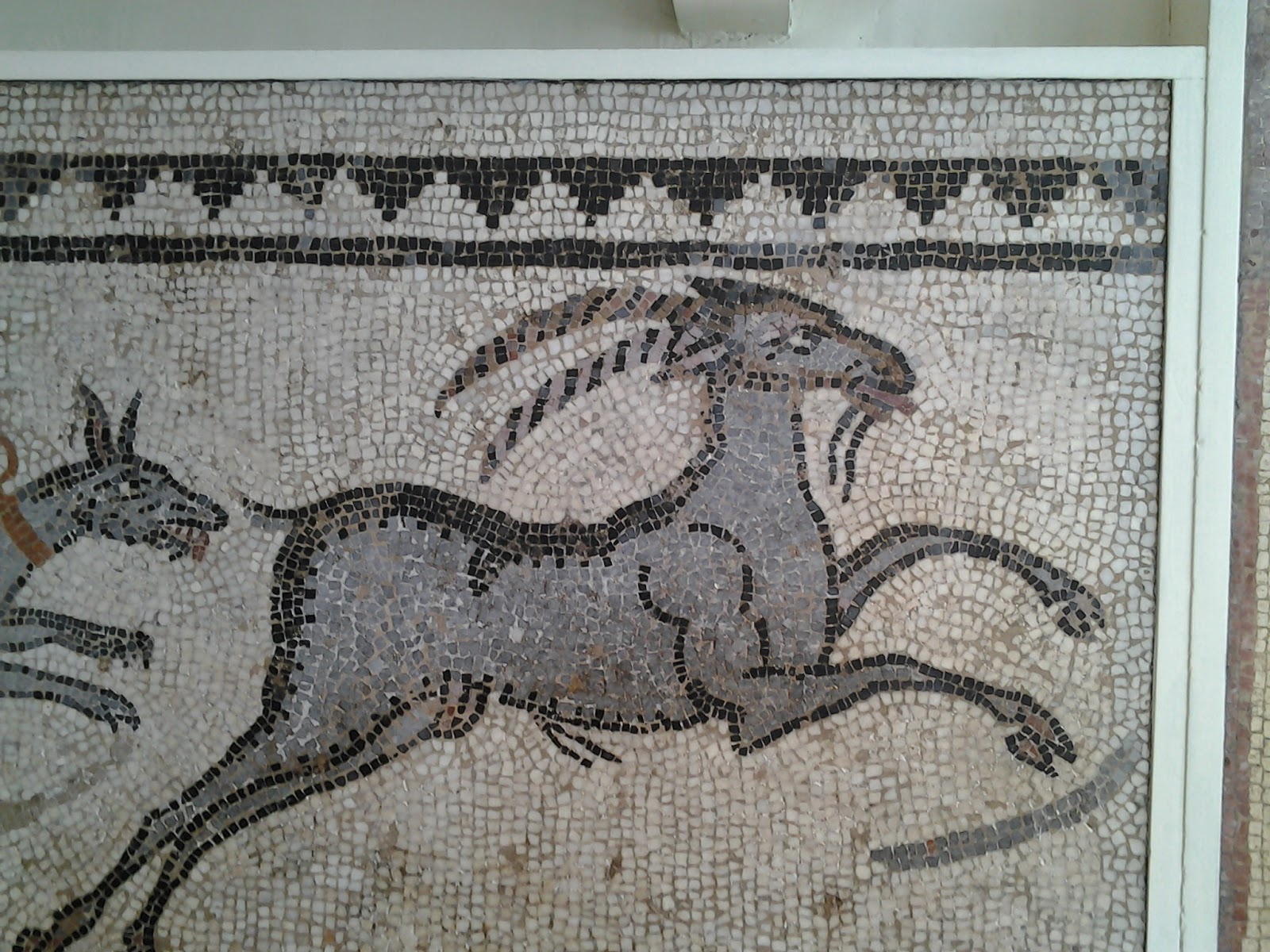 I will be in London in the autumn this and next year too , so I definitely come back here to see more.
It is amazing place and worth visiting.
Posted by Gosia at 08:54