On the third day we visited Tower of London. The weather was perfect and sunny. Before viting Tower of London we were eating typical English dish : Chips and Fish - the portion was huge but very tasty. 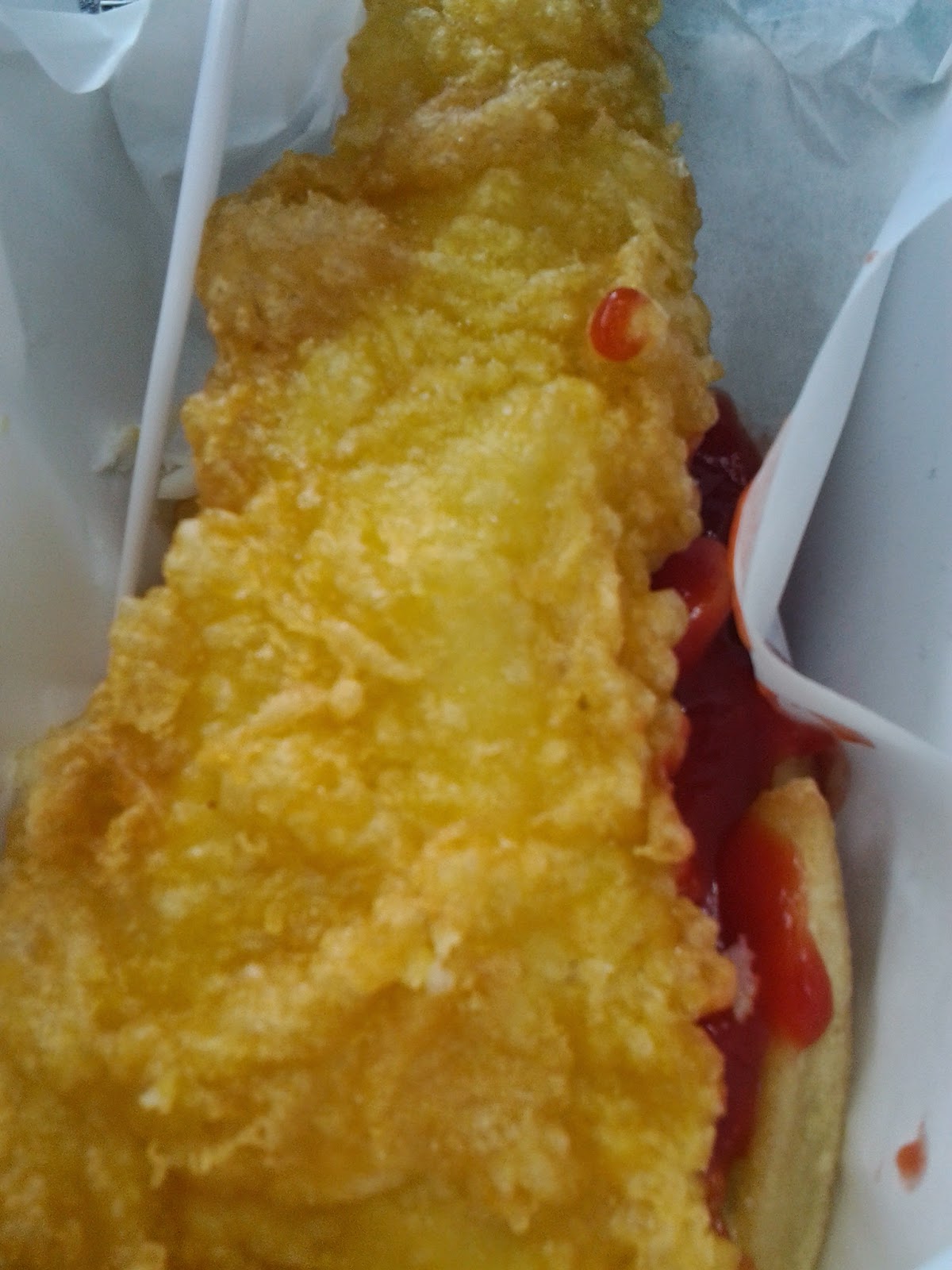 Tower of London, is a historic castle on the north bank of the River Thames in central London. It lies within the London Borough of Tower Hamlets, separated from the eastern edge of the square mile of the City of London by the open space known as Tower Hill. It was founded towards the end of 1066 as part of the Norman Conquest of England. The White Tower, which gives the entire castle its name, was built by William the Conquerorin 1078, and was a resented symbol of oppression, inflicted upon London by the new ruling elite. The castle was used as a prison from 1100 (Ranulf Flambard) until 1952 (Kray twins),although that was not its primary purpose. A grand palace early in its history, it served as a royal residence. As a whole, the Tower is a complex of several buildings set within two concentric rings of defensive walls and a moat. There were several phases of expansion, mainly under Kings Richard the Lionheart,Henry III, and Edward I in the 12th and 13th centuries.

The Yeomen Warders of Her Majesty’s Royal
Palace and Fortress the Tower of London, and Members of the Sovereign's Body Guard of the Yeoman Guard Extraordinary, popularly known as the Beefeaters, are ceremonial guardians of the Tower of London 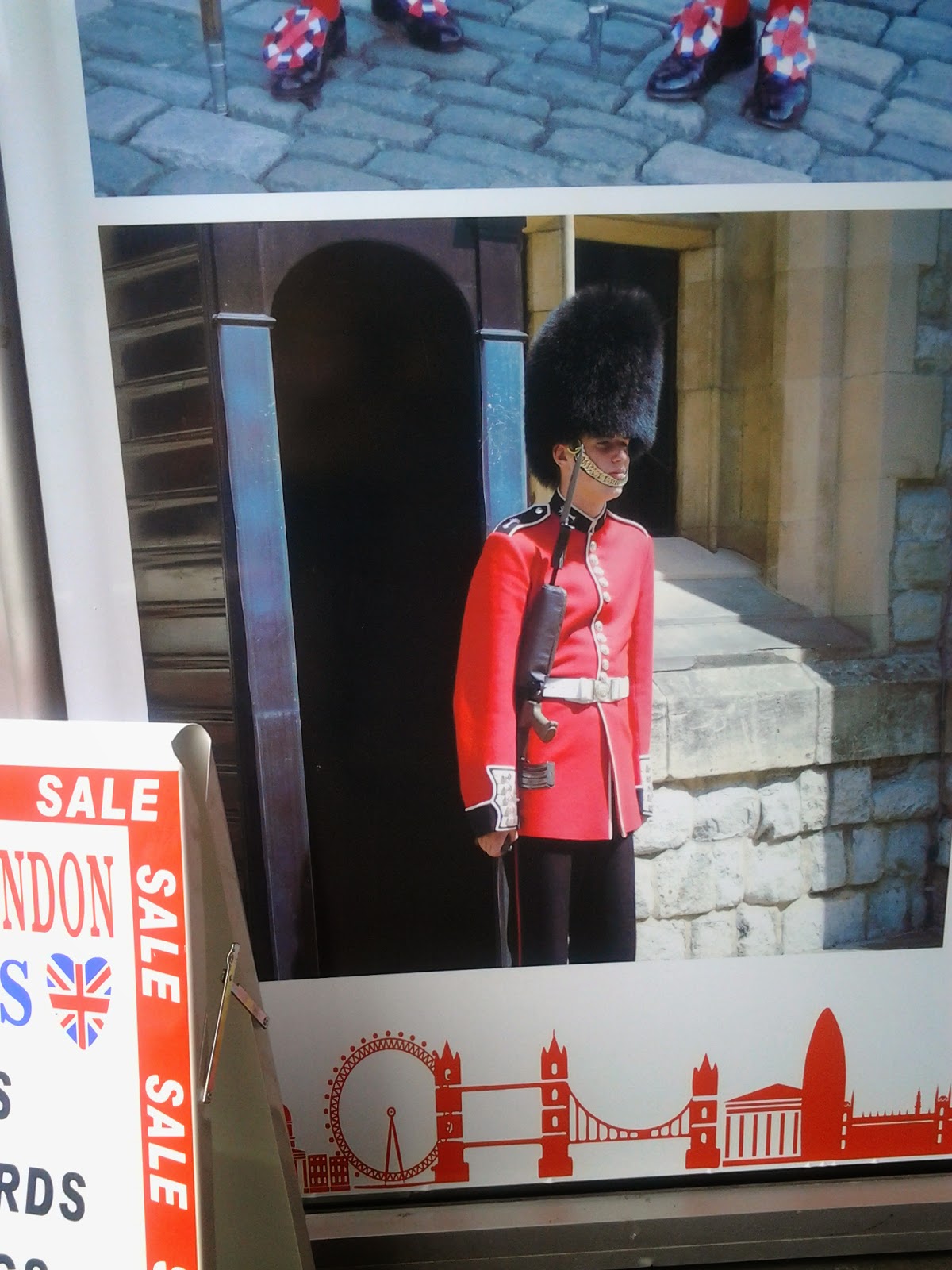 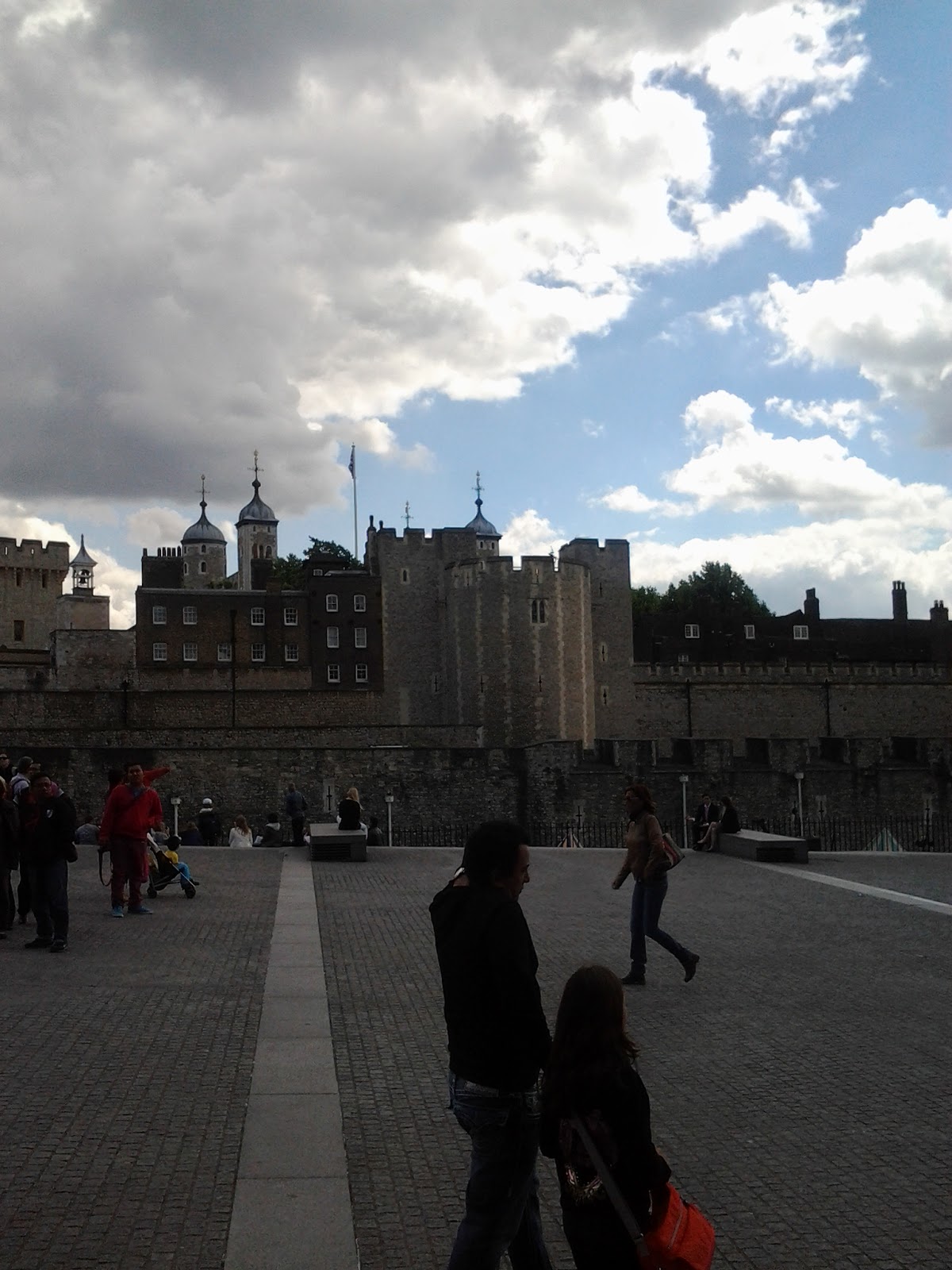 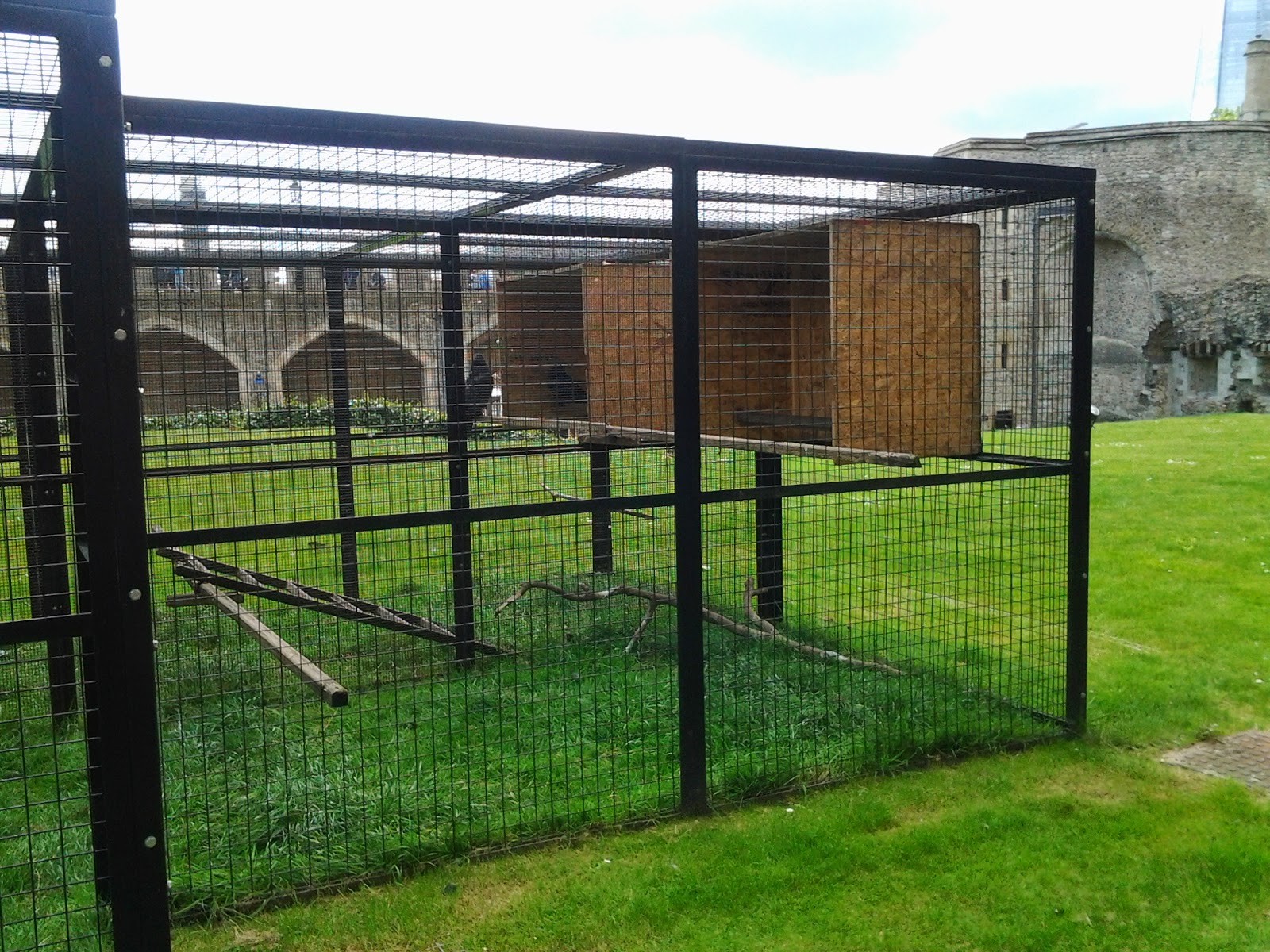 The huge cages for ravens which live in front of Tower of London. 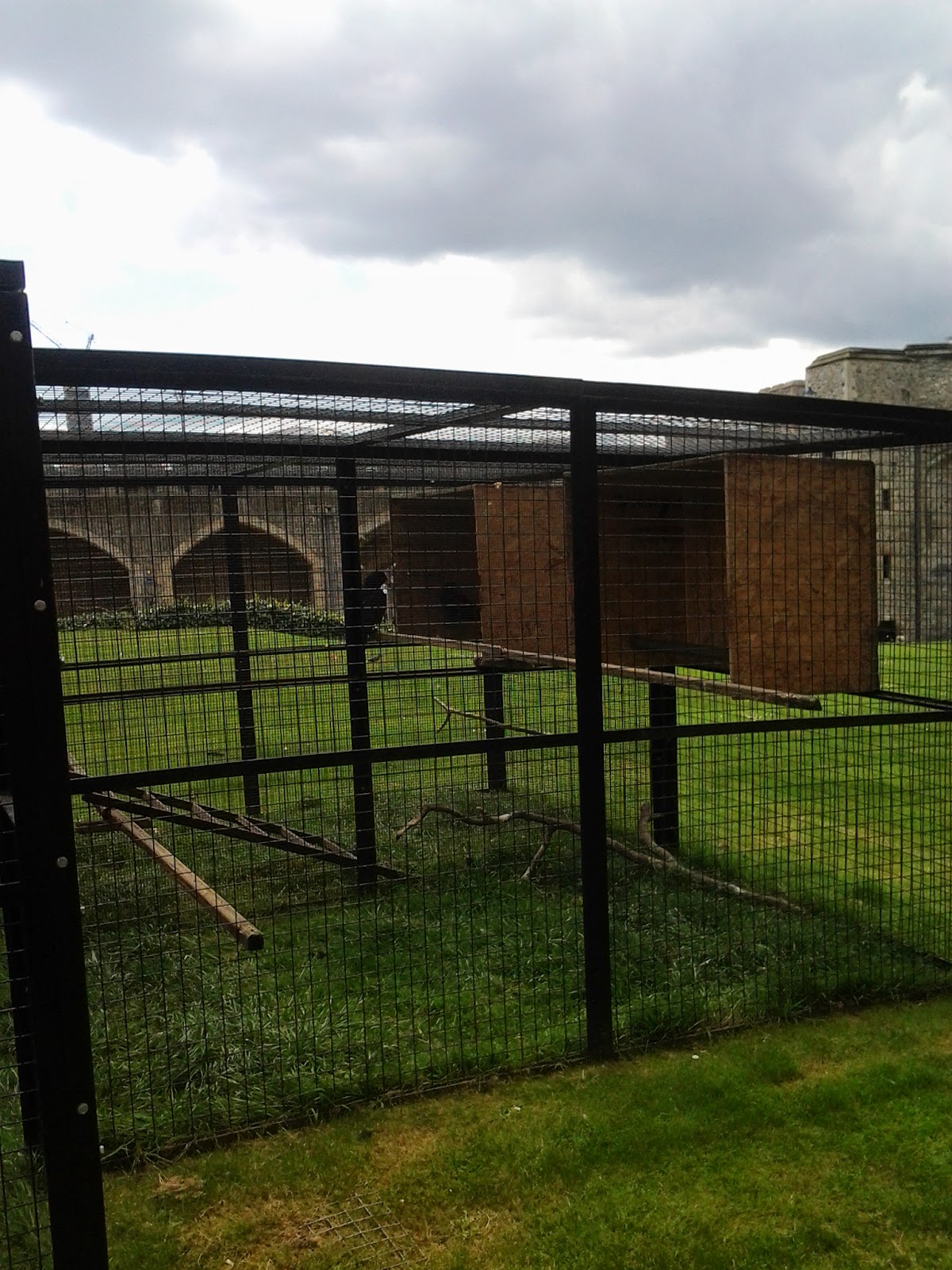 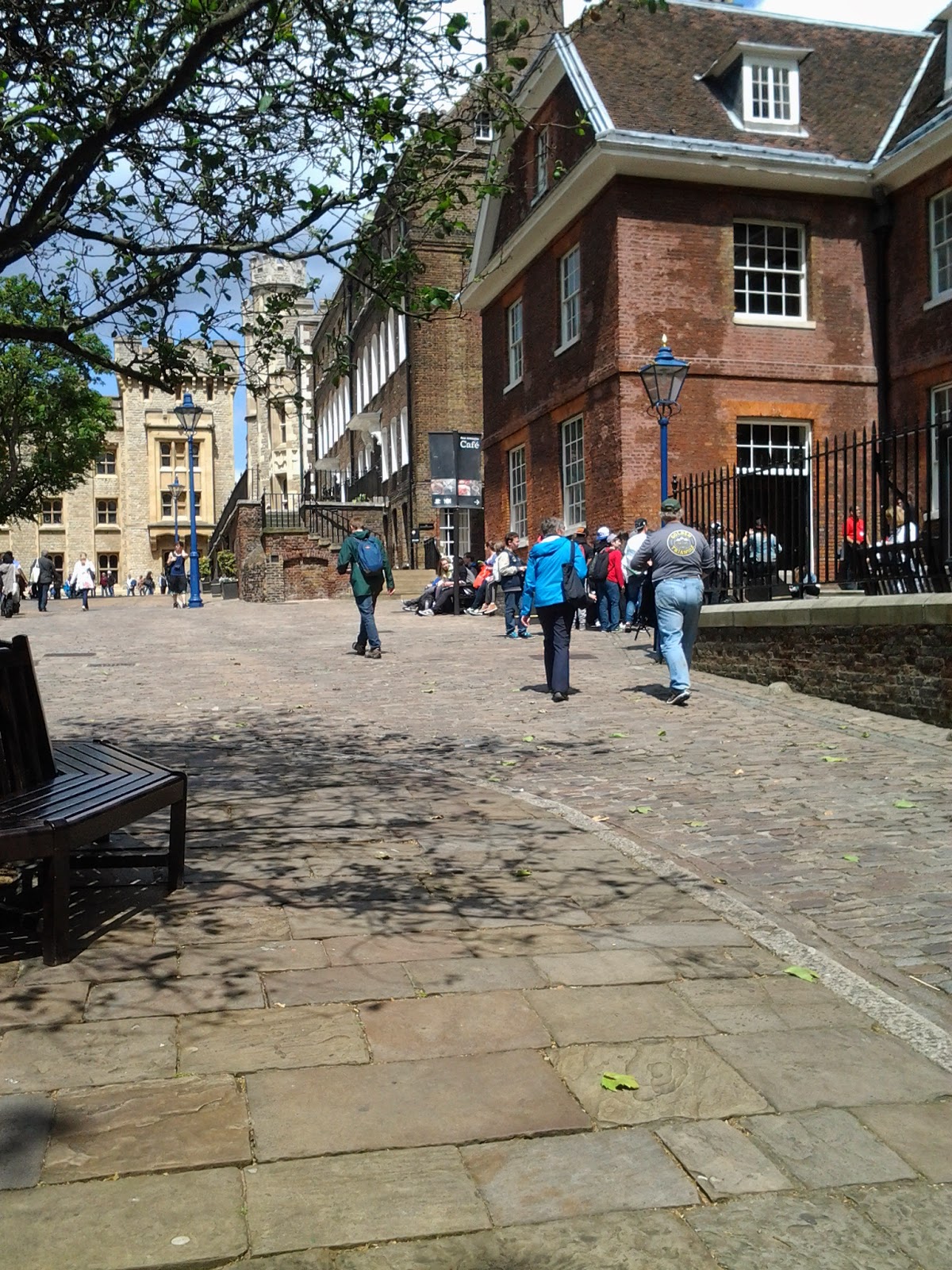 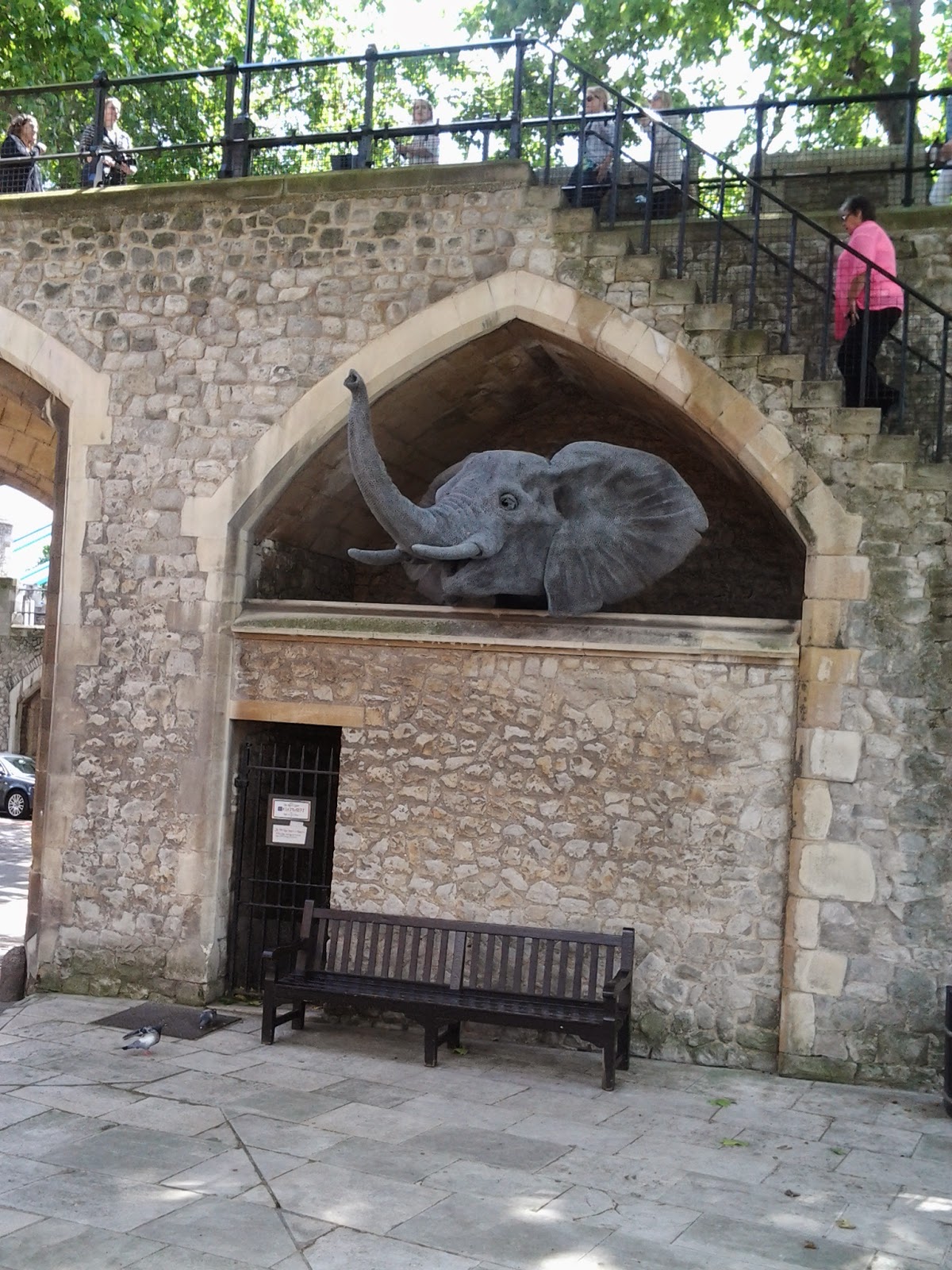 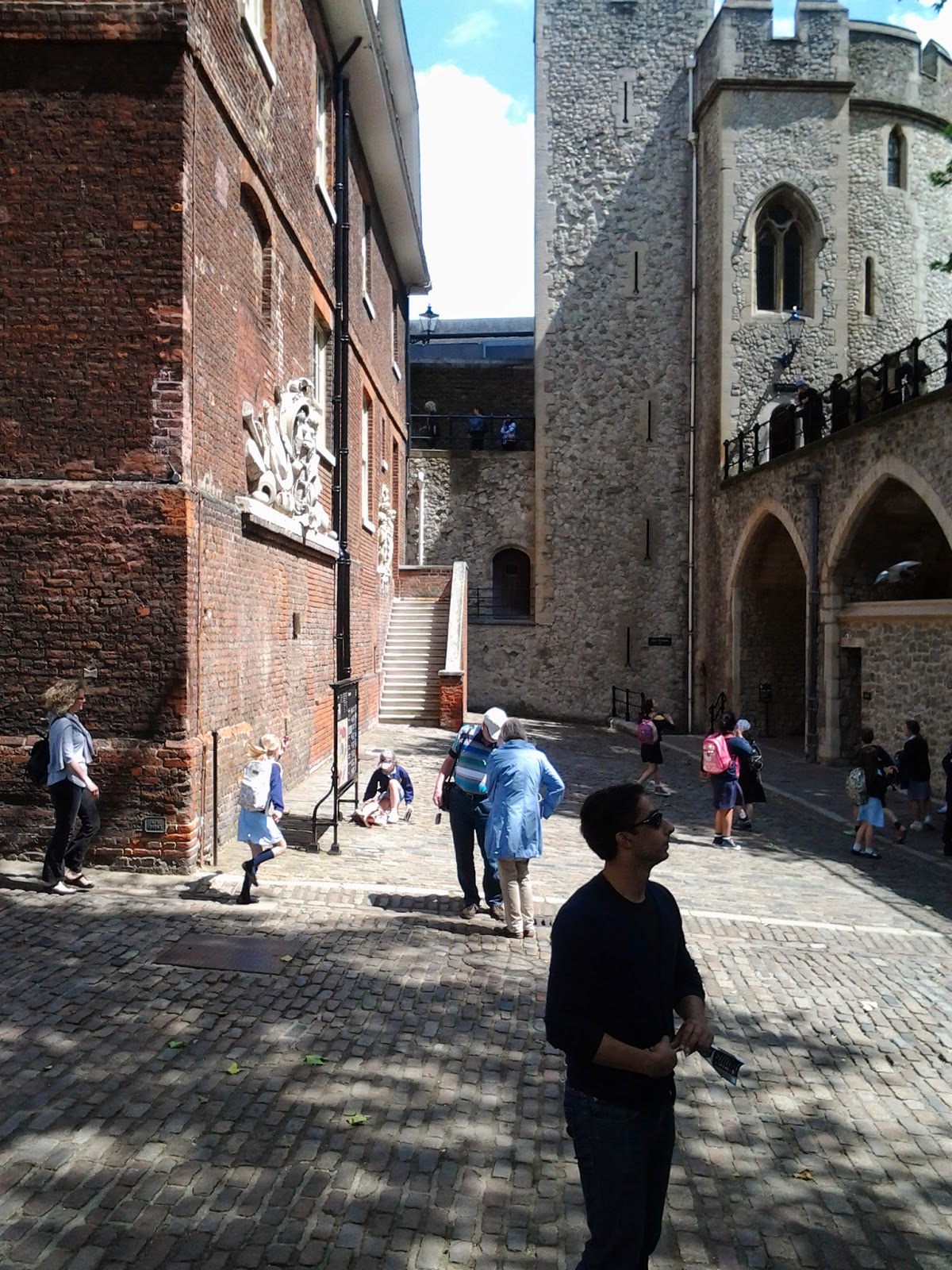 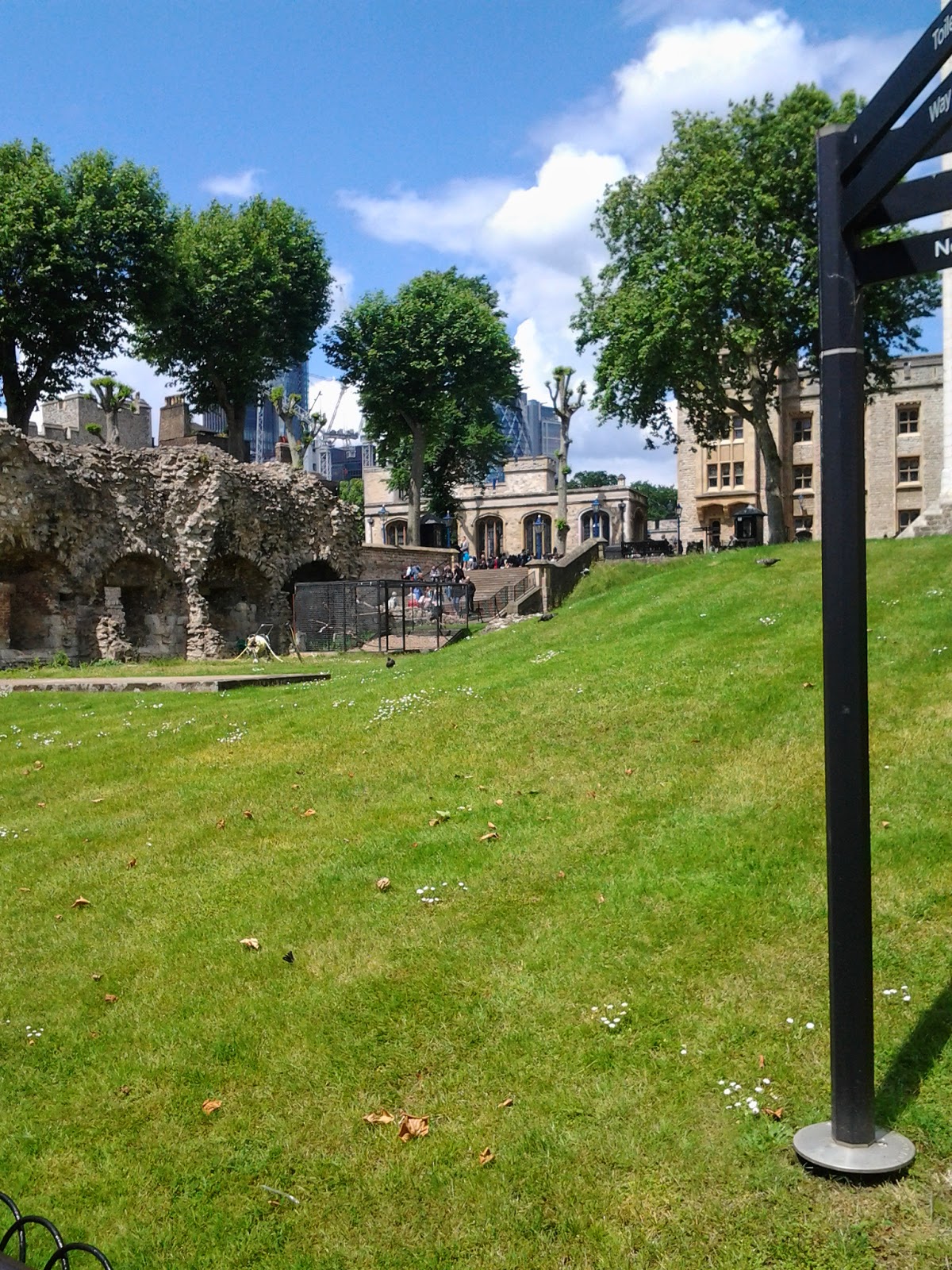 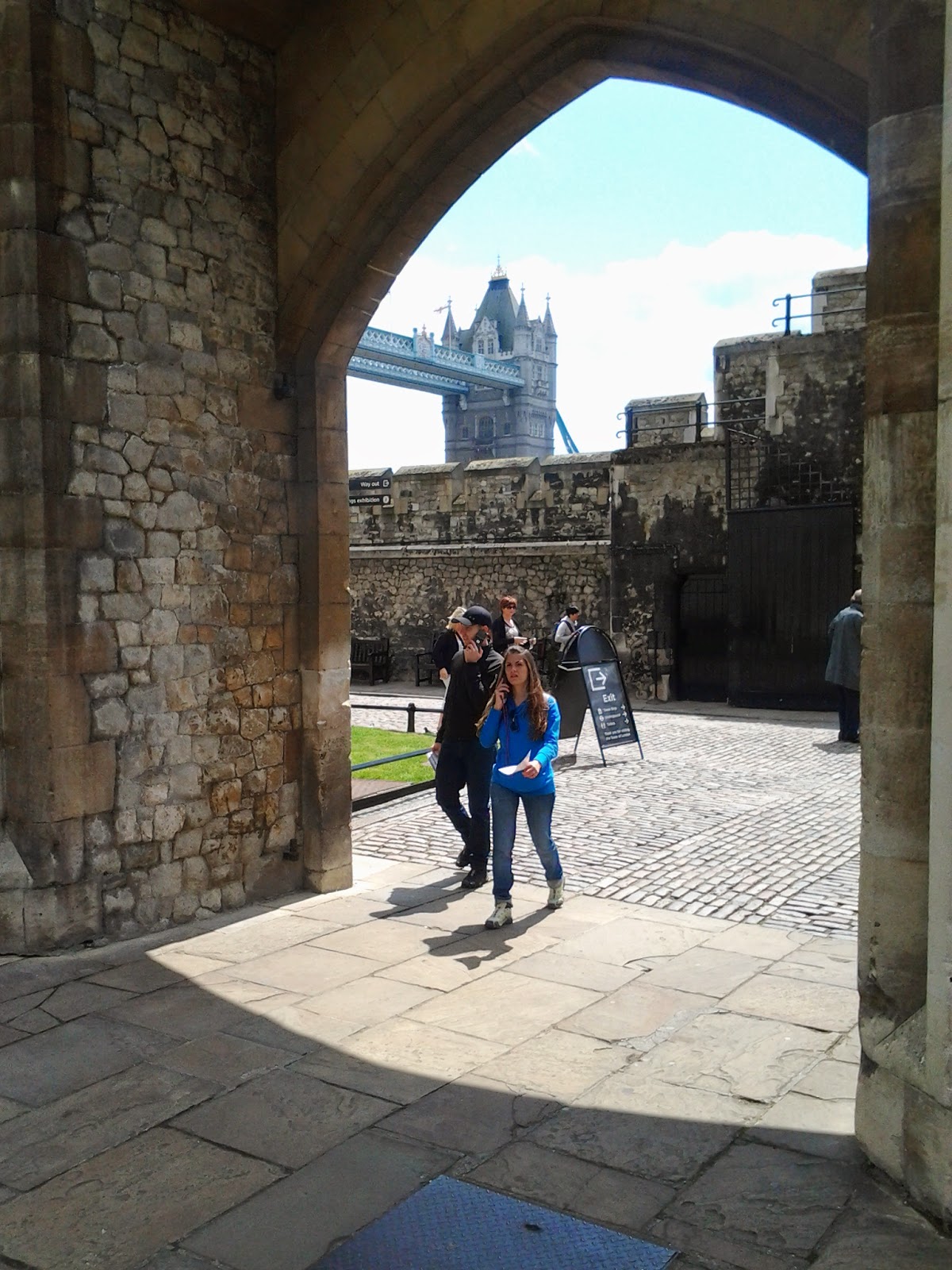 It was an amazing journey in the past.
Posted by Gosia at 10:23