Museum of Mercedes-Benz in Sttutgart

As you knew from my previous posts I was in Germany. It was a great week with our European partners and students. It was meeting 7 European countries which belong to the European Union. The language of project is English of course. Germany is my favourite country in Europe despite our complicated history in the past. Germany and Poland ( especially Upper Silesia where I live has belonged to Germany about 3 centuries). So in Germany cuisine, traditions, customs are almost the same as in Upper Silesia. The only difference is language- German but people in Germany speak English very well and they are so friendly. The country is neat and tidy. Statics say it's the richest country in the European Union.

We have visited Museum of Mercedes -Benz as I promised I put my photos from museum. The museum presents vehicles from the 20th century. You can see the oldest cars and the newest ones. 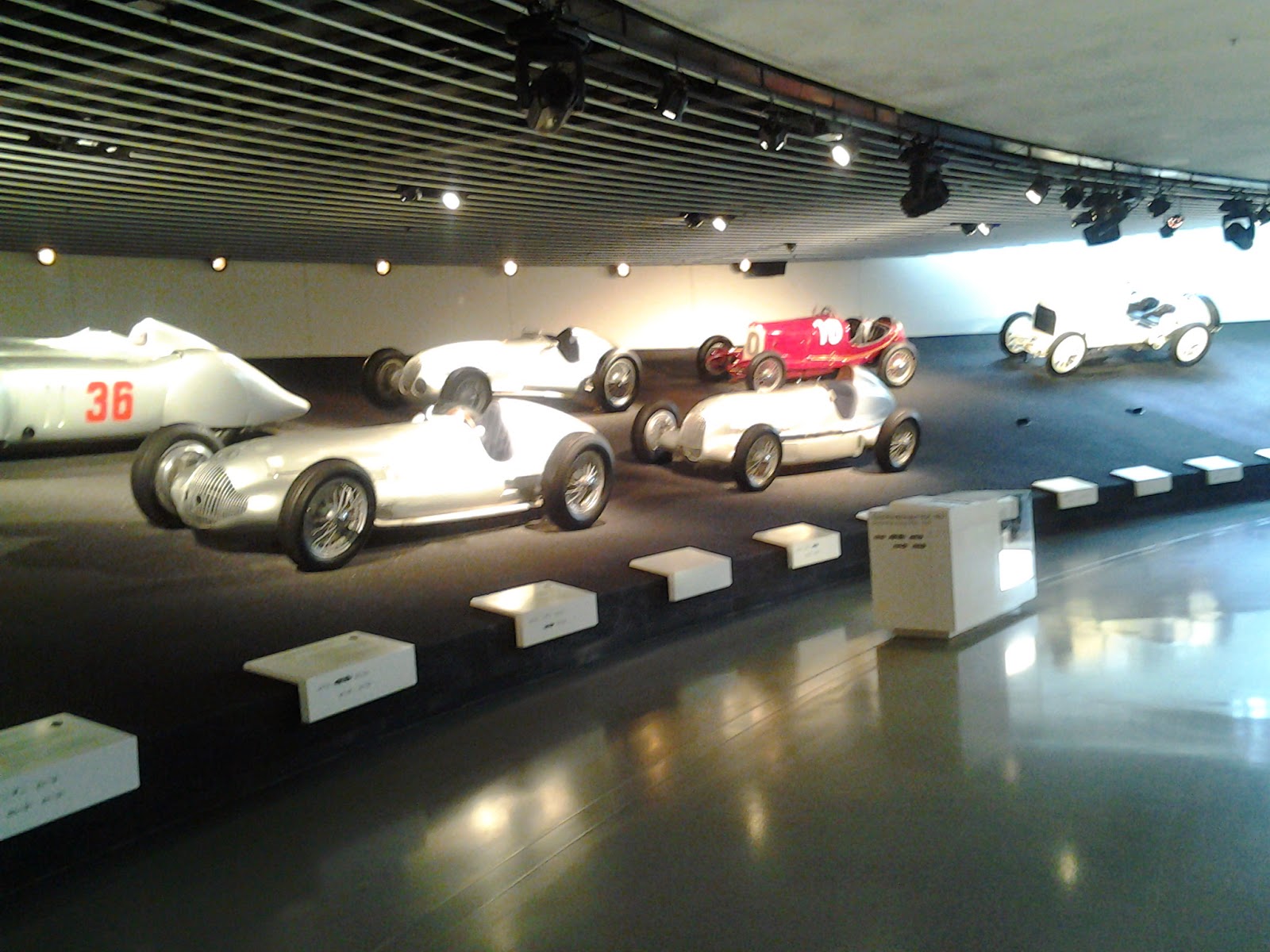 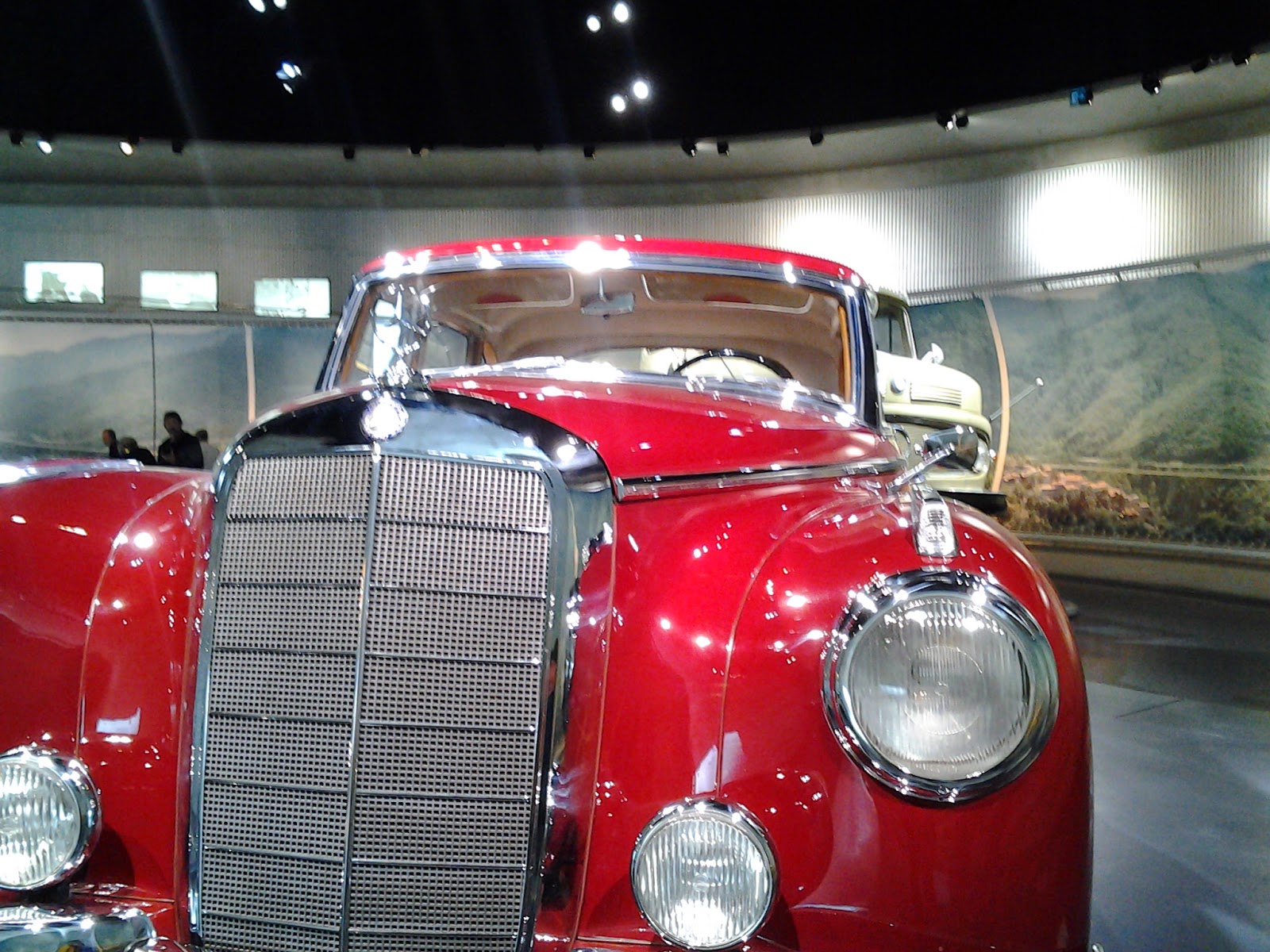 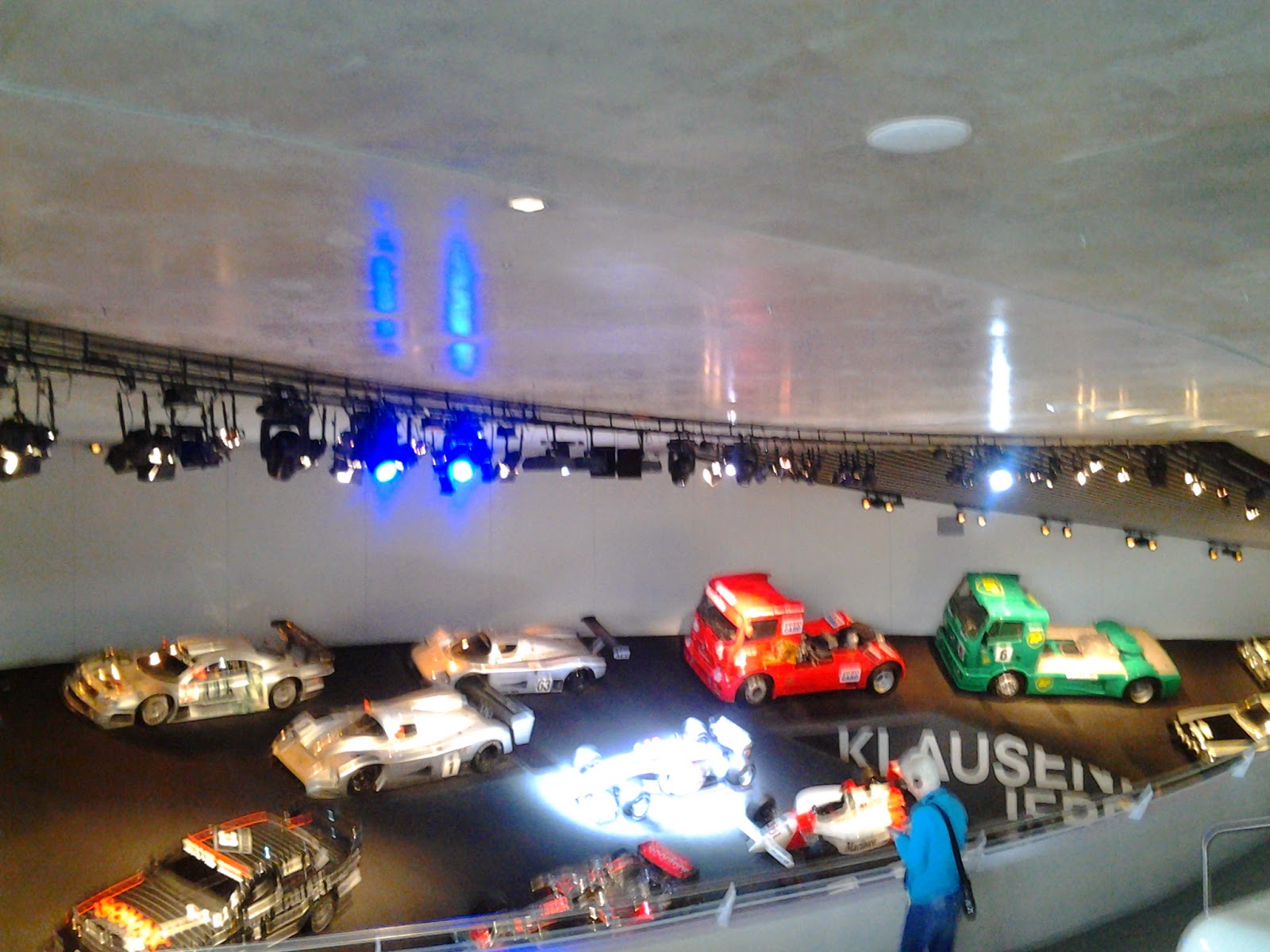