Wow, We have come back Poland. It was a great trip we are tired but very happy. We have visited a lot of interesting places in London and Brighton. I have been to London many times but every trip is different and I have discovered new places. I have taken about 600 photos so I hope so my blog will be interesting. 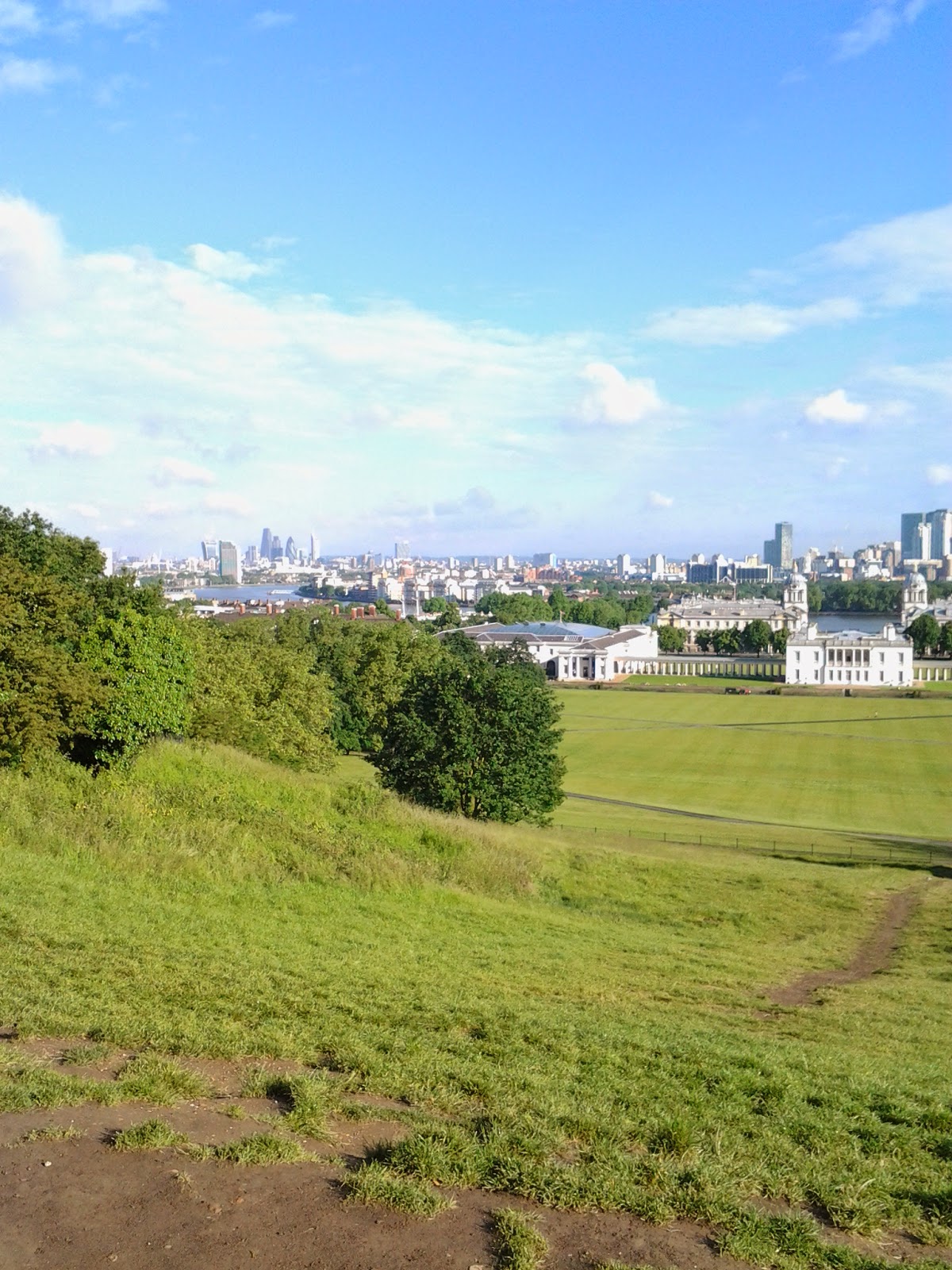 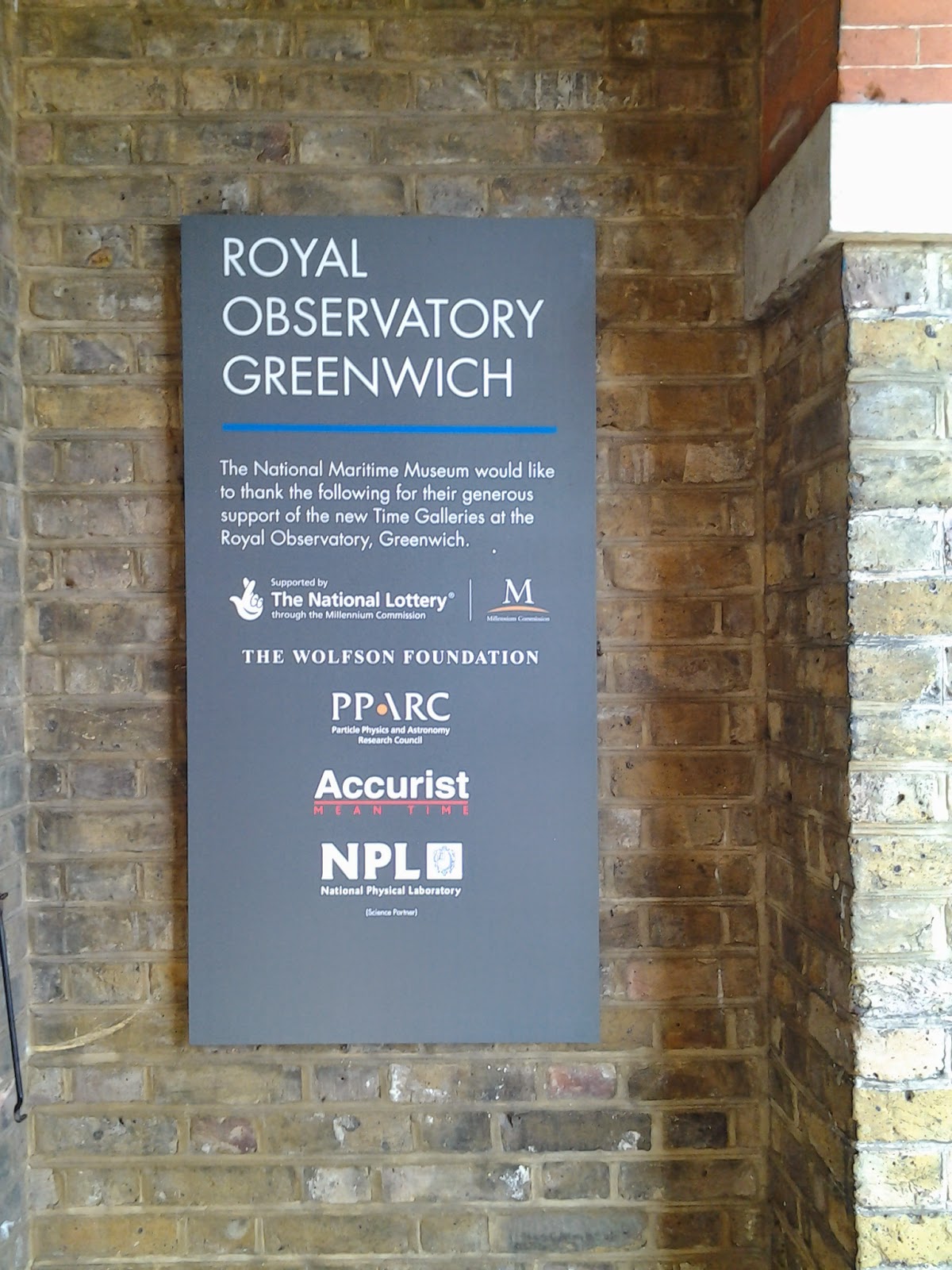 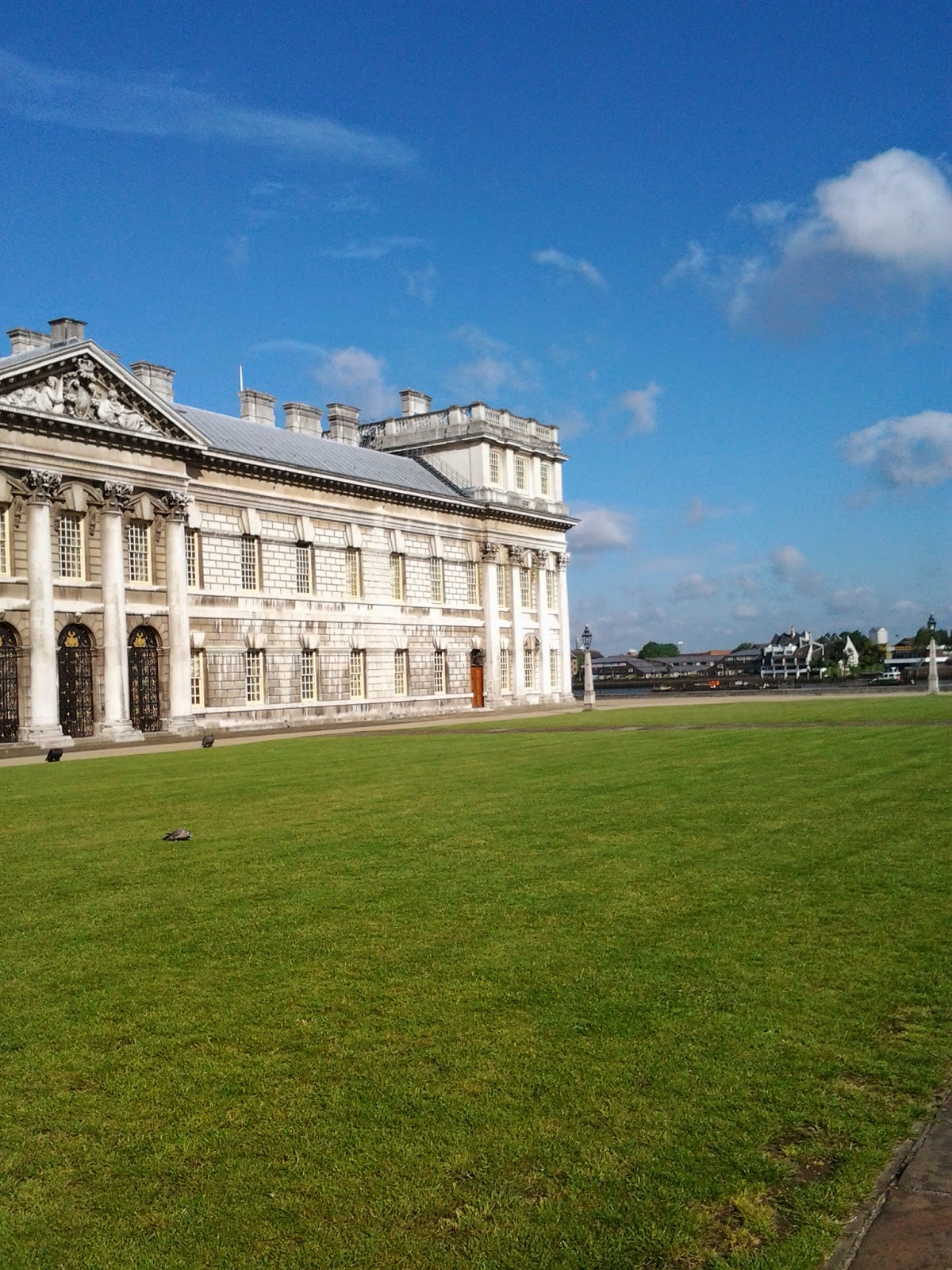 We started our trip from Royal Observatory in Greenwich.


The Royal Observatory, Greenwich (formerly the Royal Greenwich Observatory or RGO), in London played a major role in the history of astronomy and navigation, and is best known as the location of the prime meridian. It is situated on a hill in Greenwich Park, overlooking the River Thames.
The observatory was commissioned in 1675 by King Charles II, with the foundation stone being laid on 10 August.[1] At that time the king also created the position of Astronomer Royal, to serve as the director of the observatory and to "apply himself with the most exact care and diligence to the rectifying of the tables of the motions of the heavens, and the places of the fixed stars, so as to find out the so much desired longitude of places for the perfecting of the art of navigation." He appointed John Flamsteed as the first AR. The building was completed in the summer of 1676.[2] The building was often given the title "Flamsteed House", in reference to its first occupant.
The scientific work of the observatory was relocated elsewhere in stages in the first half of the 20th century, and the Greenwich site is now maintained as a tourist attraction.
Posted by Gosia at 10:53