Easter Sunday 2014 is a history. It was nice, sunny but cool day. Now we are waiting for a long weekend in May since 1st to 4 th May is time off in Poland. Two national holidays and the firrst BBQ in my garden.

So we have decided to visit Cracow this weekend. I have been to Cracow many times and it is very interesting city.  I hope so it takes me about 20 posts to write about this city which I love very much and what is more is very popular with tourists all over the world.
Let's start. The crest of Cracow shows an open gate. It is clearly a sign that the city welcomes each and every visitor whether they are close neighbours ( as we Uppper Silesia is 70 km from Cracow) or come from far-away. 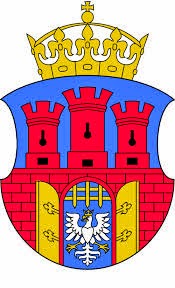 So it now and has been throughout the centuries. Cracow is ranked among European metropolis whose unique image has been shaped through the creative efforts of representatives of many nationalities. In the Middle Ages, German settlers brought the best of their guild traditions here. Throughout the centuries the Jews were here to cultivate commerce and crafts. The waves of immigrants were drawn on the  foot of Wawel , attracted by unique tolerance and interesting culture.
In the Jagiellonian era 15th and 16th centuries, Cracow was the capital of one of the most powerful and extensive European countries.
There are many , in fact innumerable reasons, why it is worth visiting Cracow.
The former capital of Poland is ranked among such phenomena as the Ethiopian Temples in Laibela Native American settlement in Mesa Verde the famous cathedral in Aachen or Yellowstone Park in the USA. 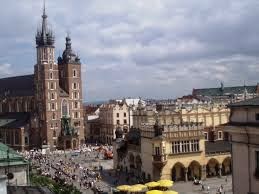 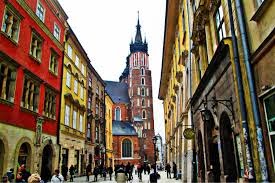 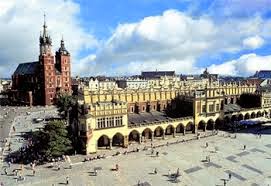