For centuries the town of Oswiecim located in Silesia  was a quiet backwater community.That changed with WWII when Oswiecim, known as Auschwitz under German occupation, became chosen site of the largest death camp in the Third Reich. Between 1.1 million and 1.5 million people were exterminated here.

Currently Auschwitz is a museum and tour present one of the most horrific acts in human history with a level of tact, passion, poignancy and professionalism that is so profound, and it almost makes as lasting an impression as the site itself. No matter how much you know on the subject , the perspective gained by visiting is incomparable. Auschwitz is not a site of Jewish concern, German concern, gypsy concern....... It is a site of human concern.
As such everyone should visit. 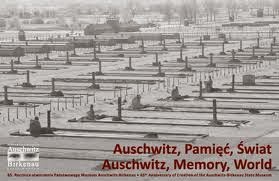 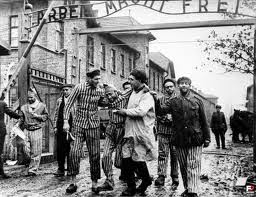 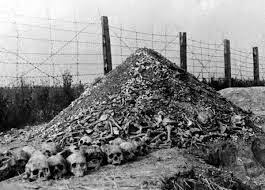 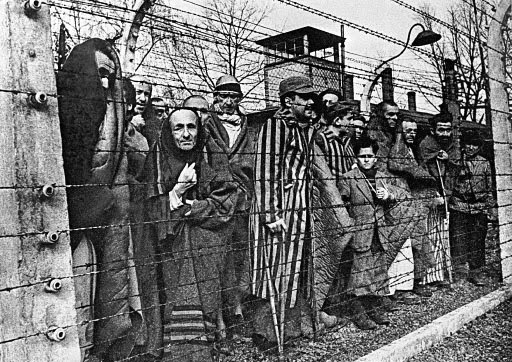