The history of Katowice's Jews is both short and the fate of the Jews in Eastern Europe, horrific. It's been recorded that at the end of the Napoleonic  Wars 1798-1815 there was just one solitary Jew living in Katowice who owned the inn on the site of today's department store Skarbek and who also managed a small brewery and a stable. Persecution under Prussian rule started early and for a Jew to get on it it was expected that he or she should change their name and write in German. In exchange for this Jews were allowed to move freely and settle where they wished. With the completion of a direct connection to Germany in 1846, German Jews began moving to Katowice in a greater number.
The first prayer house was opened in 1855 and first synagogue in 1862.By the turn of 20th century the Jewish population of the city numbered about 2,000. As in other industrial cities  Jews not only prospered in the classic trades of medicine, law and commerce.
On the day German invaded Poland in 1939 there were somewhere between 9,000 and 13,000 Polish and German Jews living in Katowice. Most were sent to Auschwitz.  After the WWII as many as 1500 Jews returned to the city. Little remains to be seen of pre-war Jewish life in the city today, with the exception of the neglected Jewish cemetery and an obscure monument where synagogue stood.  What a pity. 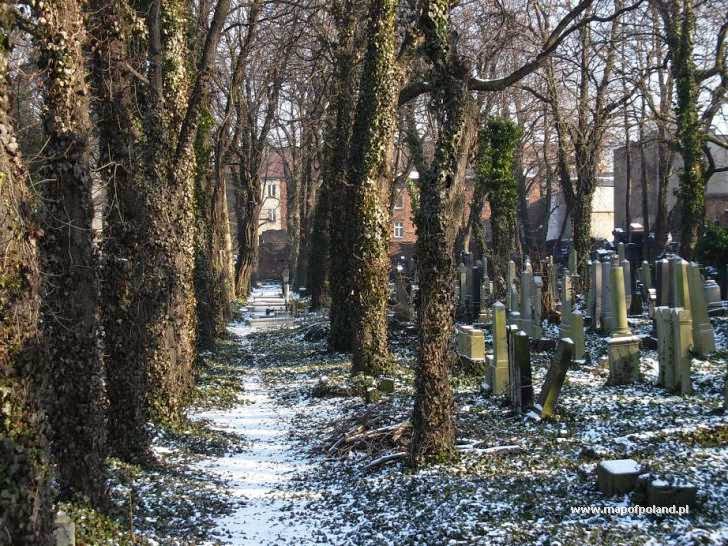 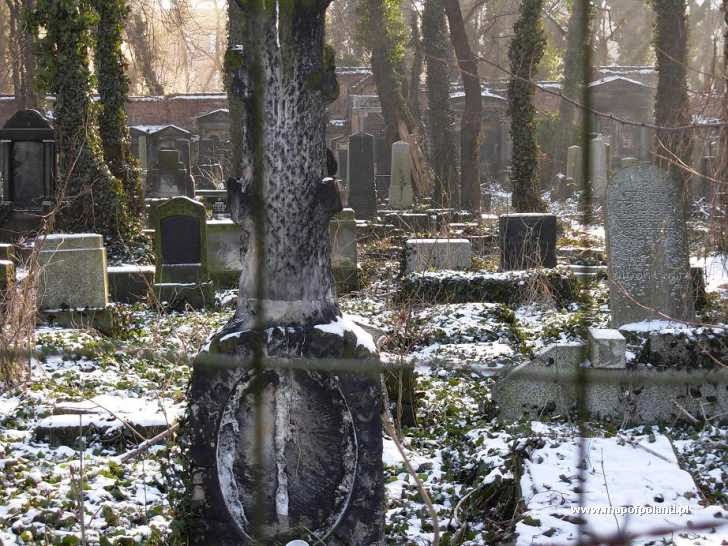 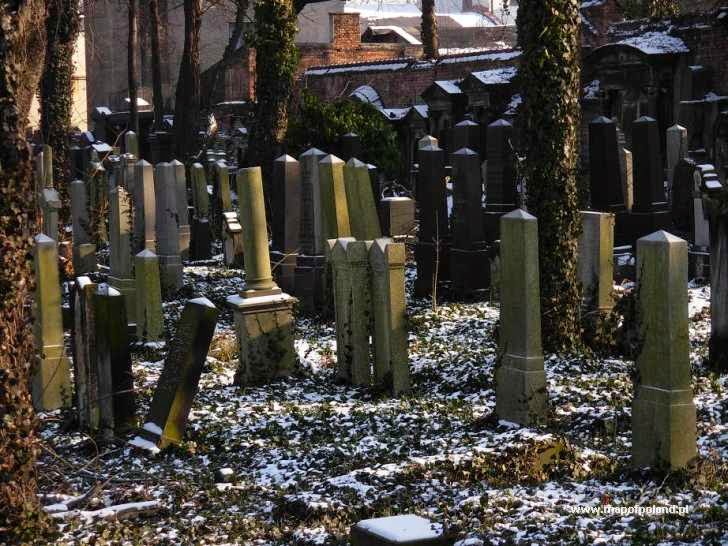 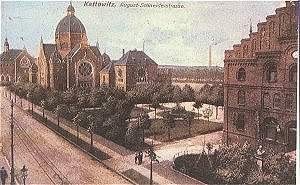 The first synagogue in Katowice
Posted by Gosia at 14:12