Silesian Insurgents' Monument is located in downtown of Katowice. It is a the largest and the heaviest monument in Republic of Poland. This vast edifice is one of Katowice's most famous landmark, commemorating the three post WWI Polish armed uprisings against the German authorities of Upper Silesia in 1919, 1920 and 1921. The monument symbolises the heroism and sacrifice of the insurgents with an enormous bronze wing for each uprising. It was erected of the site of the city's Red Army cementary in 1967. The monument was assembled from 350 parts and weighs a hulking 61 tonnes. The highest wing reaches 14 metres tall  so it is the tallest monument in my country. 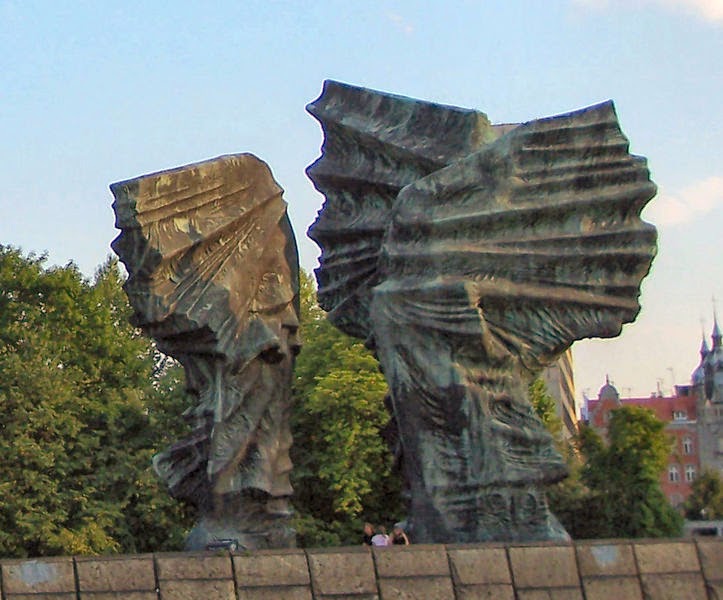 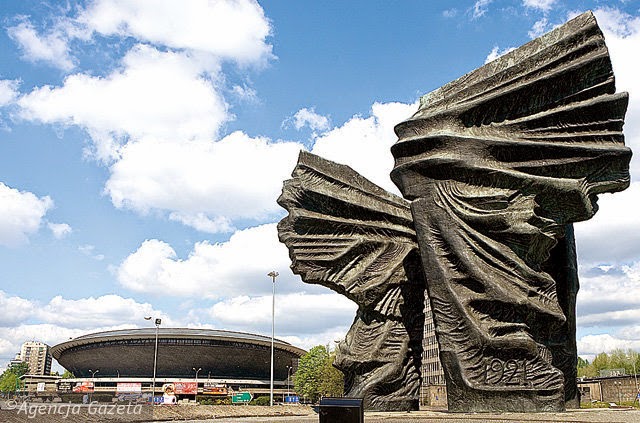 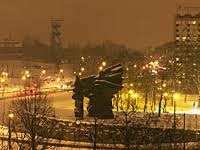 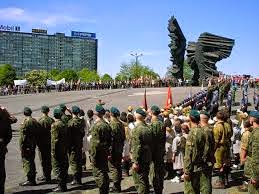 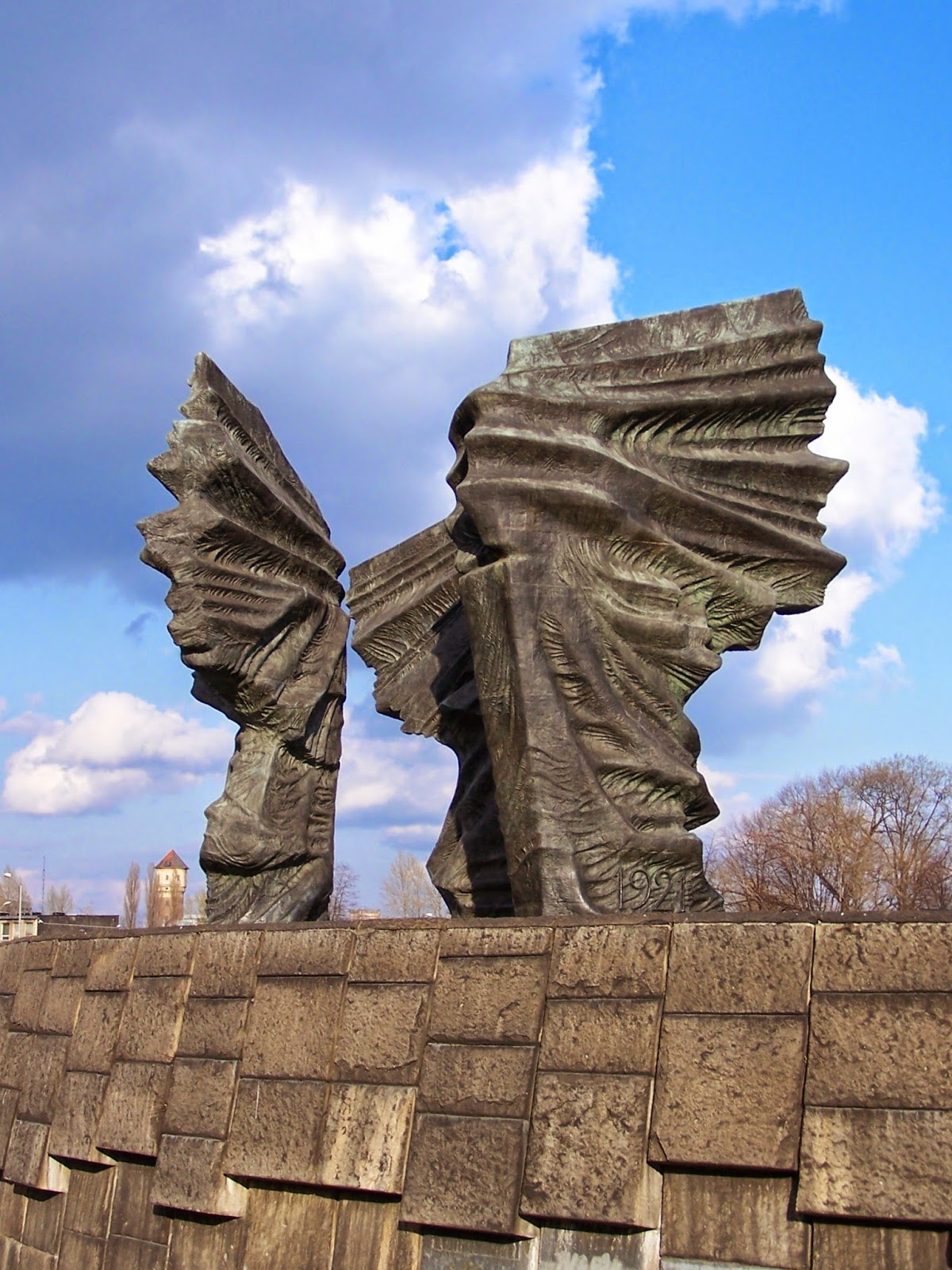 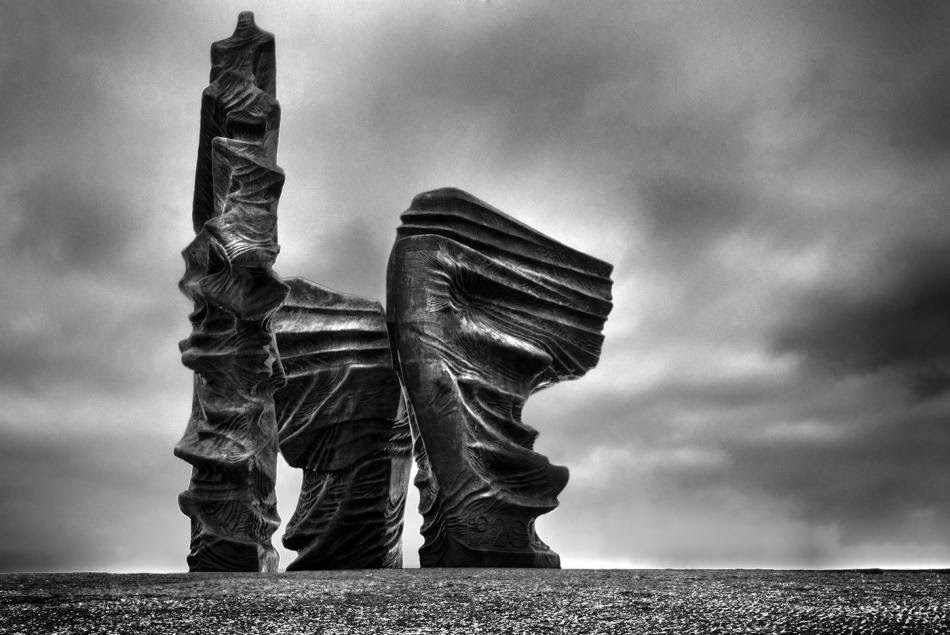