History of Upper Silesia is so complicated and painful one. Borders here had changed many times so we belonged to Austria, Germany or Russia. My city belonged to Germany for many year and since 1945 after WWII we came back to Poland. 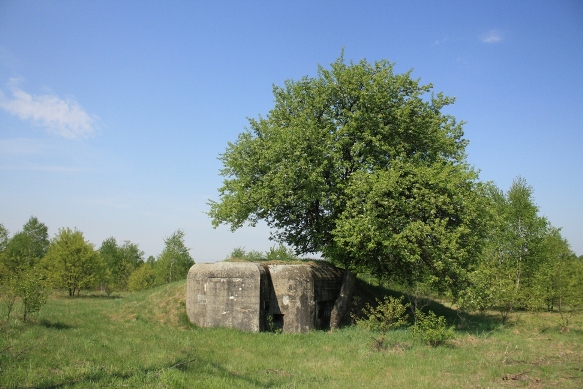 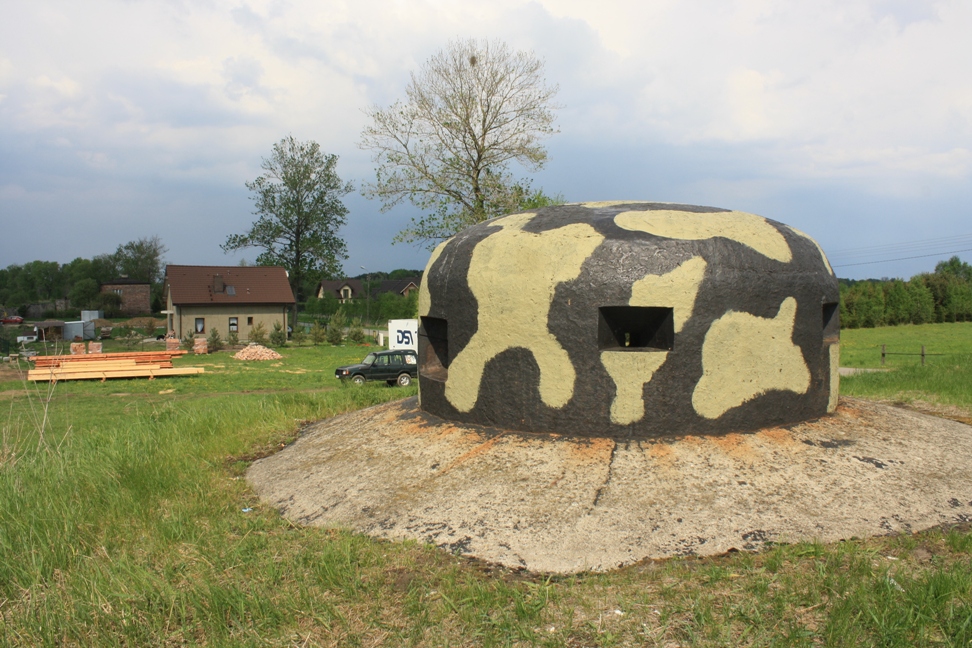 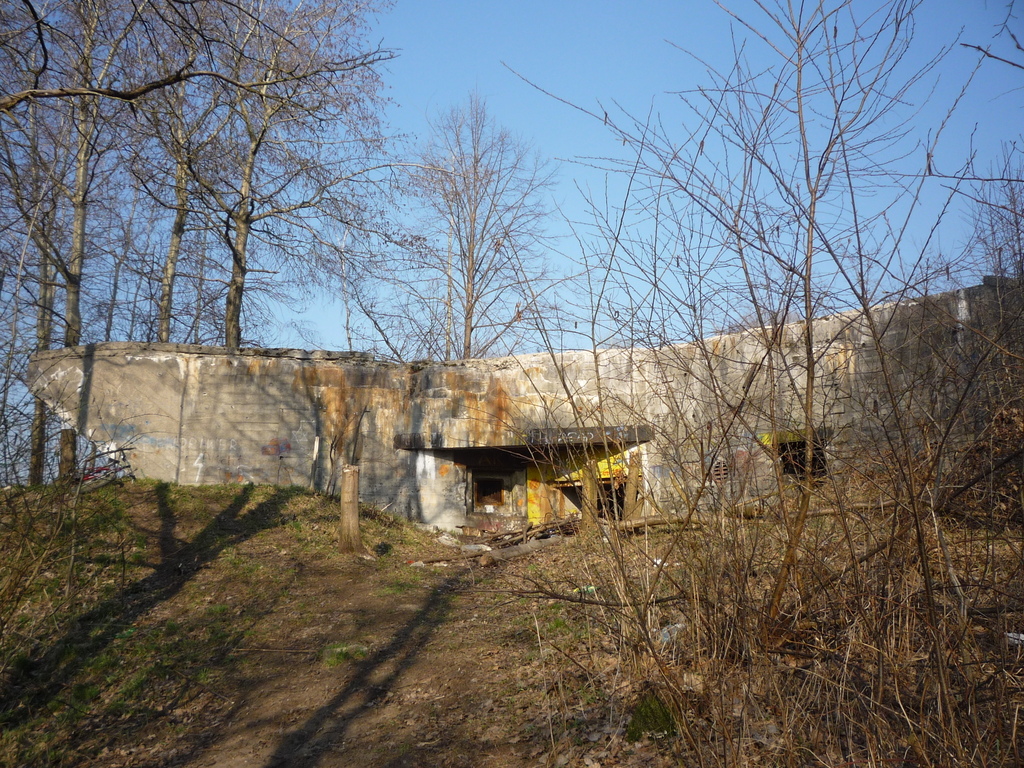 As a result of the Plebiscite in Silesia and the Silesian Uprisings, the highly industrialized area of Upper Silesia, which had belonged to the German Empire, was divided between Poland and Germany, leaving Beuthen ( now Bytom my city)  Hindenburg and Gleiwitz in Germany and granting both Katowice and Chorzów to Poland.
In the 1920s the Poles did not consider their western neighbor as the main threat, concentrating its defence abilities in the East, along the border with the Soviet Union. However, beginning in the early 1930s, after Adolf Hitler had come to power, the Poles decided to prepare themselves for a war. Upper Silesia was the most important industrial region of the country and its defence was crucial so  they built bunkers.