Silesian Interurbans, one of the largest tram (streetcar) systems in the world, has been in existence since 1894. The system is spread over more than 50 kilometres (east-west axis) and covers thirteen towns in the Upper Silesia  and their suburbs (Katowice, the capital town of th eregion, Będzin, Bytom, Chorzów, Czeladź, Dąbrowa Górnicza, Gliwice, Mysłowice, Ruda Śląska, Siemianowice Śląskie, Sosnowiec, Świętochłowice, and Zabrze), which is densely industrialised (coal, coke, steel and other industries; though decreasing since the 1990s) and inhabited by more than 2 million people.

I can say that public transport is well - organised here because I use it every day. It seems is more comfortable, cheaper and faster especially in rush hour. 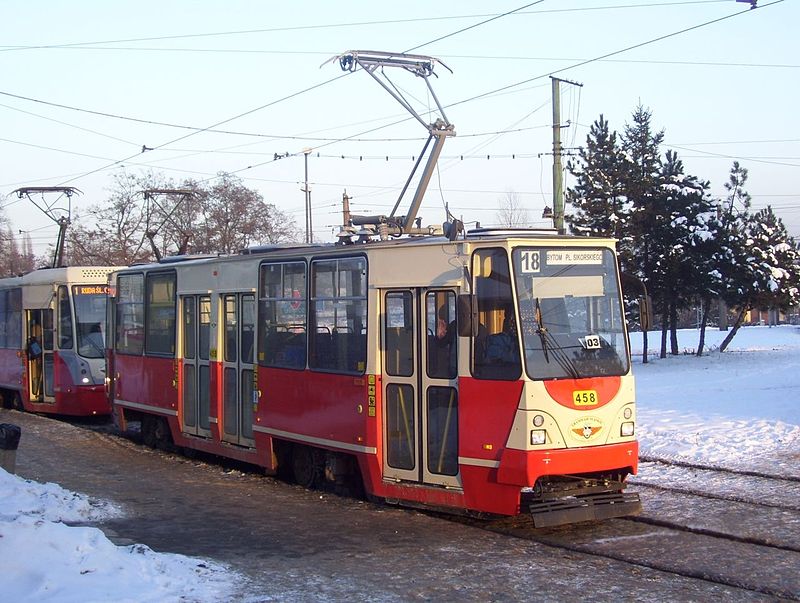 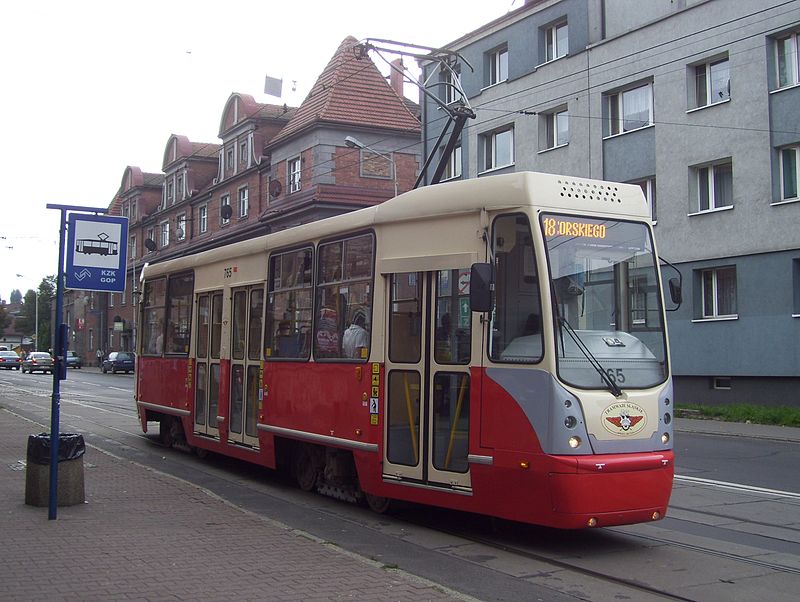 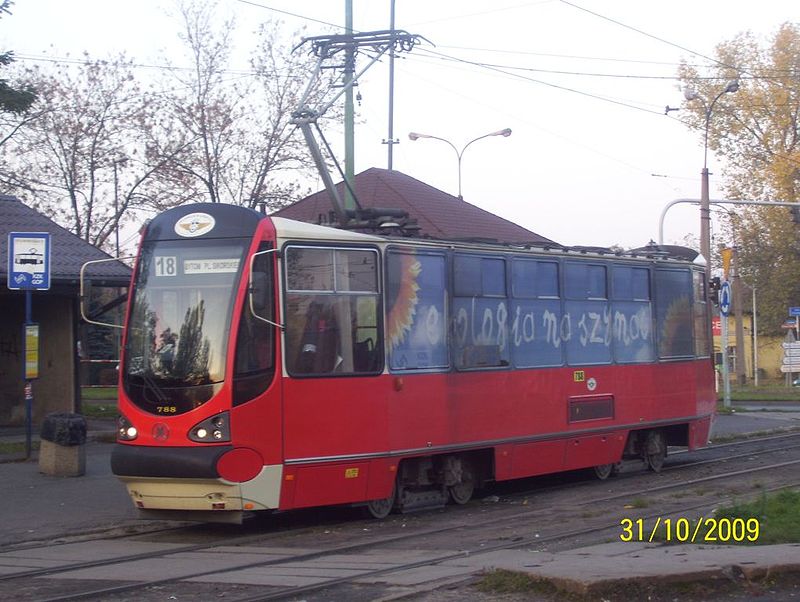 The modern tram and the oldest ones.

Our trams are multicoloured but mainly they are red and they advertised some products and shopping malls - so intelligent because the client is the VIP in the 21st century. 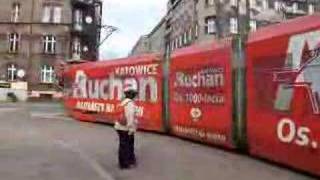 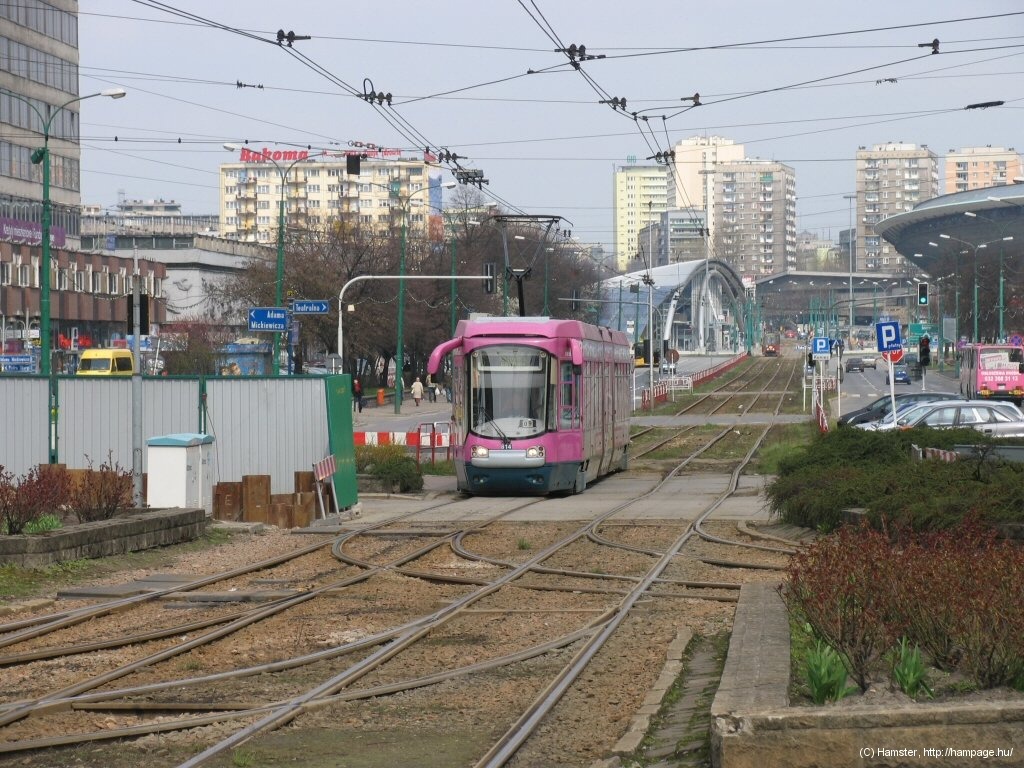 Today I was in Katowice the capital of Province and I took some nice photos. 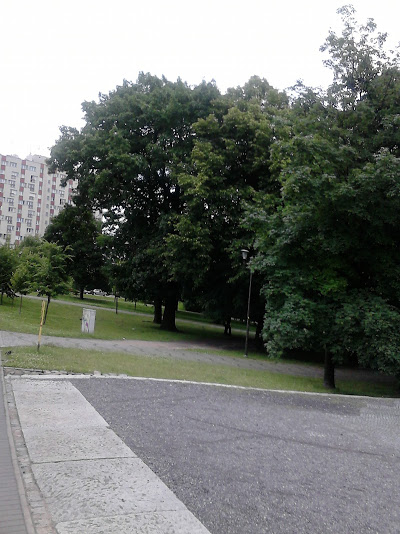 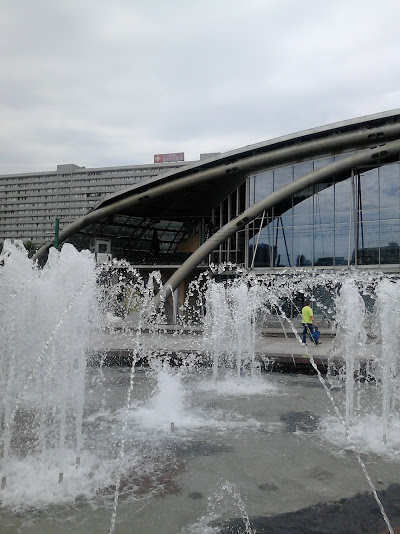