Gdańsk   is a Polish city on the Baltic coast, the capital of the Pomeranian Voivodeship, Poland's principal seaport and the center of the country's fourth-largest metropolitan area.

The city lies on the southern edge of Gdańsk Bay (of the Baltic Sea), in a conurbation with the city of Gdynia, spa town of Sopot, and suburban communities, which together form a metropolitan area called the Tricity  with a population near 1,400,000. Gdańsk itself has a population of 460,427 making it the largest city in the Pomerania region of Northern Poland.
Gdańsk is the historical capital of Gdańsk Pomerania and the largest city of Kashubia. The city was close to the former late medieval boundary between West Slavic and Germanic seized lands and it has a complex political history with periods of Polish rule, periods of German rule, and extensive self-rule, with two spells as a free city. Between the Word Wars, the Free City of Danzig was in a customs union with Poland and was located between German East Prussia and the "Polish corridor" to the sea where the harbour of Gdynia grew up. Gdańsk has been part of modern Poland since 1945.
Gdańsk is situated at the mouth of the Motława River, connected to the Leniwka, a branch in the delta of the nearby Vistula River, whose waterway system supplies 60% of the area of Poland and connects Gdańsk to the national capital in Warsaw. This gives the city a unique advantage as the center of Poland's sea trade. Together with the nearby port of Gdynia, Gdańsk is also an important industrial centre. Historically an important seaport and shipbuilding centre, Gdańsk was a member of the Hanseatic League.
The city was the birthplace of the Solidarity movement which under the leadership of Lech Wałęsa, played a major role in bringing an end to Communist rule across Central Europe. 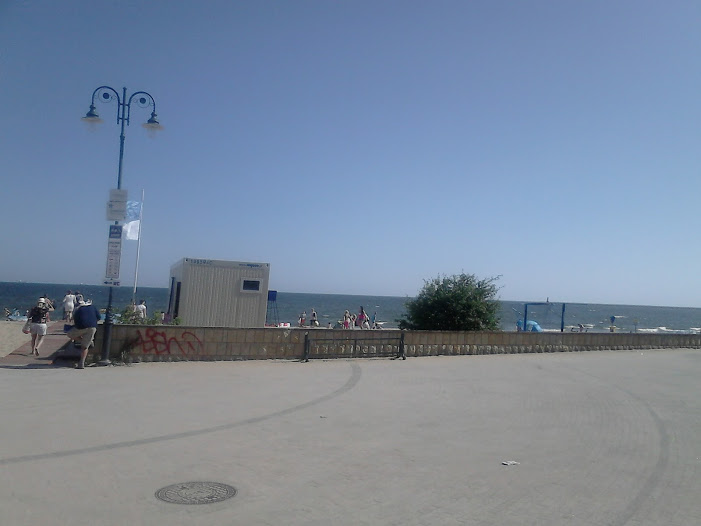 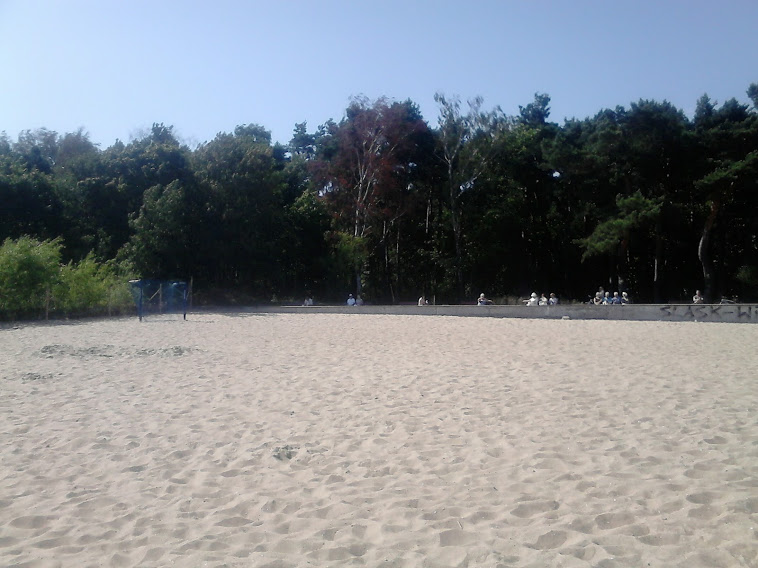 Beach in Gdansk Jelitkowo - in the morning 9 a.m. 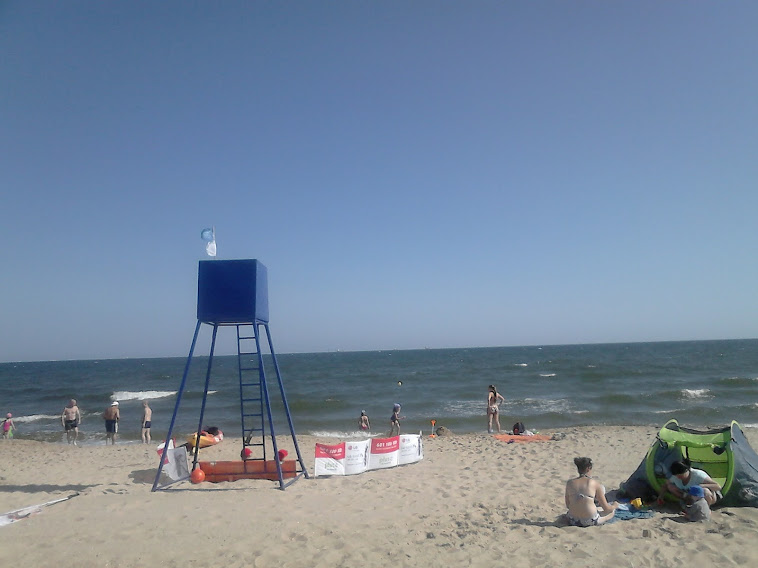