I came from family of emigrants so my ancestors had lived in different countries and continents.
Their life wasn't easy but very hard. They had to emigrate to different places of the world to survive.

As I know my surname it is not Polish for sure my ancestor was Hungarian it is possible because Subcarpathian  Voivodeship, is, in extreme-southeastern Poland - it is located 190 km from Hungary. I have known my family history since 17th century.
My ancestors in the 17th century were very rich and they had a very large farm in the little village Ustrobna which is located nearby Jedlicze. What happened later ? I don't know......
Why they had to emigrate? To survive .......... And the endless journey had began......

It was April about 15th or 18 th  in 1900 - railway station in Jedlicze and at the train station my great-grandparents ( of paternal side) with two or three bags ready to leave their homeland. 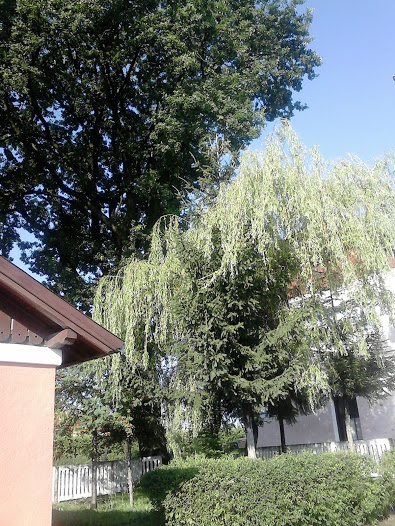 They were travelling from Jedlicze to Bremen ( Germany) by train. It was about 1500 km... long journey..... 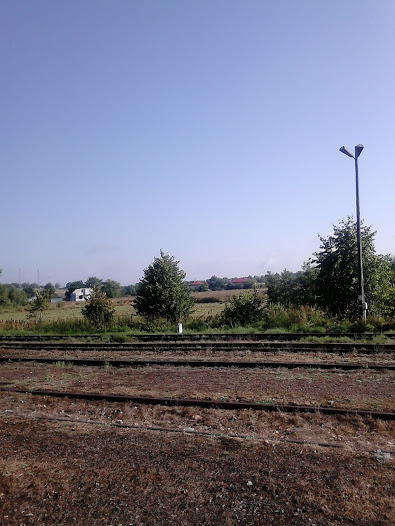 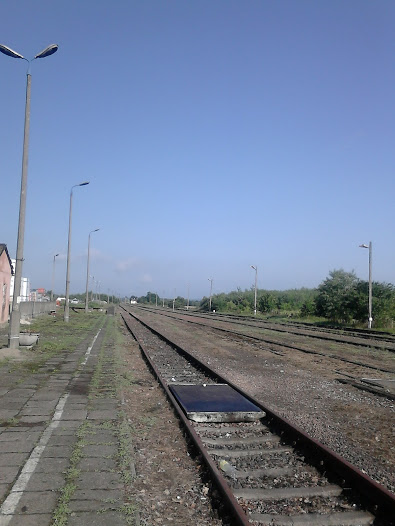 Records from Eliis Island - my great-grandparents


At their times Poland didn't exist - this region belonged to Austria so they were Austrian citizens.

The history will be very long and so complicated.

My family history will be publish every Sunday.

Now you know why the title of my blog is LOOKING FOR IDENTITY
Posted by Gosia at 12:53