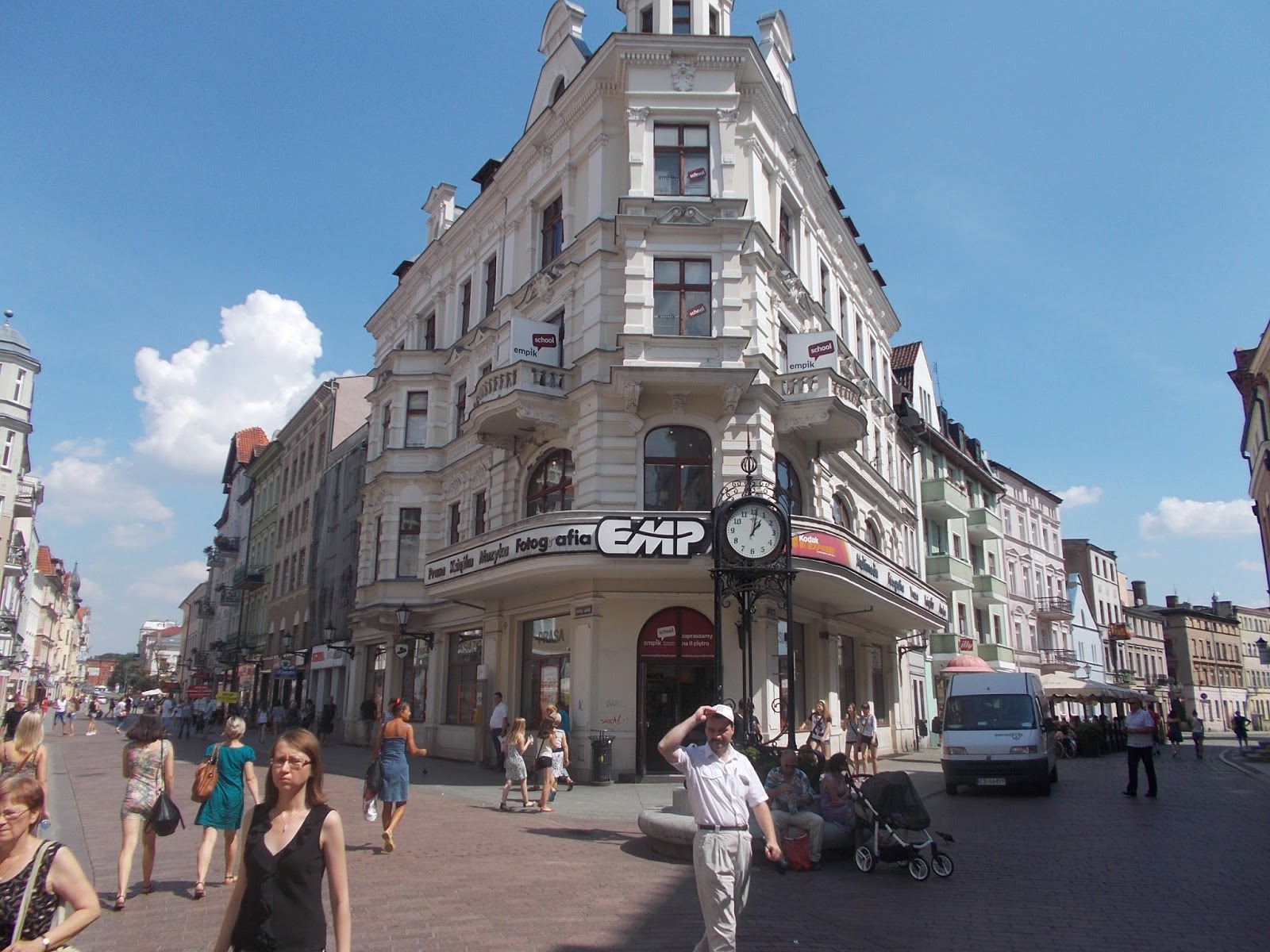 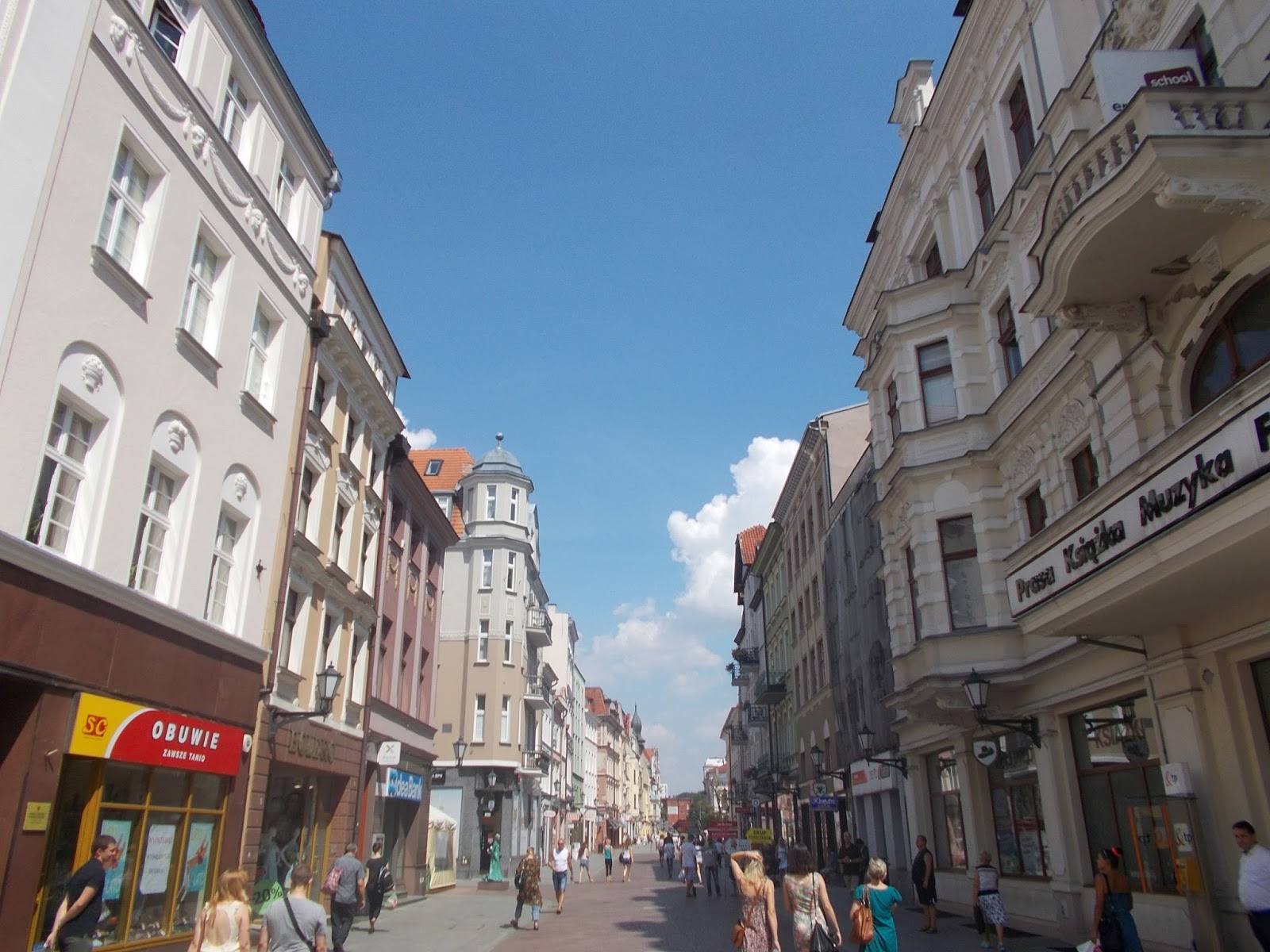 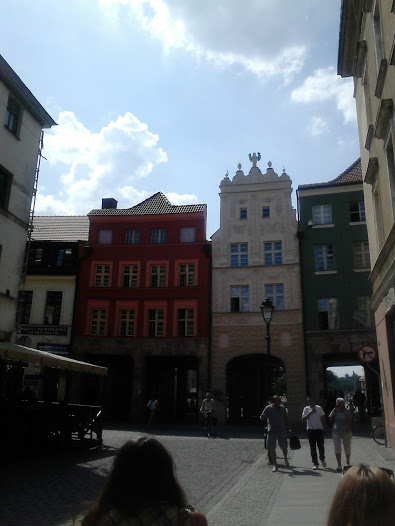 Torun is a big city and if you want sightseeing it takes you few days. The city is full of unique landmarks which you can meet in every corner. There are a lot of Roman Catholic churches which are very old. In the city centre there is St. Mary Church which was built in 13 century but later was rebuilt. 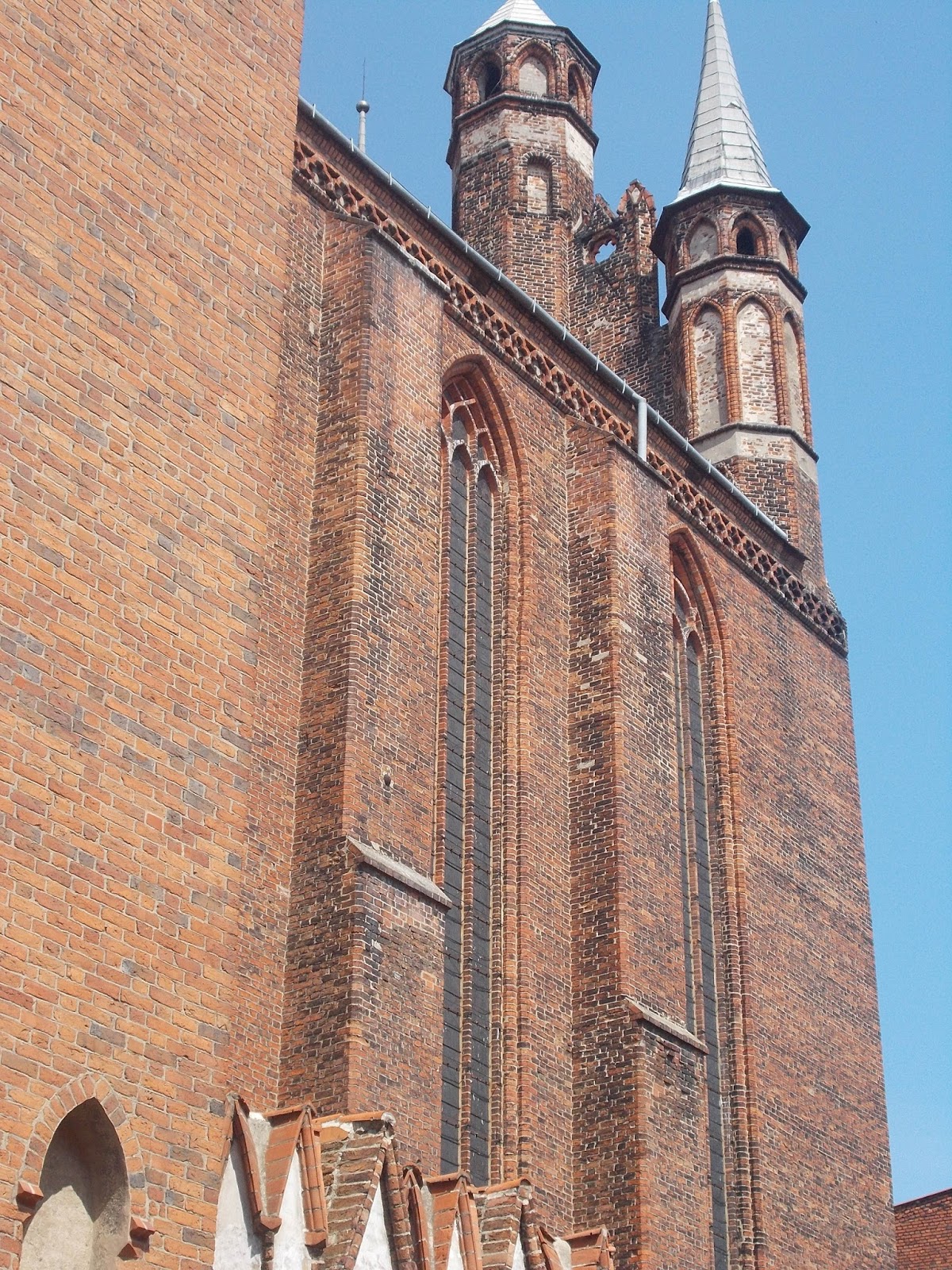