Cloudy and rainy day in Katowice

Yesterday I was in our capital of province. The city which celebrated 150 years old last year. The day was depressing and it was raining. I have to take part in conference so I had to survive this bad weather. Walking to the conference centre I took some interesting photos on my way. 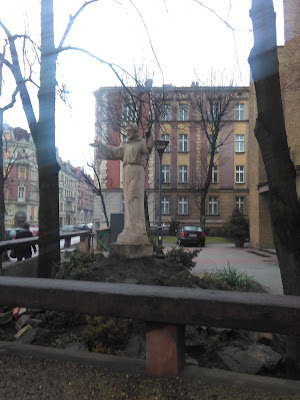 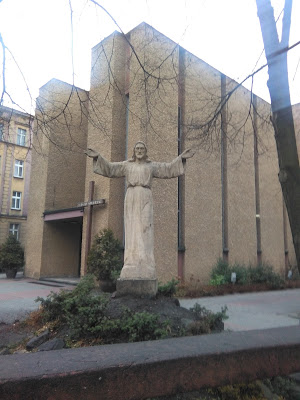 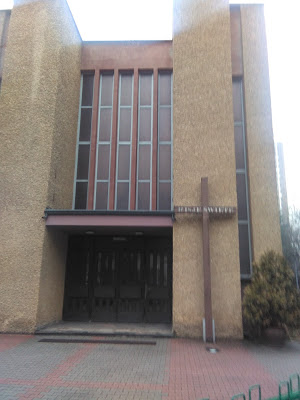 I came across the modern Roman Catholic Church which was built in 1970s and looked so different from others churches which are older. 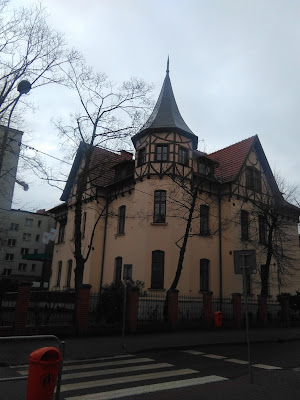 It is very nice building which looks alike castle which dates back from 19th century. 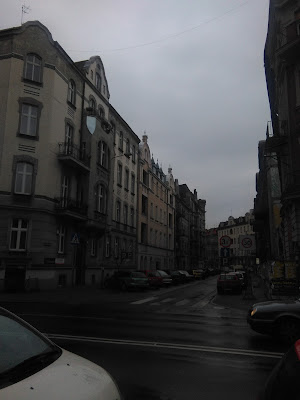 The streets were epty but it was 9 a.m on Saturday morning 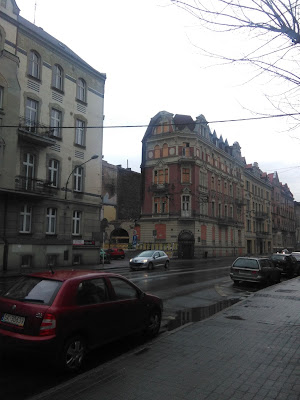 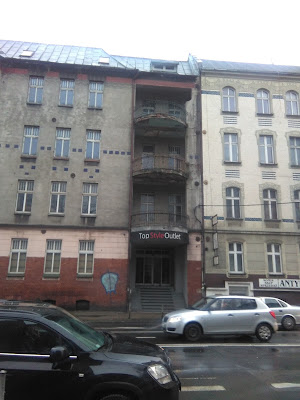 It was a busy day but I can say nice because I have met a lot of my friends.