Two impressive churches in the city centre in Katowice

I love visiting churches especially in the hot and sunny days because in the churches temoerature is cool. I think almost all churches here were built from stones or brick. Nowadays churches are built from concrete. 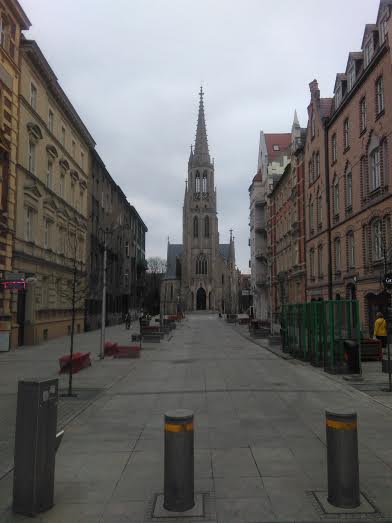 The Church of the Immaculate Conception of St. Mary the Virgin, built in 1862-70 {designed by A. Langer and J. Haas) is a perfect example of well proportioned Neo-Gothic style, with the shape, texture and detail truly rendering the features of the style. The interior is decorated with a set of stained glasses by Rittenbach of Cologne and A. Bunsch ("Virtues and Vices"). 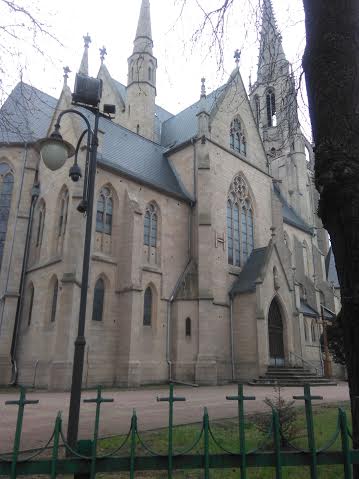 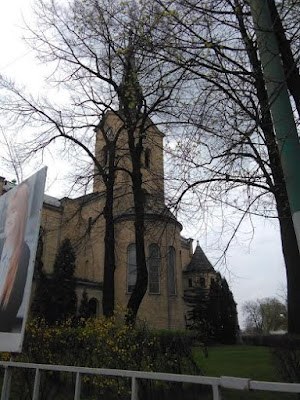 On our left is the oldest building in Katowice - the Neo- Romanesque Evangelical Church of the Lord's Resurrection, built in 1856 (designed by Lucae), and provided with later extensions on two separate occasions. Its chancel contains precious stained glass by Reuter and Reichhardt of Cologne. A school was built next to the church in 1860, and it still stands there. 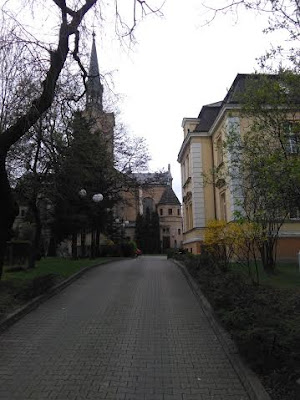 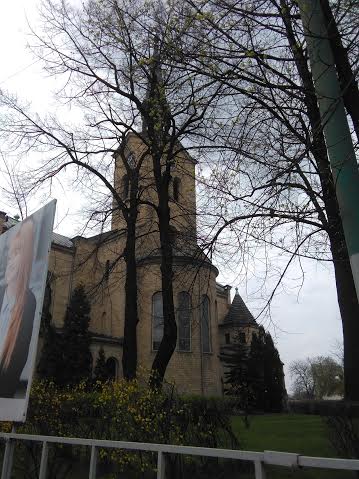 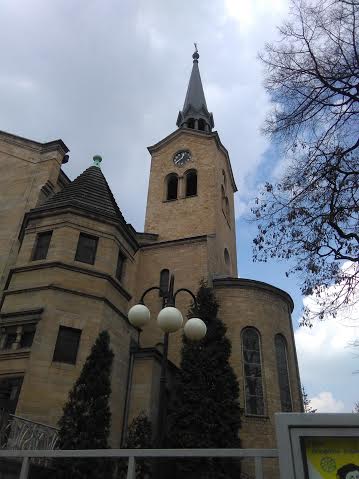 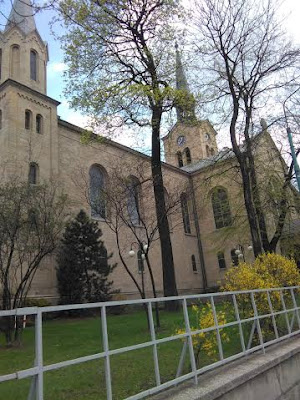 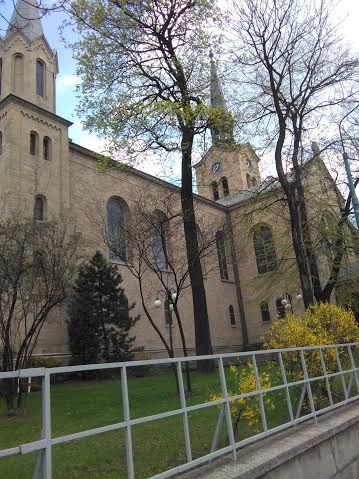 I hope next time I will upload photos which were taken inside the churches.