The salt mine in Bochnia is the oldest salt mine in Poland. Its origins can be traced back to 1248. After 8 centuries of working it now has the character of an underground town which cannot fail to fascinate visitors with its unique excavations, chapels carved from rock salt, sculptures and centuries-old mining equipment. The mine can be explored on foot, by underground train or by boat. 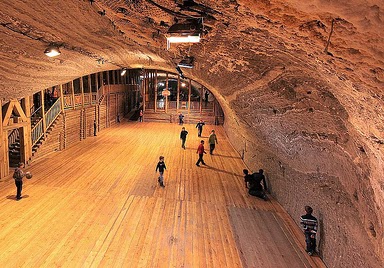 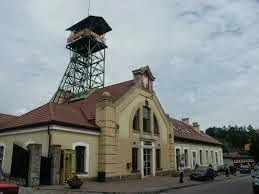 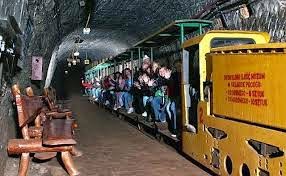 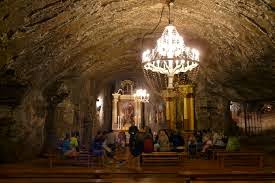 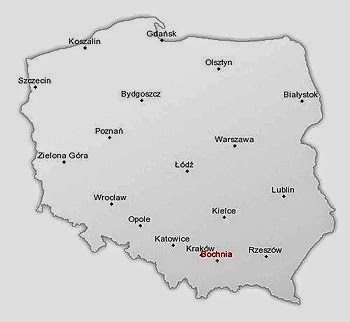 The mine shafts measure 4.5 kilometres (2.8 mi) in length at about 330–468 metres in depth below the surface, at 16 different levels. The August Passage is the main communication and transportation route in the mine. It runs from the east to the west of mine, connecting in a straight line the bottom ends of the Campi and Sutoris shafts. It is situated at a depth of 176m - from the top of the Sutoris shaft and the depth of 212m counting from the top of the Campi shaft. The August Passage was initially called the Long Stove (Piec Długi). Its first part, extending between the Rabsztyn Chute and a Campi Shaft was built in the years 1723-1743, in accordance with a design by Jan Gottfried borlach. His great achievements was to regulate routes in the mine by ensuring their straightening and leveling. As a result of this, over the nest decades, the August Passage was able to reach a length of nearly 3-km. Excavated chambers, shafts and passages form an underground town, which is now open to sightseers. The largest of the preserved chambers has been converted into an underground hospital.