The greatest Gothic-Renaissance synagogue was in Cracow ( suburb Kazimierz)

Jewish tradition says that the synagogue was built on the former place of the first Polish university established by King Kazimierz the Great. For this reason the Jewish Community was obliged to pay Professor's remuneration and transfer substantial donations to the Cracow Academy long after that as was confirmed in an agreement of 1774.- suburb of Krakow is called "
The old Synagogue was modelled on Western synagogues. After a great fire of 1557 the Italian architect who remodelled the synagogue in the Renaissance style. The roof was sheltered by a parapet.
In the 20th century, the synagogue was substantially remodelled in the course of the conservation work was carried out by Zygmunt Hendel, who was responsible for the renovation of Wawel Castle.. During Nazi occupation the synagogue was demolished.  The synagogue was renovated in 1955-57.
Now The Old synagogue serves as a museum devoted to the history and culture of the Cracow Jewry.
Kazimierz the suburb of Cracow is called "Little Jerusalem" 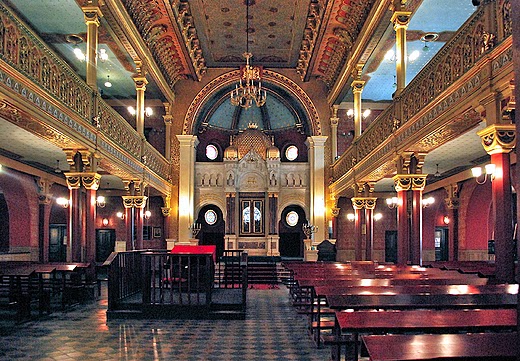 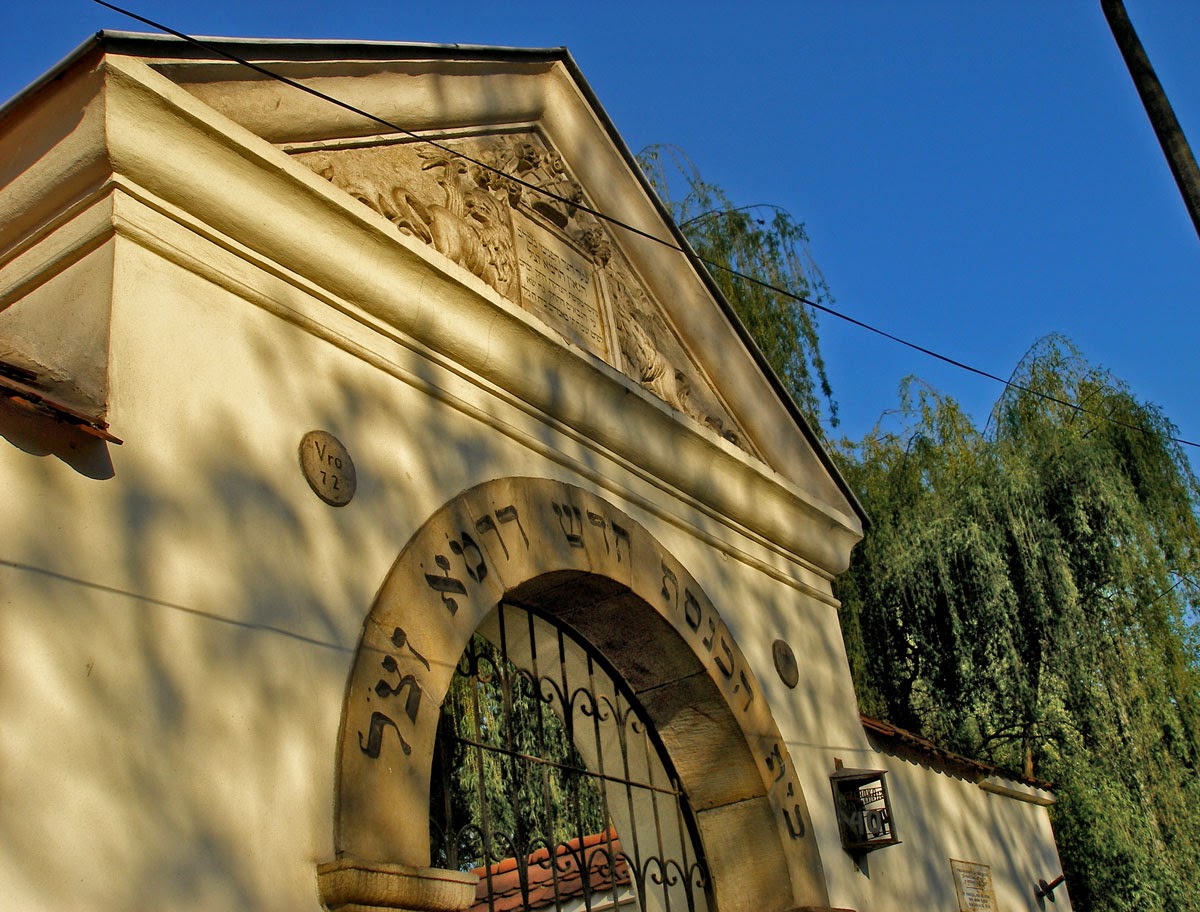 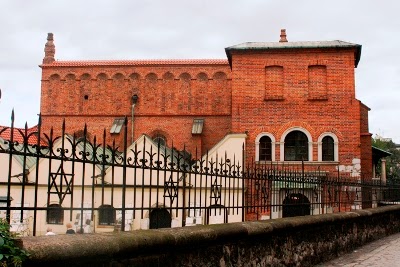