10th May 2014
The largest system  Gothic cellars in Europe is here in Cracow. The town built on a swampy areas of the ancient Vistula river, surrounded by marshes and old river-beds, defended itself against the enemies by its natural location, but as the city gradually developed it needed more land for construction.

The Main Market Square the largest trade square of the city, for centuries remained wet and muddy. So where St. Mary Church began to be built in the 13th century has been raised by 2 metres, and the area at the opposite corner of the square , at the intersection of Wislna and Anny streets by 5 metres. In this way the original ground-floor rooms of the townhouses have become the present cellars. The walls of Cracow cellars were built from Gothic brick and white Jurassic limestone radiate a unique atmosphere and constitute original architectural records of the centuries that have passed. 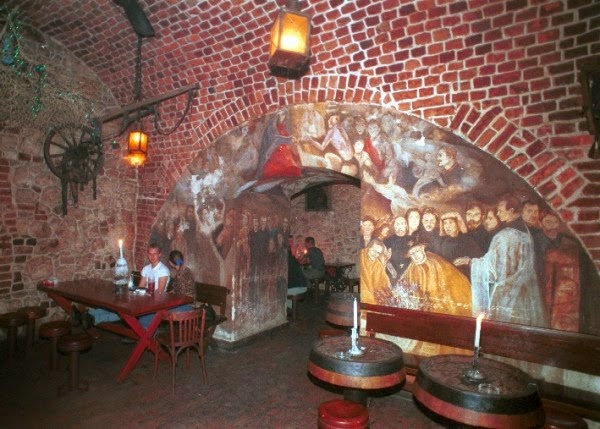 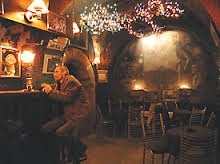 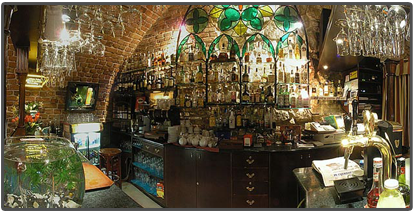 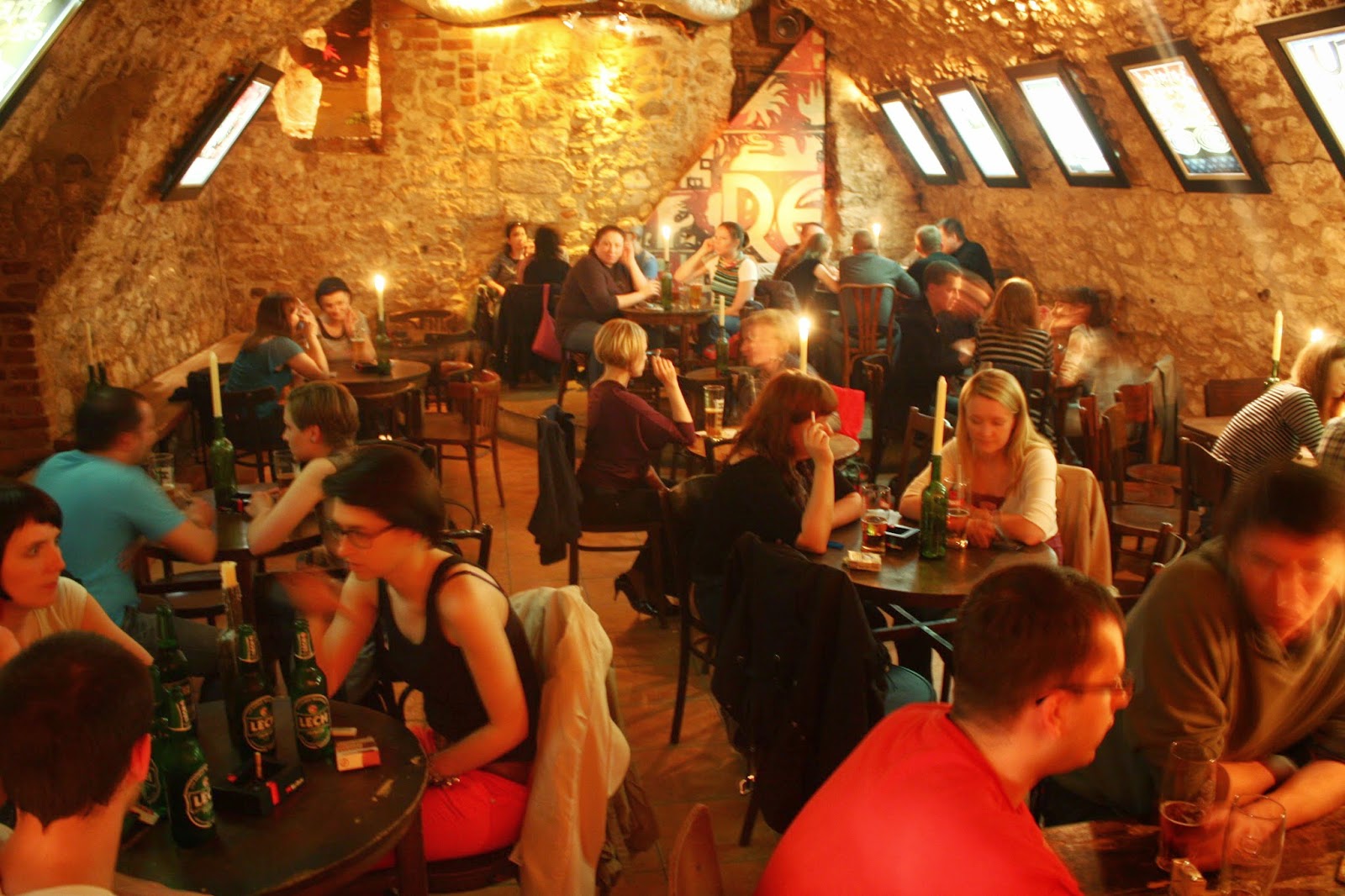 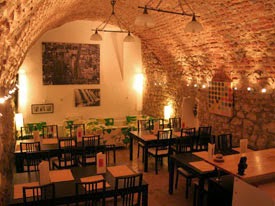