Salt Mine in Wieliczka

Wieliczka is a world unique mining site placed by the UNESCO on its World Cultural and Natural Heritage List.
In the salt mine there are underground churches and chapels ( once there  were more than forty). From 15th century to 1787, religious services were provided on a daily basis. Wieliczka's underground space has fairy-tale charms and unspeakable beauty which it owes to various crystallised formations, only rarely to be seen elsewhere. 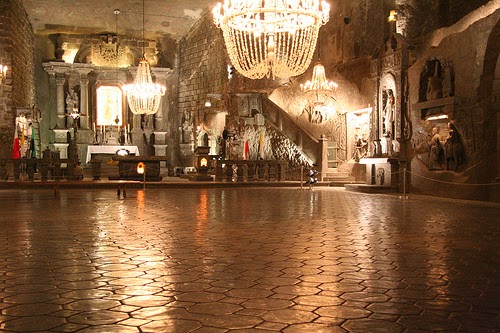 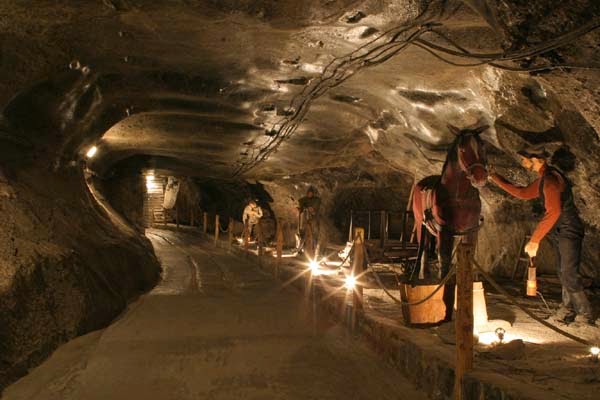 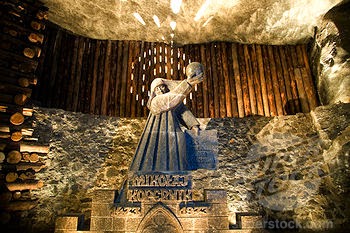 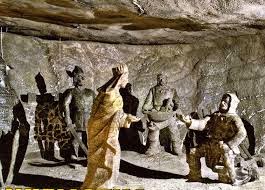 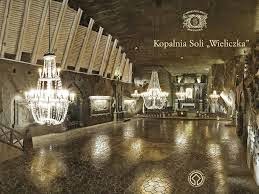 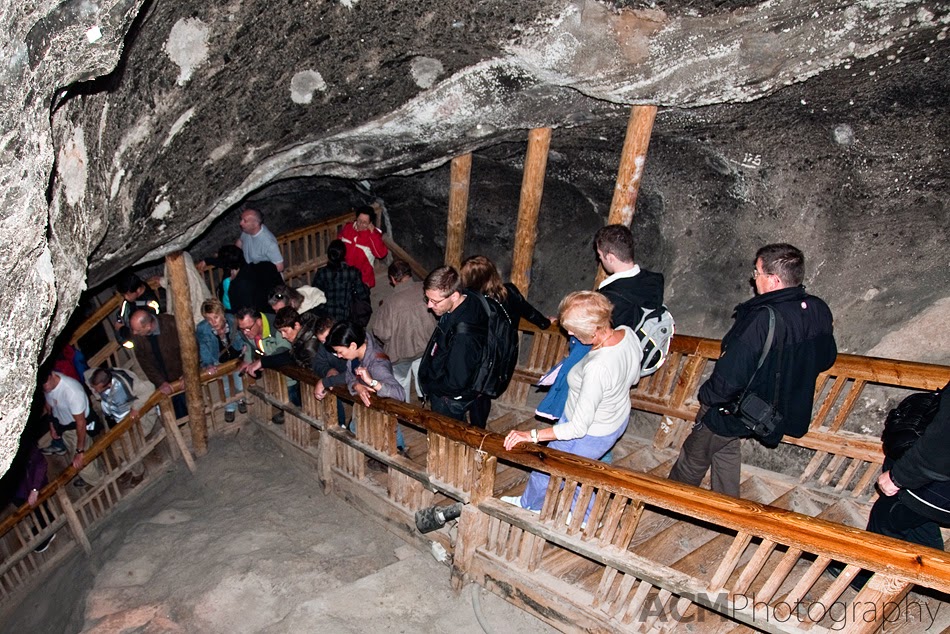 Nine centuries of mining in Wieliczka produced a total of some 200 kilometers of passages as well as 2,040 caverns of varied size. The tourist route starts 64 m deep, includes twenty chambers, and ends 135 m below the earth surface, where the world's biggest museum of mining is located with the unique centuries-old equipment among its exhibits. 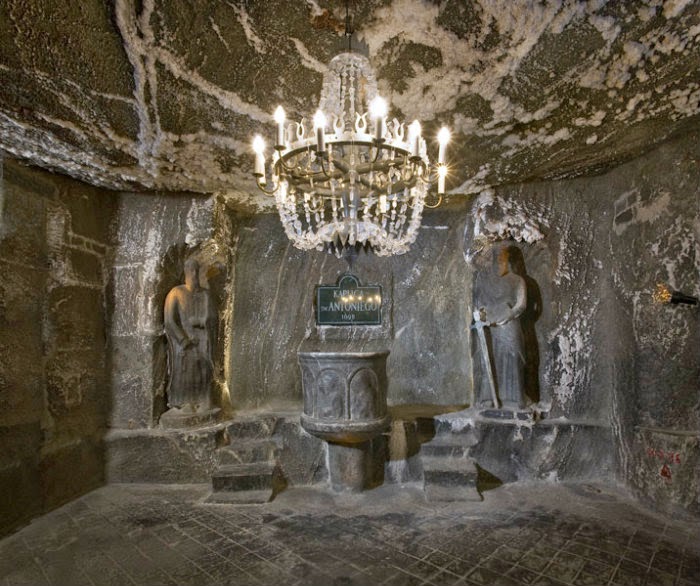 Wieliczka Salt-mine was one a destination for royal, imperial artists' tours ( it also visited by German poet Goethe). The current underground tourists route is more than 3 kilometres long. It includes 20 chambers connected by drifts, situated on the three levels,64-135 metres deep. The Salt - mine is visited by 1 million tourists annually.
Posted by Gosia at 12:28