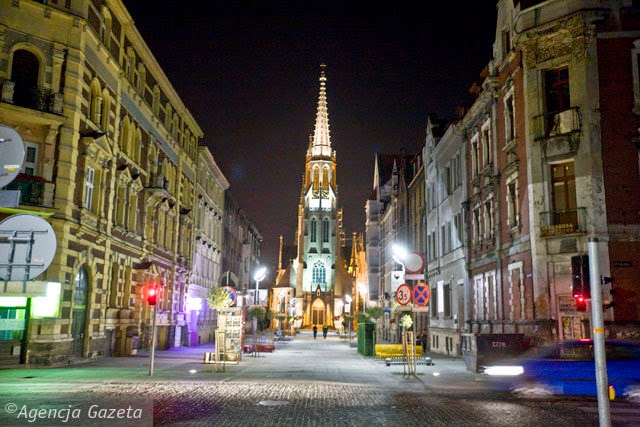 Until 2008 Mariacka Stret in Katowice was just like other typical streets in Polish cities. Its name comes from the Katowice Church of the Immaculate Conception of Virgin Mary. After 2009 Mariacka street has become the most popular pedestrian street in Katowice

Mariacka Street has a life of its own and entices people with unforgettable shows, unique events, exceptional music and pubs. There is something going on here.

So every year in Katowice is Street Art Festival some  of mural showing you can find in the Mariacka Street and this street is called " the coolest street in city". 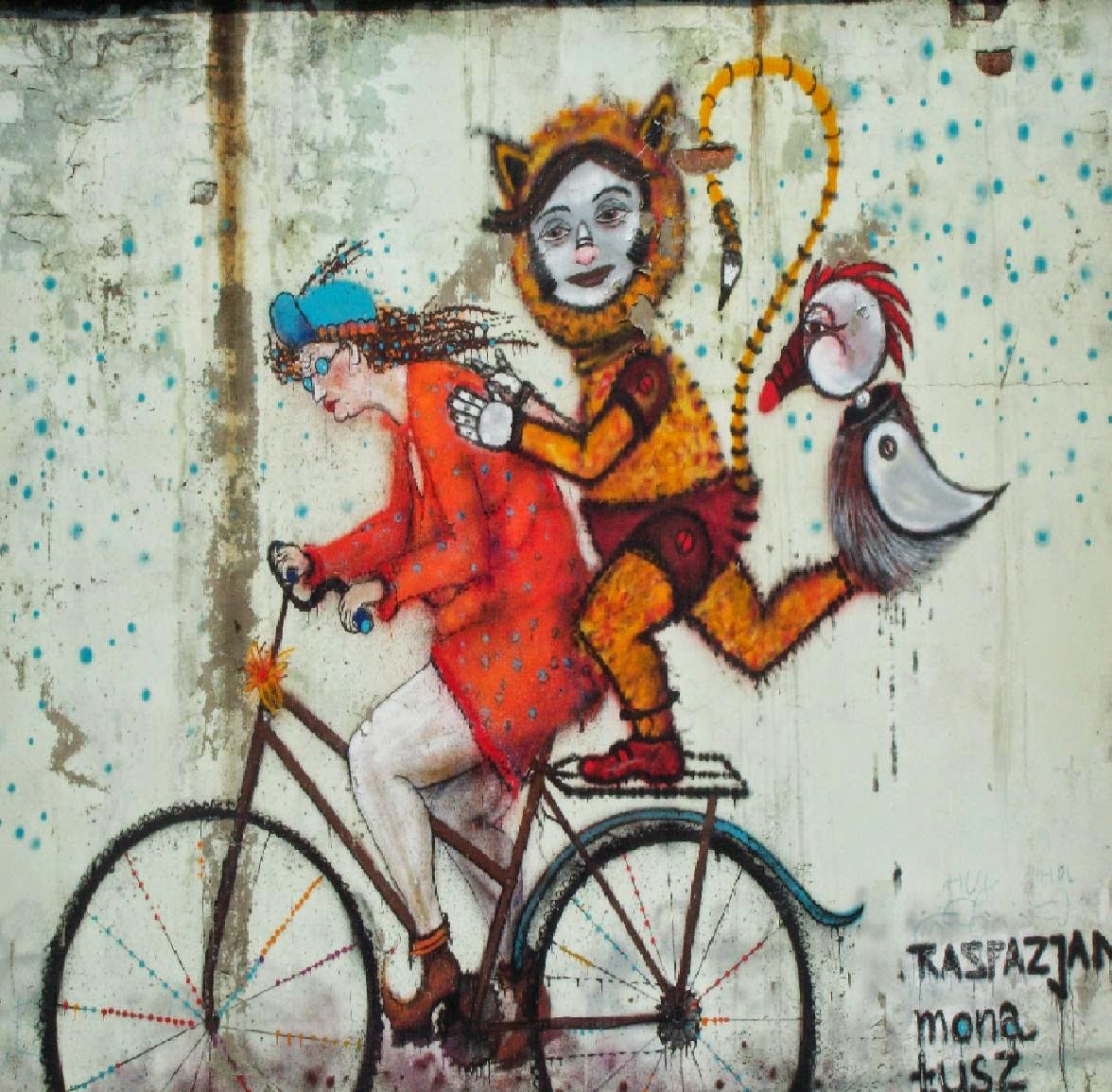 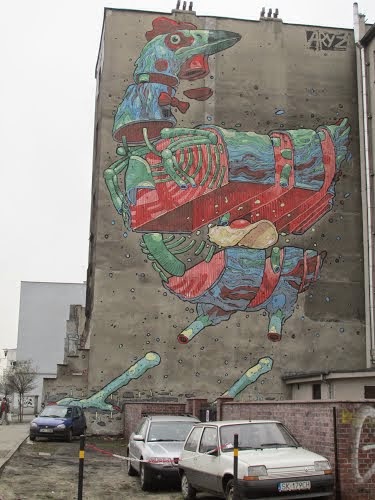 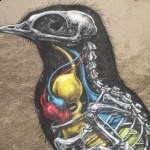 Mural showings are nice part of Mariacka Street which is very colourful and crowded. 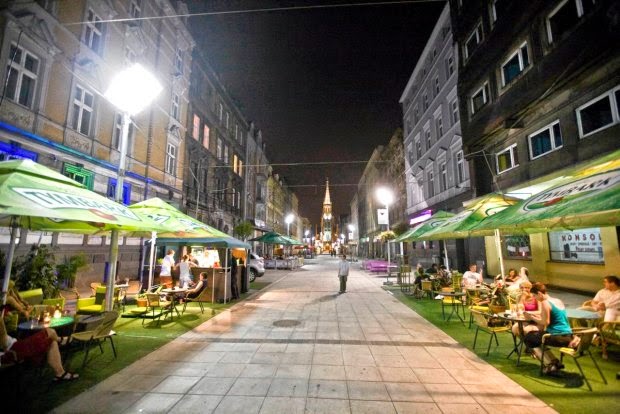