Waiblingen is a town situated at the entrance to the Valley of the River Rems ( the Remstal) in Stuttgart region.

Waiblingen is able to look back on a long tradition. Early historical findings give evidence of a settlement here already in the Stone Age.
The location of Waiblingen is very closely associated with the history of the Roman Emperors of German Nation in the Early - and High Middle Ages.
There are a lot of famous landmarks here:

1. High Watchtower  was probably erected at the end of the 12th century and is actually older than city walls. 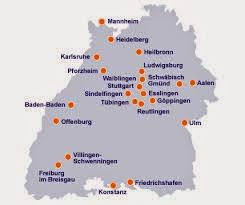 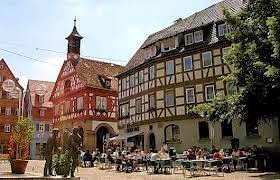 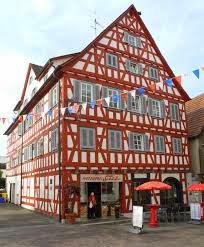 The outer churchyard area surrounded by the Schalenturm ( Shell Tower) 1463 include the late Gothic' St. Michael's Church erected at the end of the 15th century as well as the late Gothic Nunnery Chapel, a two storey chapel presumably intended as the a tomb repository. 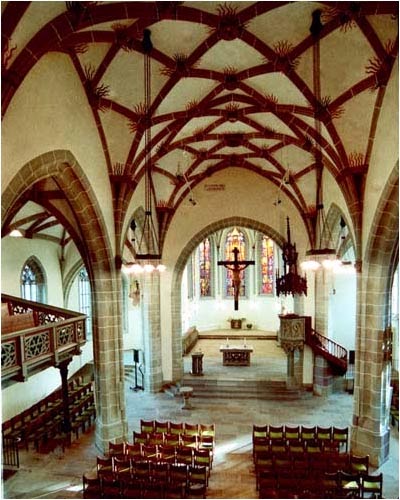 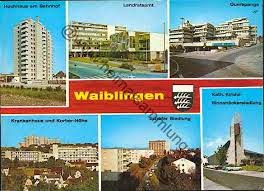 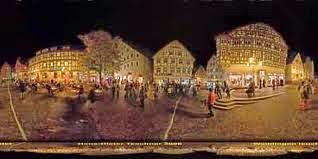 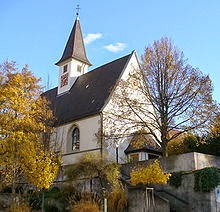