Martial law in 1981 - my childhood memories

Tomorrow is 34th anniversary when the Martial War was announced in Poland. 34 years ago it was Sunday, too. December 1981 was snowy and frosty. I remember I woke up on Sunday and as usual and I  switched on TV set but it didn't work so as a child I was really disappointed because at 9.00 it  was programme for children instead leader Jaruzelski appeared on TV and announced Martial War. I was at home with my mum and younger brother. My father started his job at 6 a.m. 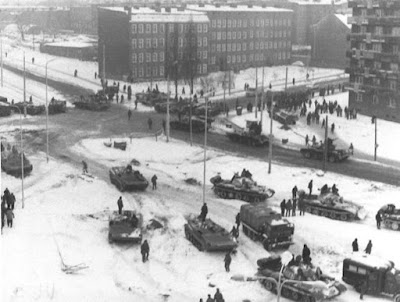 Firstly my mum was terrified. Secondly it turned out the telephone doesn't work
Thirdly our life was limited we couldn't leave our flats before 6.am. and after 10 p.m.

But the positive aspects was the schools were closed since 13th December to 2nd January 1982.
I remember 14th December 1981 it was Monday -  Why ? Because on that  day my mum and me went to the shop and we bought the first colourful TV set for our family. I was scared when I saw tanks and soldiiers in front of my primary school. I think I remember this event to the end of my life..

As a child I remember that local shops were empty. There were only vinegar, margarine and bread available. I don't know how we survived. But definitely we weren't hungry Fruit and vegetables were available.. There were long lines to buy meat or cold meat. Items were limited . What is more soap and washing powder too. Because my family was fors generations an immigrant family ( my parents are the firsat genration who were born in Poland  since 17th century ) so we have relatives scattered around the world who helped us to survive in communist country so it was definitely easier. 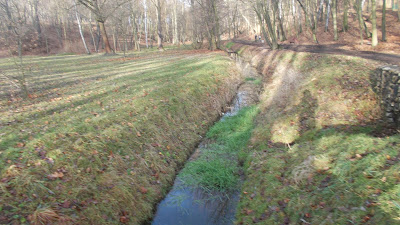 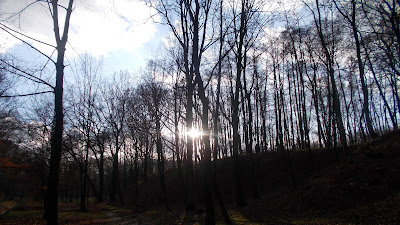 Luckily now we live in the independent countries with big shopping malls where all items are available as long as you have some money.