The Thames River in London

River Thames  is a river that flows through southern England. It is the longest river entirely in England and the second longest in the United Kingdom, after the River Severn. While it is best known for flowing through London, the river also flows alongside other towns and cities, including Oxford, Reading, Henley-on-Thames and Windsor.
The river gives its name to three informal areas: the Thames Valley, a region of England around the river between Oxford and west London; the Thames Gateway; and the greatly overlapping Thames Estuary around the tidal Thames to the east of London and including the waterway itself. Thames Valley Police is a formal body that takes its name from the river, covering three counties. 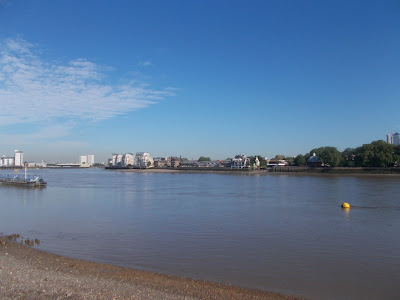 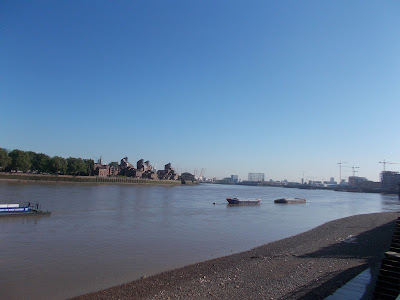 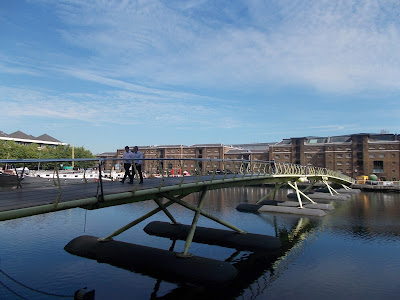 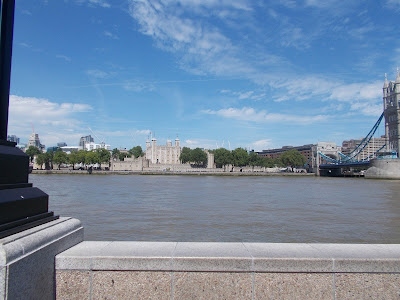 All photos I took last June 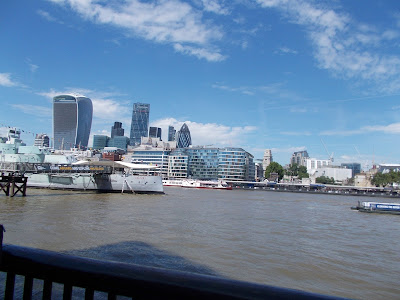 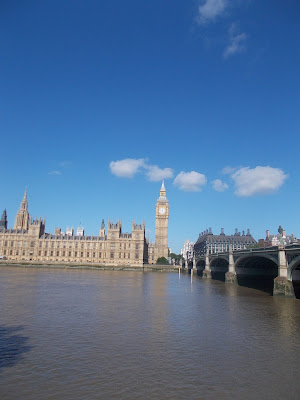 The Thames doesn't look so clean.
In the background British Parlaiment. 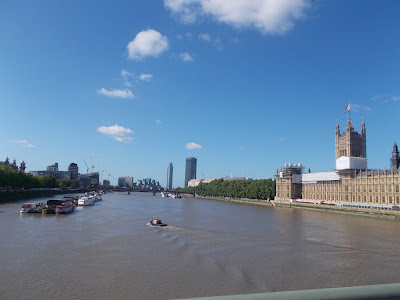 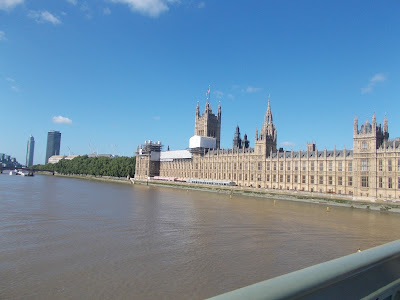