8th March 2016
Women's day is celebrated on 8th March every  year. Personally I don't celebrate it but most men do it. I think it is a nice habit to get a bunch of flowers or box of chocolate. 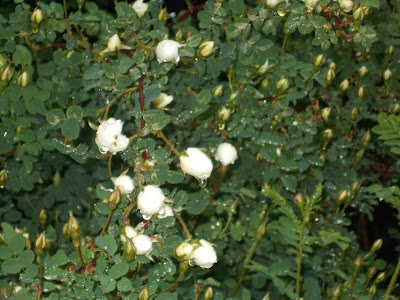 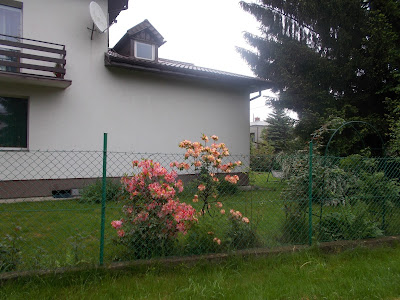 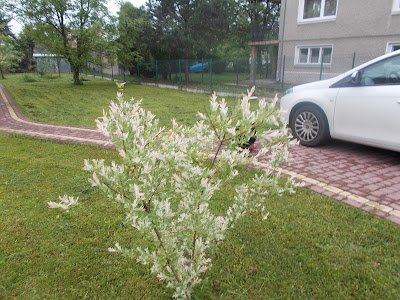 International Women's Day became celebrated in Poland after War World II. It was arbitrary imposed from Soviet Union's tradition. It was first implemented in 1948 replacing a day of blessed Wincenty Kadlubek in Polish calendar. The Women's Day in Soviet Union is a day free from work for everybody, not just the women. Although initially this feast was enforced by the government, it became accepted by the Polish society and it became a part of Polish culture.
Below is some history of Women's Day: 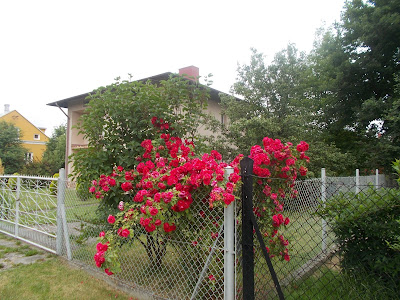 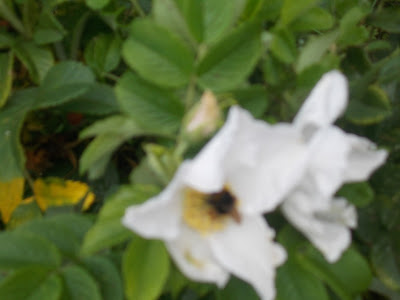 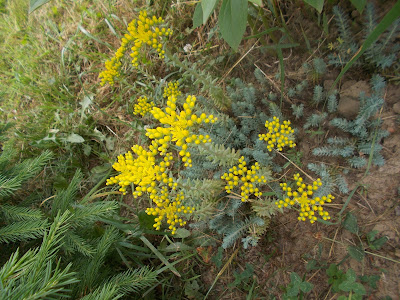 Flowers for women.
All photos were taken in the setting of my summer house.