A small town with rich history


Today I would like to show you some landmarks in a small town Krosno situated in the South - East of Poland which I visited during Christmas break. In the centre of the town is located a nice Roman Catholic Church where is a move able Nativity scene which I admire every year. 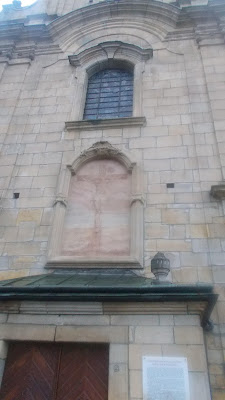 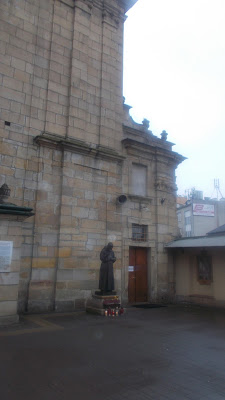 In front of the church the monument of Father Pio - a very famous Italian. He was famous for his miracles. 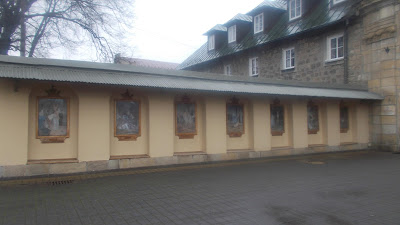 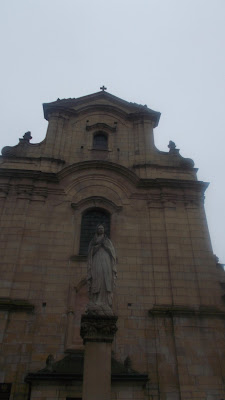 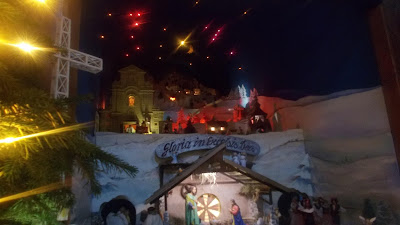 Nativity Scene which is very popular with children.. 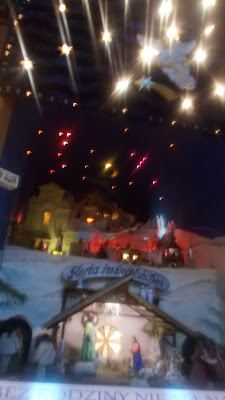 In the neighbourhood there is a small graveyard where Soviet soldiers rest in peace.In my opinion there are about 20 graves. Walking between graves I have noticed all of them were very young in their twenties when they scarified their lives for their and our freedom from Nazis during WWII. 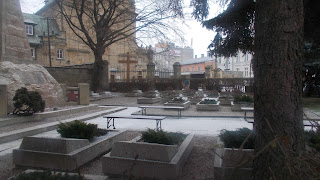 I am sure nobody of their families has never visited their graves probably they didn't know where they were killed. 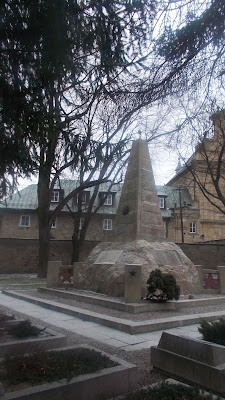 They rest very far from their homeland maybe thousands km. 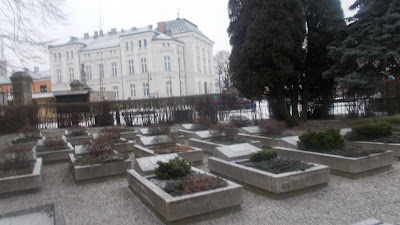 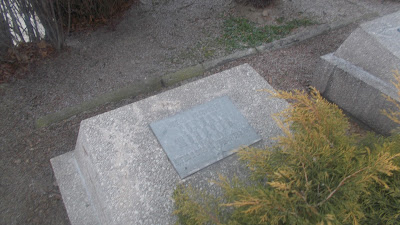 Luckily local authorities take care of the cemetery and their graves are always tidy.... 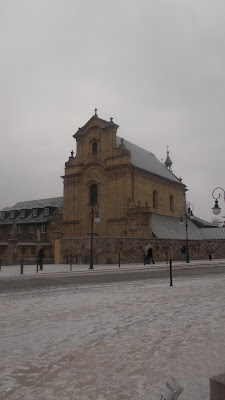 The church local people started to build in 1771 but finished in 1781. Local residents built it so long because it was the first participation of Poland and this part of country became the part of Austria for few centuries..

It is very interesting architecture and what is amazing the church is built from stones.