Sunny days in winter I love them so much..

So we are in the middle of the coldest month in our climate zone but luckily for me we have a very mild winter now. Only a lit bit of snow and 2C degrees during night and zero at night. 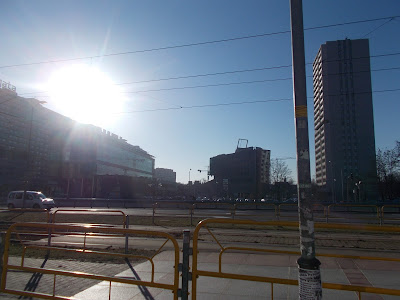 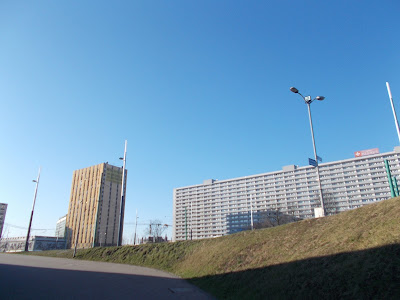 It was 150 years old last year 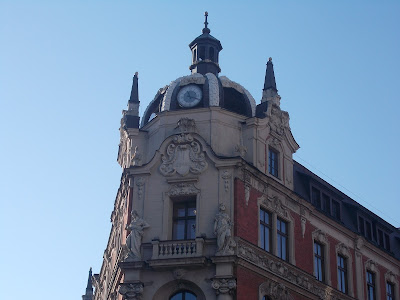 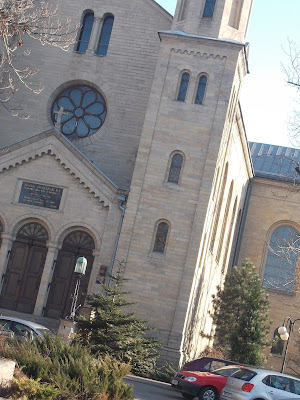 The  first brick building in Katowice. 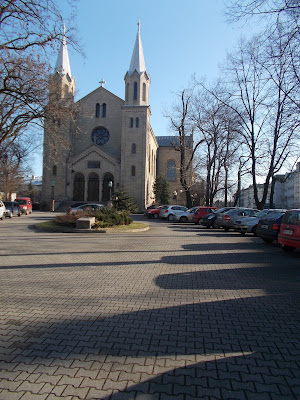