The most horrible place I have ever been..

I think I don't know what is hunger and poverty because I was born in the rich country but in the past people suffered from poverty, hunger and death.
Why ? Because here in Poland -60 km from my place is Oswiecim - Auschwitz where million of people lost their Innocent lives. Personally I was three times in Auschwitz. I am sure I don't want to come back again..

My family didn't suffer from Nazis during WWII. Why? The answer is simple we were emigrants who live here and in other countries..

On 27th January was 71st anniversary when the death
camp was liberated... 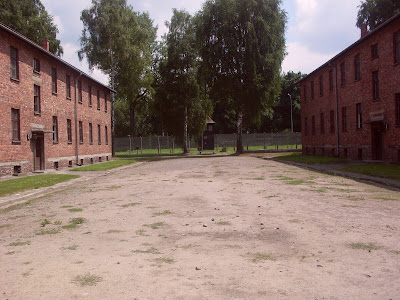 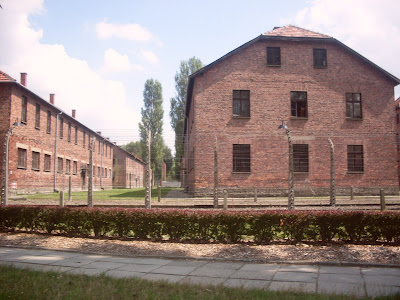 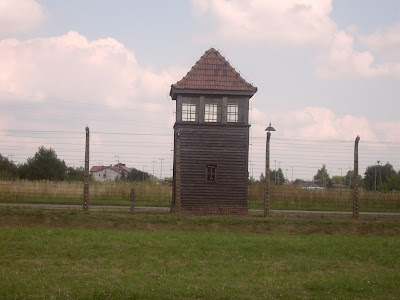 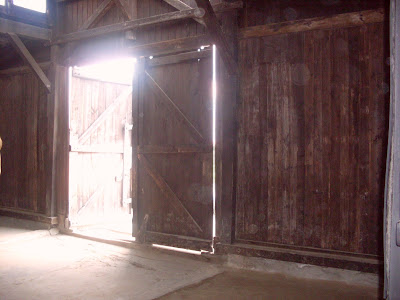 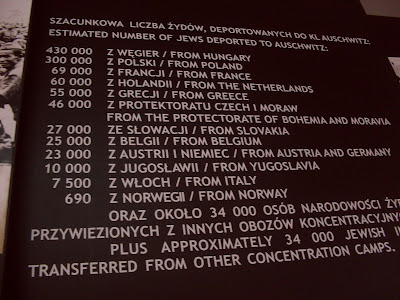 I  heard from my grandmother a horrible story about Auschwitz. My grandmother during WWII lived in the south -east of Poland in Jaslo. In Jaslo lived a lot of Jews at that time. My grandmother's neighbour lost her 4 year old daughter - during WWII. Her daughter was playing in the playground with other girls and were caught and taken by Nazis to Auschwitz.
When the war was ended the neighbour asked my grandma to go with her to Auschwitz, My grandma agreed and in August 1945 they visited Auschwitz. And what it happened. My grandma's neighbour found a little doll which belonged to her daughter. So it was evident that she lost her life here. The neighbour was sure about her daughter because she made herself a dress for the doll. 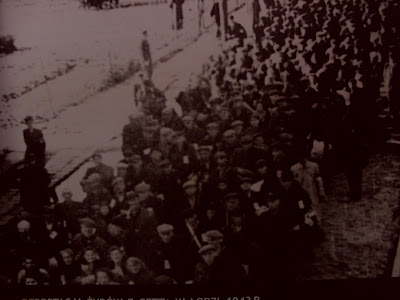 She was crying a lot and after coming back hom . They decided to leave Poland and emigrate to Israel. And they didn't meet again.. My grandma died in 1979... 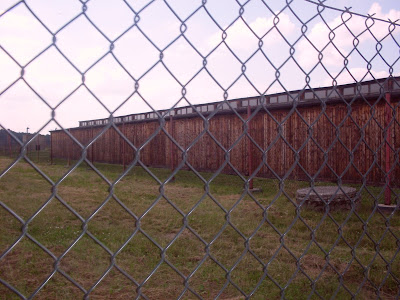 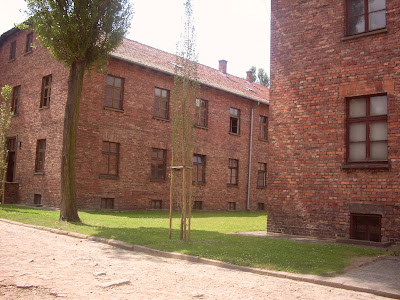 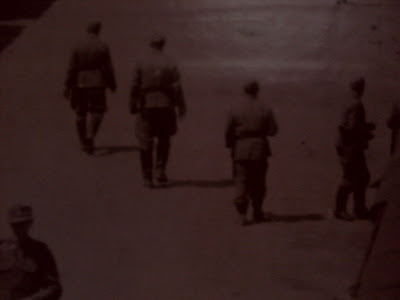 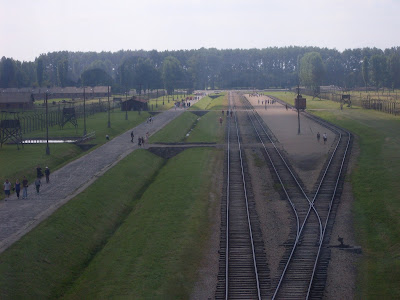 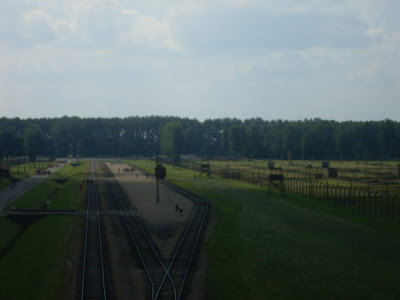 The last stop for millions.. 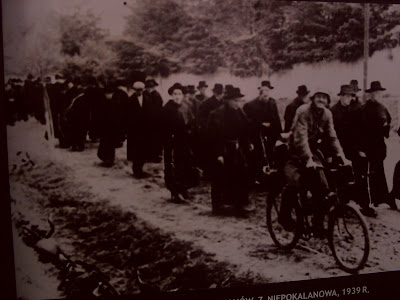 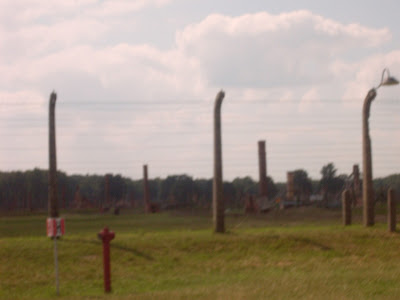 Have a peaceful Sunday..