16th August 2015
So, some interesting facts about Gdansk...
Where is Gdansk? Gdansk is in Poland and is part of Trojmiasto, a region in Northern Poland consisting of three very different cities. Gdansk, Sopot and Gdynia and has a population of 701,000 people. Lined with a beautiful coast, the city is a major tourist attraction for both Polish citizens and foreigners. 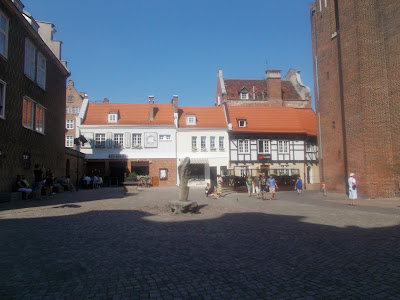 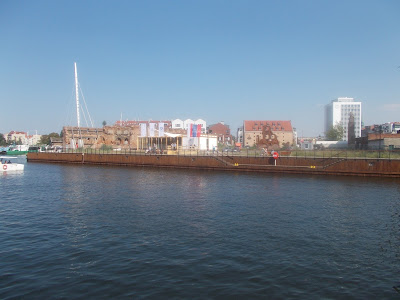 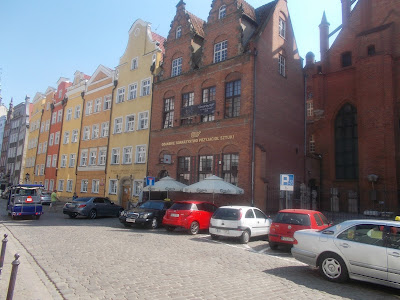 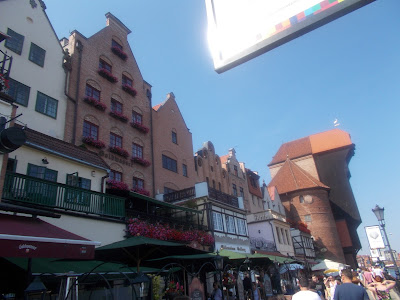 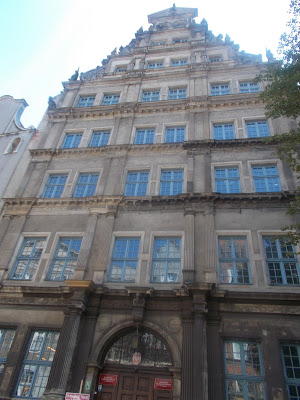 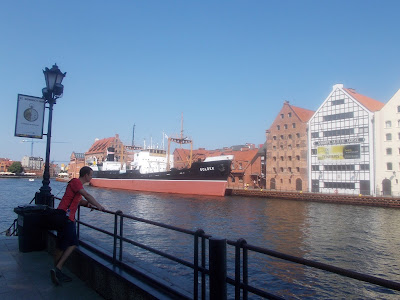 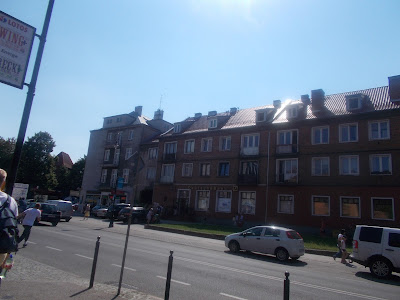 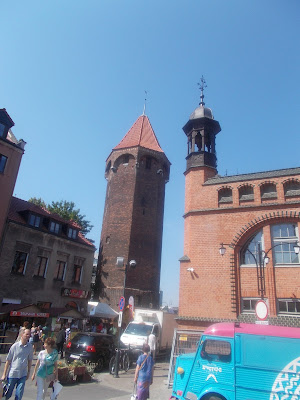 Gdansk famous for its old town and the history associated with it. Sopot is known throughout Poland as one of the best places to party and is the main Rival to Krakow as "Party capital of Poland" and Gdynia is the modern, business city of the three. Each city has its own specific climate, mentality and character.
Gdansk founded in 997, has been known by many names through its history which dating back 100s of years... Danzig, Kdanzk, Danczig, Gyddanyzc, Danzc, Danczk, Gdąnsk,  Gdania,  Danceke, Danczik and Gdanzc.
The Gdańsk region is famous for the Amber gem, a mineral of many colours.  Amber changes colour depending on the age of the nugget.
Gdansk city was played a major part in the forming of the Solidarity movement against the Communist regime that had governed Poland between 1945-1989.
Some of the first shots fired during the WWII took place in Gdansk – Westerplatte, There is a monument there in honour of the Polish solders that stood for seven days against the German’s attack. 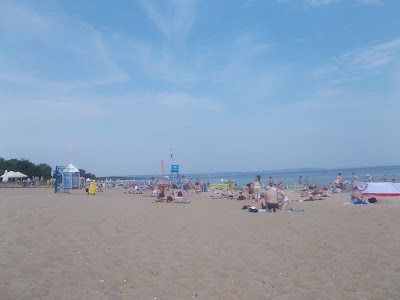 Have a sunny Sunday!! Cheeres from Poland..